Police said there is no direct evidence linking this suspect to the serial rapist, but they are analyzing all of the evidence in this case. 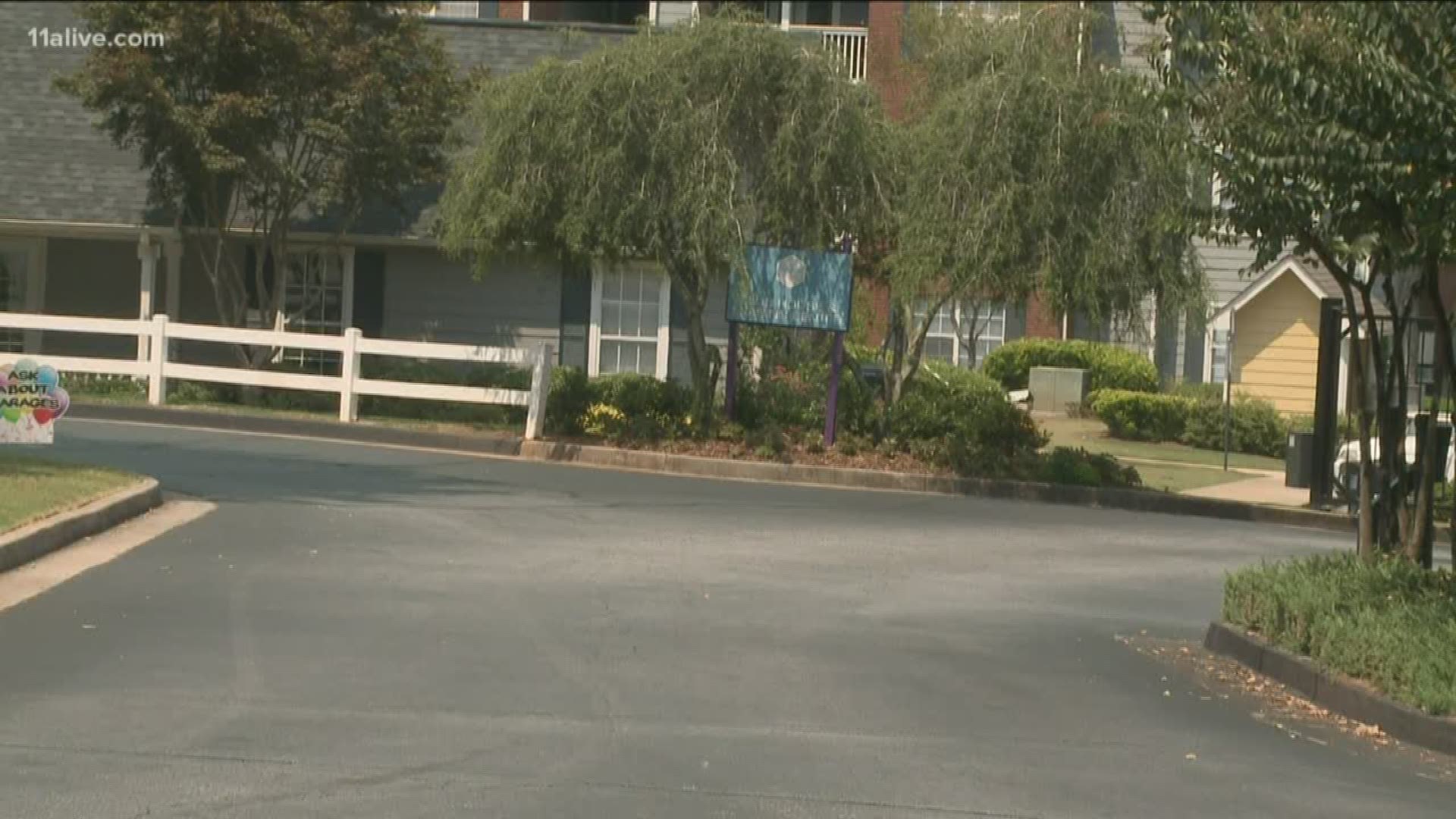 JONESBORO, Ga. — Clayton County Police are trying to track down a man accused of breaking into an apartment and sexually assaulting a woman.

During the attack, the victim's roommate came to her aid and the two were able to fend off the suspect.

It reportedly happened early Monday morning at the Park at Tara Lake Apartments. Officers said they received a 911 call about a home invasion robbery. When they arrived, they were told a man came into the apartment and sexually assaulted a woman.

Police said that the victim pushed her attacker away and got her roommate's attention by screaming. The roommate jumped into action and helped fight off the suspect. The man ran from the scene through a sliding door.

Officers said they canvassed the area, but didn't locate the suspect.

Earlier this year, Clayton County authorities said they were looking for an alleged serial rapist linked to at least seven cases. Some of the cases date back to 2015.

Police said there is no direct evidence linking this suspect to the serial rapist at this time, though they are aggressively analyzing all of the information they have pertaining to this crime

Here is the physical description provided of the suspect in this case:

The alleged serial rapist was described as about about 5 feet 9 inches or 5 feet 10 inches tall. He's a light-skinned black man and has a medium build with a low hair cut.

"The safety of the public remains to be our #1 priority and it is never taken lightly," Clayton County Police said in a news release. "We will continuously provide safety tips to arm the citizens with methods on protecting themselves during possible times of vulnerability."

In March, law enforcement announced they would hold self-defense classes to help women in the area amid the serial rapist investigation.

This is an ongoing investigation and anyone with information pertaining to this case is asked to contact police at (770) 477-3747.

Capital One data breach: 100 million affected in the US

She was born fighting for her life in need of a new heart. Four years later, she got the call.