Man who killed 2 brothers in Ct. could be in metro Atlanta, US Marshals say; $5k reward offered

His last known location was on July 31 in McDonough 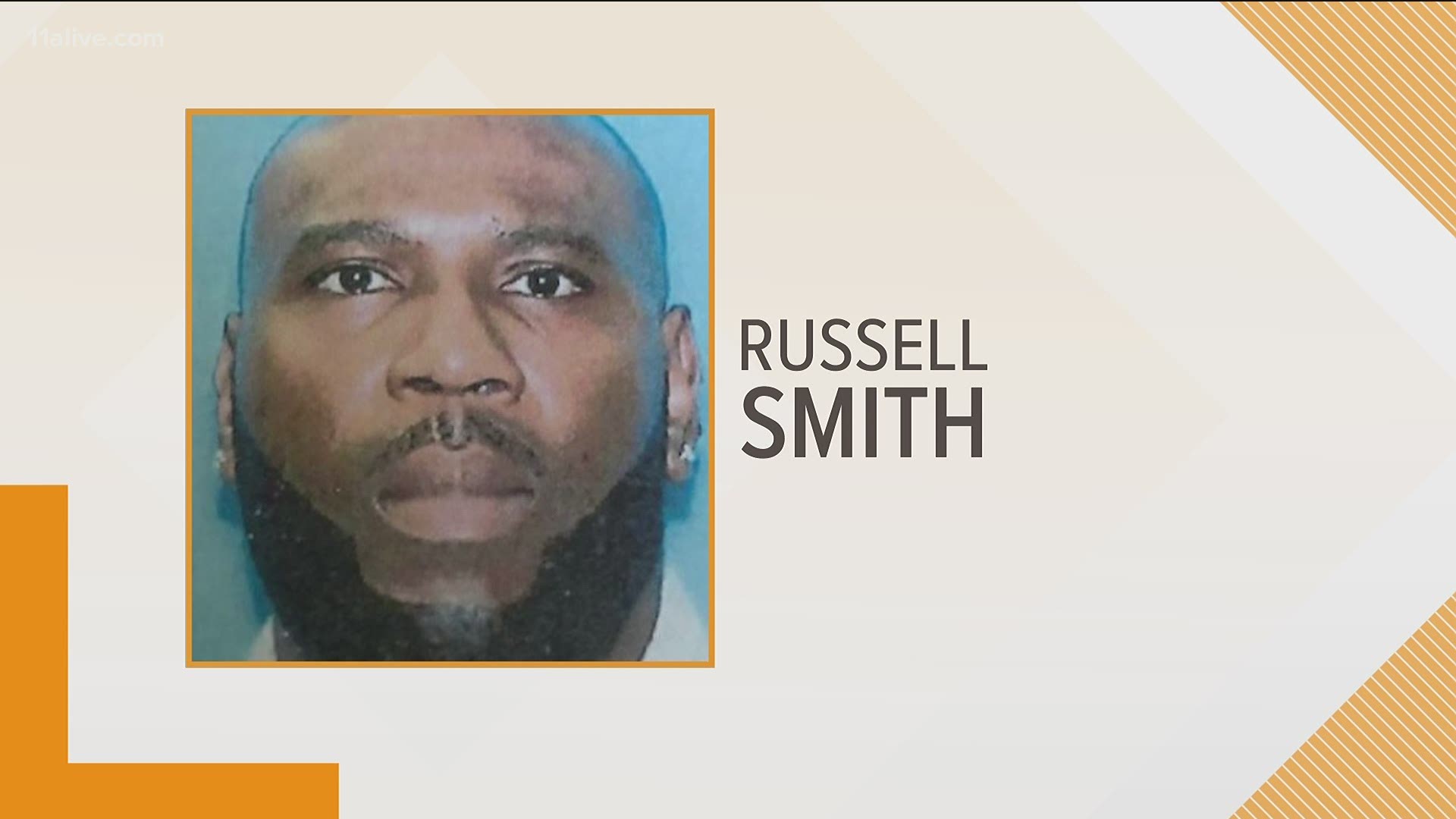 ATLANTA — The US Marshals' office said a Connecticut man who allegedly killed two brothers in February could be in metro Atlanta. They are now offering a $5,000 reward in the case.

Russell Smith, of Windsor, Ct., is the main suspect in the double murder of brothers Aaron Walker and Franklin Spencer that happened outside a bar in Bloomfield, Ct. on Feb. 22. Smith is currently charged with two counts of murder with a court set bond of $5 million. They said these charges stem from the incident.

"Smith fancies himself as a lady’s man and could possibly be staying with friends or family," the marshals' office said in a news release.

They said he is known to frequent Georgia, Florida, Alabama, North Carolina, South Carolina, New York, and New England. His last known location was on July 31 in McDonough, Ga.

The cash reward being offered is for information leading to the direct arrest of Smith. Any information will be considered confidential, they said. If you have information on Smith's whereabouts, you should contact the US Marshals at 1-877-WANTED-2 (1-877-926-8332).

They say Smith should be considered armed and dangerous.