ATLANTA — The Georgia-born inmate who claims to have killed more than 90 women across the country, whom the FBI considers the most prolific serial killer in U.S. history, is now linked to an Atlanta murder.

It was June 27, 1977. The Fulton County Police Department responded to a "person down" call on Oakley Road and Oakley Industrial Boulevard across from Gene Evans Ford.

When police arrived, they were met by the 911 caller, a Department of Transportation worker who found the body in the woods.

Three days later, the cause of death was determined to be strangulation.

But who killed this woman?

It was a question that remained unanswered for more than four decades.

She asked them to look for a homicide involving a white female that had been strangled and dumped on the side of the road. She went on to say that she was working with the Texas Rangers, FBI and the Department of Justice on a serial killer by the name of Samuel Little.

RELATED: Serial killer's lifetime of evil backed up by a prodigious memory

Little, who has been behind bars since 2012, told investigators last year that he was responsible for about 90 killings nationwide between 1970 and 2005.

After a review of the case and sending photos of the victim to Texas, Samuel Little confessed to the murder of Lee Ann Helms.

In a news release on Sunday, the FBI announced that federal crime analysts believe all of his confessions are credible, and officials have been able to verify 50 confessions so far.

Of the 93 murders that 79-year-old Samuel Little has confessed to, officials have already been able to verify 50 so far. They believe each confession is credible.

The 79-year-old Little is serving multiple life sentences in California. He says he strangled his 93 victims, nearly all of them women.

Some of his victims were on the margins of society. Many were originally deemed overdoses, or attributed to accidental or undetermined causes. Some bodies were never found.

The FBI provided 30 drawings of some of his victims — color portraits that were drawn by Little himself in prison. They are haunting portraits, mostly of black women.

RELATED: FBI: Inmate is most prolific serial killer in US history 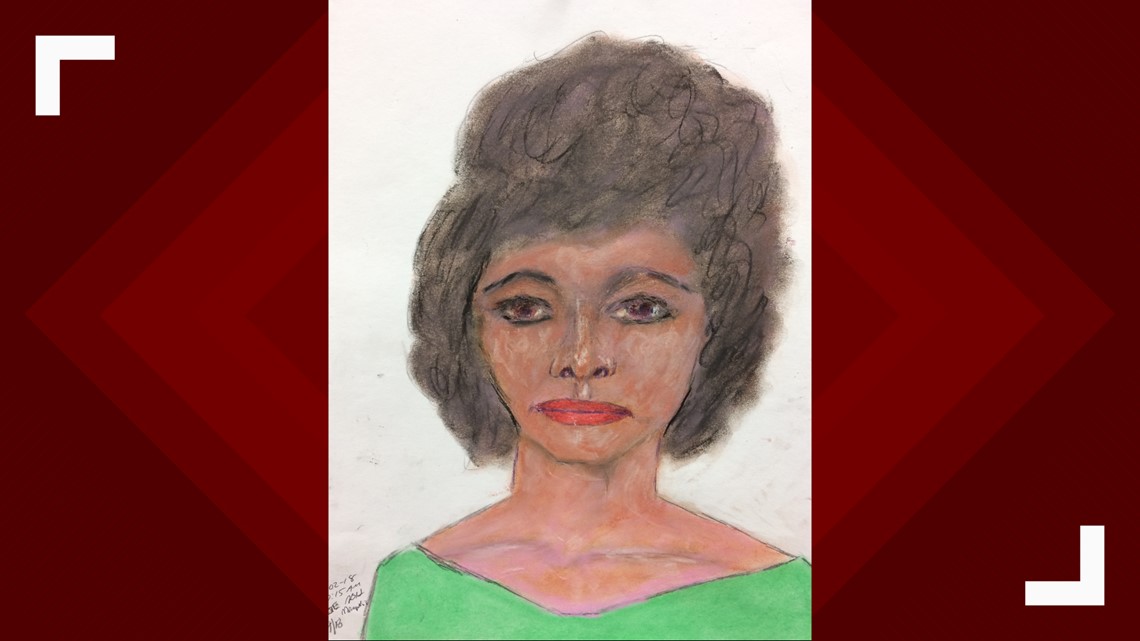