The suspects made it all the way to Dooly County before they were captured after a chase and a crash, authorities said. 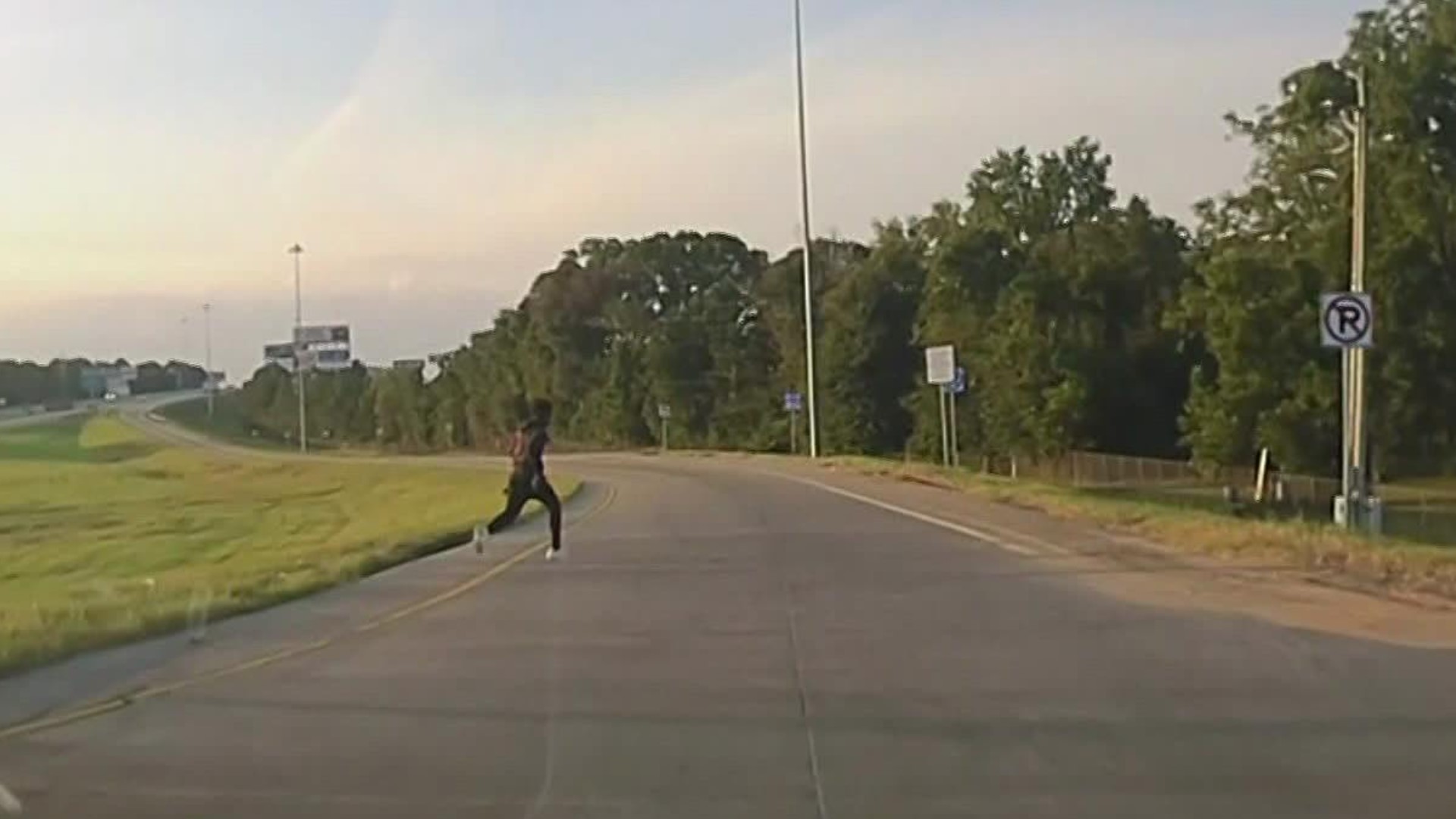 Now, police are working to determine if the cases are connected.

Ortega said their department got the first call around 10:30 Friday night about a home invasion on Northside Drive.

“They had a gate, they had security cameras but for some reason, these perpetrators were not discouraged,” Ortega said.

There were even dogs in the house, but police said five armed men still got in, held the victims at gunpoint, and then went room by room looking for valuables. They also took their cellphones and two cars.

“Thanks for the assistance of another daughter we were able to track the vehicles to a location in Stone Mountain and the other car was also found somewhere within the City of Atlanta,” Ortega said.

That car was found on Peachtree Battle Avenue. Thankfully, neither victim on Northside Drive was physically hurt.

Ortega said the very next night, they got another call. Five armed men had broken into another house a few miles away on Aberdeen Drive, police said.

“They broke in, they realized the homeowners were home, in this particular case, they didn’t hold them at gunpoint. As soon as they realized somebody was home they took off,” Ortega said.

Ortega said they put out information for others to be on the lookout for that car. He said the suspects made it all the way to Dooly County before they were captured after a chase and a crash.

“But luckily, we have five in custody and we have their phones we have the evidence that we will work through and hopefully make a connection,” Ortega said.

The Dooly County Sheriff’s Office said two of the suspects were juveniles -- one was 15 and one was 16. The adults are expected to be extradited to Fulton County once they address their charges in Dooly County.