SAISD officer Manuel Espinoza was working off-duty as a security guard at the Walmart on 8923 West Military Drive when police say he shot a man who pulled a gun. 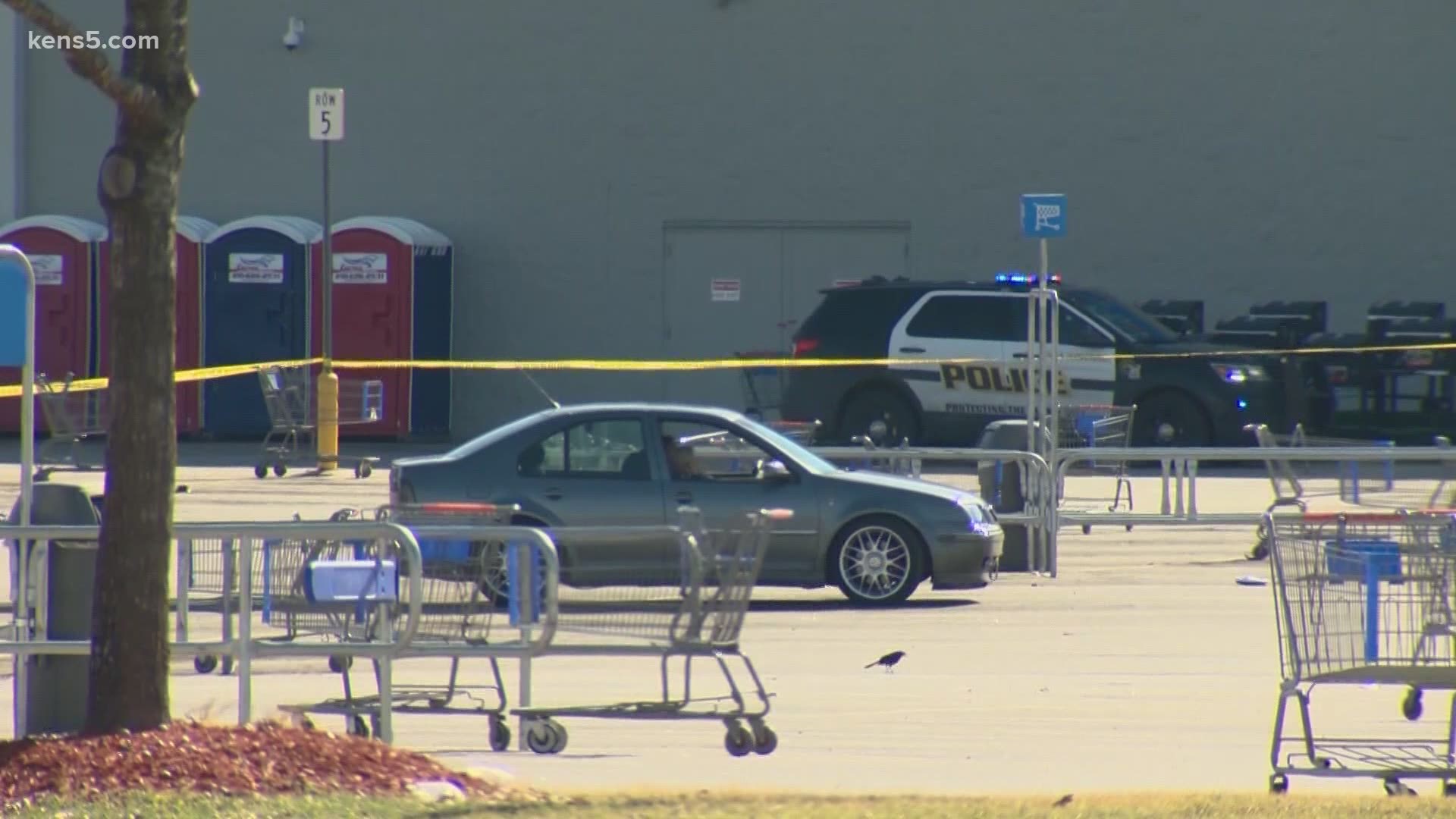 SAN ANTONIO — A shooting was reported at a west-side Walmart at 1:47 p.m. Saturday.

The San Antonio Police Department said that SAISD officer Manuel Espinoza was working off-duty as a security guard at the Walmart on 8923 West Military Drive. He was notified of a suspected shoplifter and attempted to stop him, at which point the man allegedly pointed a handgun at the officer.

SAPD says the officer pushed the man back and shot him with his service weapon multiple times. The suspect, who's identity hasn't been released yet, was taken to University Hospital.

An investigation is underway.

Our KENS 5 crew is working to gather more details. Check back for updates.