Savannah police officer killed in the line of duty

The officer was investigating a robbery when he was shot and killed. A second officer was wounded during the shooting. 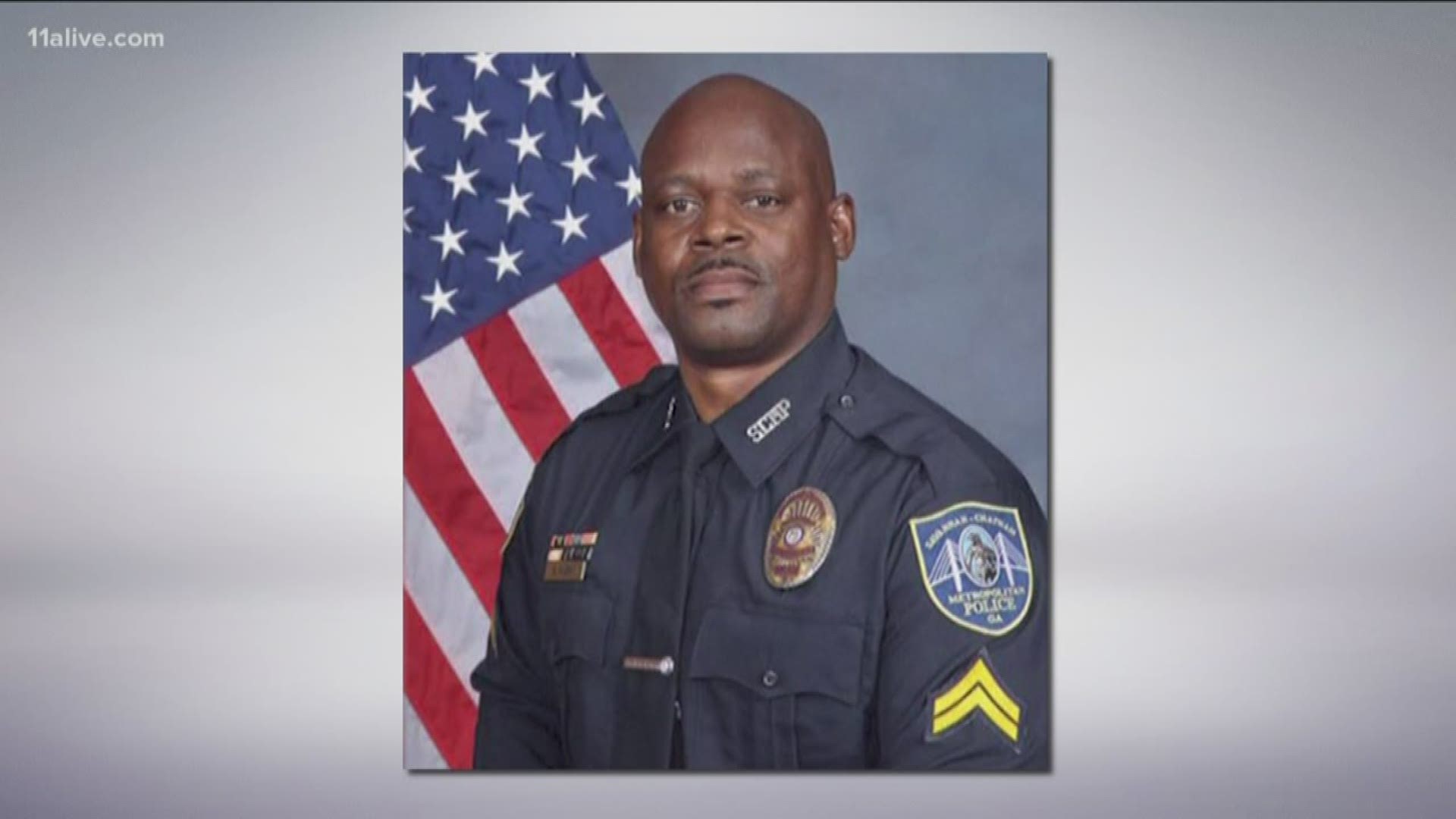 According to WSAV-TV, Sgt. Kelvin Ansari was a 10-year-veteran of the Savannah Police Department.

The shooting happened at about 8 p.m. when officers were responding to a robbery in the city's midtown area.

Police said a second officer was also shot during the incident but was treated and released from the hospital.

The television station said that when officers approached a car with a suspect inside, the shooting occurred.

The shooting suspect was also taken to the hospital for treatment. The suspect's condition is not known at this point.

Ansari served in the U.S. Army for two decades prior to joining the Savannah force. 11Alive's sister station WCNC reports that the officer was from Charlotte, North Carolina.

The Georgia Bureau of Investigation said Saturday night that agents were en route to the scene to assist with the investigation. Spokesperson Nelly Miles said this is the 32nd officer-involved shooting the agency has been requested to investigate since the start of 2019.