North Carolina now ranks eighth in the country for the number of reported human trafficking cases. 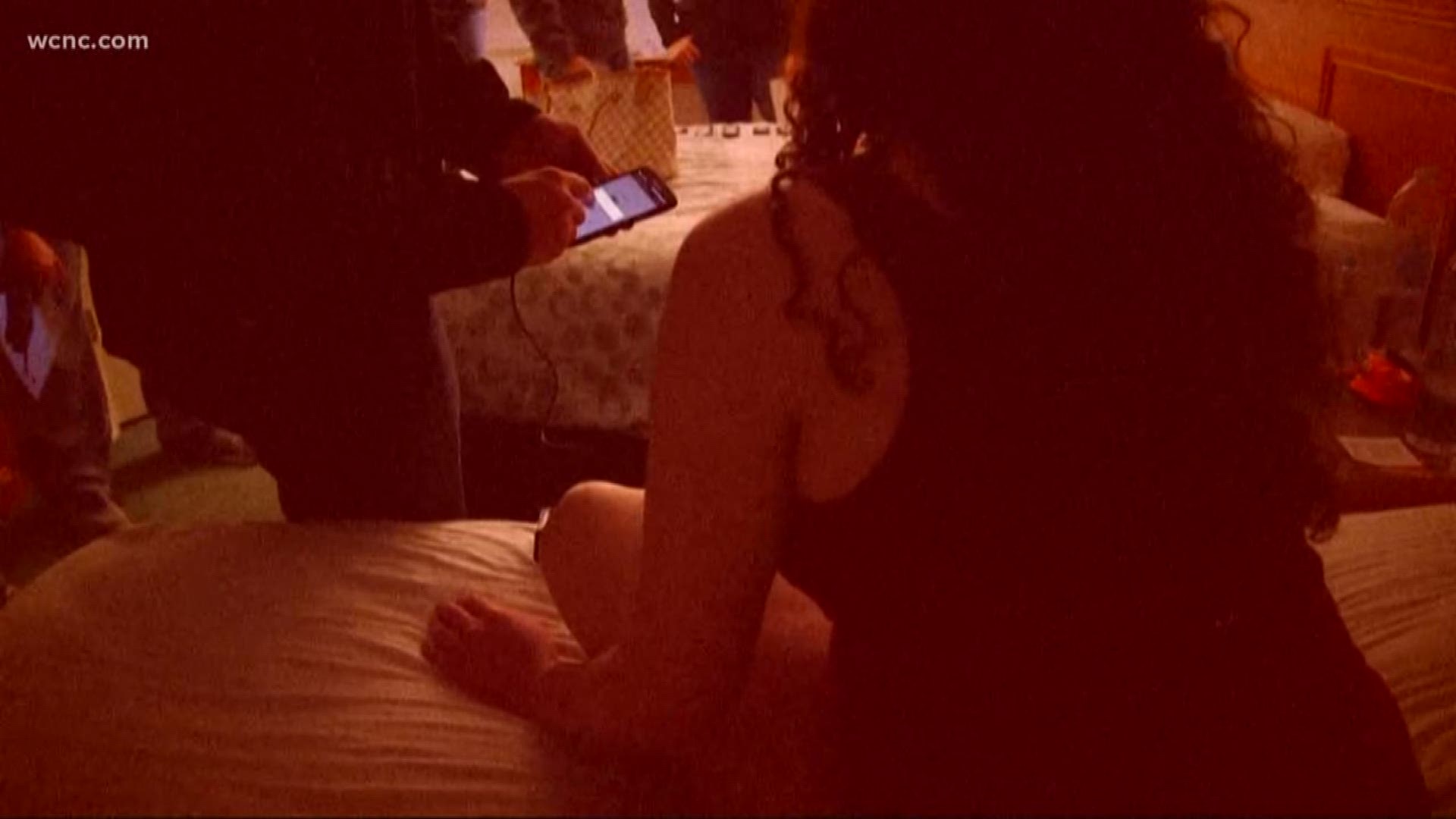 To try to stem that streak of heinous crimes, the State Bureau of Investigation last year started a Human Trafficking Unit.

The special agent in charge of that unit is Carl Wall, who told NBC Charlotte’s Rad Berky in an exclusive interview that human trafficking is, by definition, coercing or forcing a person to do something they wouldn’t normally do.

“Anything from domestic servitude to labor trafficking to sex trafficking,” said Wall.

Wall said that in the ten months since the unit was formed, thirty cases have been opened. Cases he said that are very difficult to work.

“Probably the hardest to work because your evidence is another human being that has been manipulated and brainwashed, if you will, and we’ve got to get them mentally ok and willing to testify,” he said.

Wall said North Carolina has a complex system of highways. One of the busiest airports in the country and major political and sporting events that are attractive to sex traffickers who come to the state to shop victims as young as three years old.

Wall worked narcotics in the past and he said there is no comparison to what he is seeing and hearing in his new job.

“The people you do remember. Having worked the drug side versus this-this is far worse,” said Wall.

Wall urged parents to be aware of their children. Find out who their friends are and track their social media.

Wall said while the unit has had successful cases over the last ten months, the most important aspect of what the unit does is rescuing victims and getting them the help they need.