The verdict in the Tim Jones Jr. trial was reached after about six hours of deliberation by the jury. 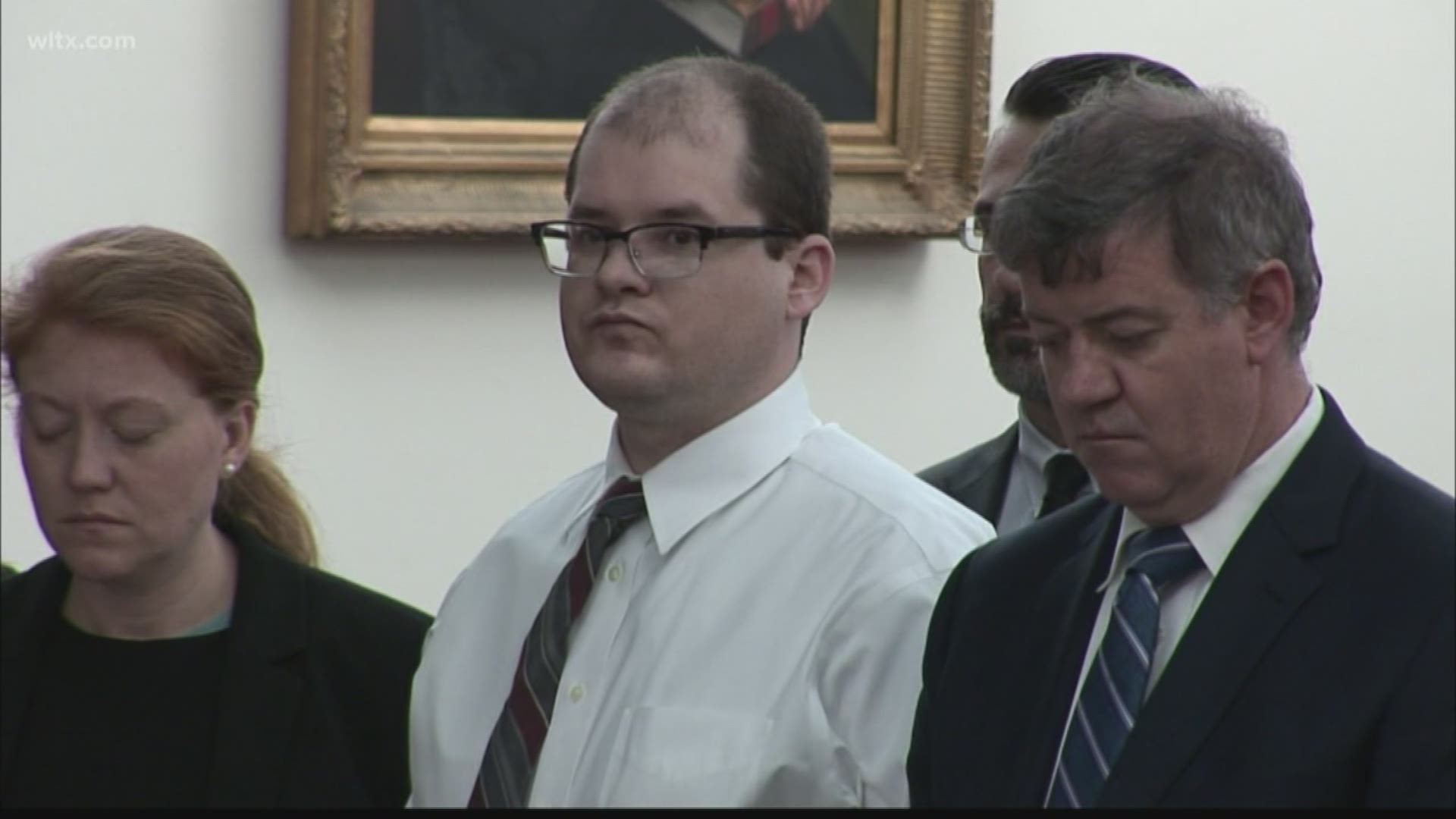 LEXINGTON, S.C. — After 15 days of testimony, a South Carolina jury has found Timothy Jones Jr. guilty on all murder counts for killing his five children.

The jury took just six hours to reach its decision. Jones admitted killing his children — Abigail Elaine, 1; Gabriel, 2; Nahtahn, 6; Elias, 7; and Mera Gracie, 8 — after picking them up from school and daycare on August 28, 2014. The murders took place at the family home on South Lake Drive in Red Bank.

The trial now moves to the penalty phase starting on Thursday, where jurors will decide if he gets life in prison or the death penalty.

That Jones committed the crime wasn't really in question: there was a taped confession of him admitting to the killings, and all the evidence pointed to him. But his lawyers argued that he was seriously mentally ill.

Over the course of the trial, expert witnesses were called to try and explain Jones’ state of mind at the time of the killings. They argued Jones' actions were influenced by a traumatic brain injury, that he had an underlying mental disease, that he under the influence of drugs, that he did not know what he was doing that night.

During the trial, jurors heard from his ex-wife, Amber Jones, who broke down in tears as she talked about loss of her children.

Jones was arrested on Sept. 6, 2014, after a traffic safety stop in Smith County, Mississippi, during which law enforcement officers discovered blood and handwritten notes on how to mutilate bodies in Jones’ car. Jones had left the children’s bodies in plastic trash bags in a wooded area outside of Camden, Alabama, earlier that day. He had been traveling throughout the South with the bodies in the back of his car since Aug. 28.

The sentencing stage will begin 8:45 a.m. Thursday. By SC law, the jury must take 24 hours after handing down a guilty verdict in order to begin the sentencing phase.

All eighteen jurors will be convened for the sentencing phase.

The death penalty is not automatic in this case — jurors could consider extenuating circumstances and sentence Jones to life without parole, rather than death. All twelve deciding jurors must be in agreement and sign the verdict form.

RELATED: 'He never should've had children:' Dad of SC man charged with killing his kids testifies

RELATED: 'My babies should be alive:' Mom of 5 SC children who were killed testifies