The victim had to be taken to the hospital. 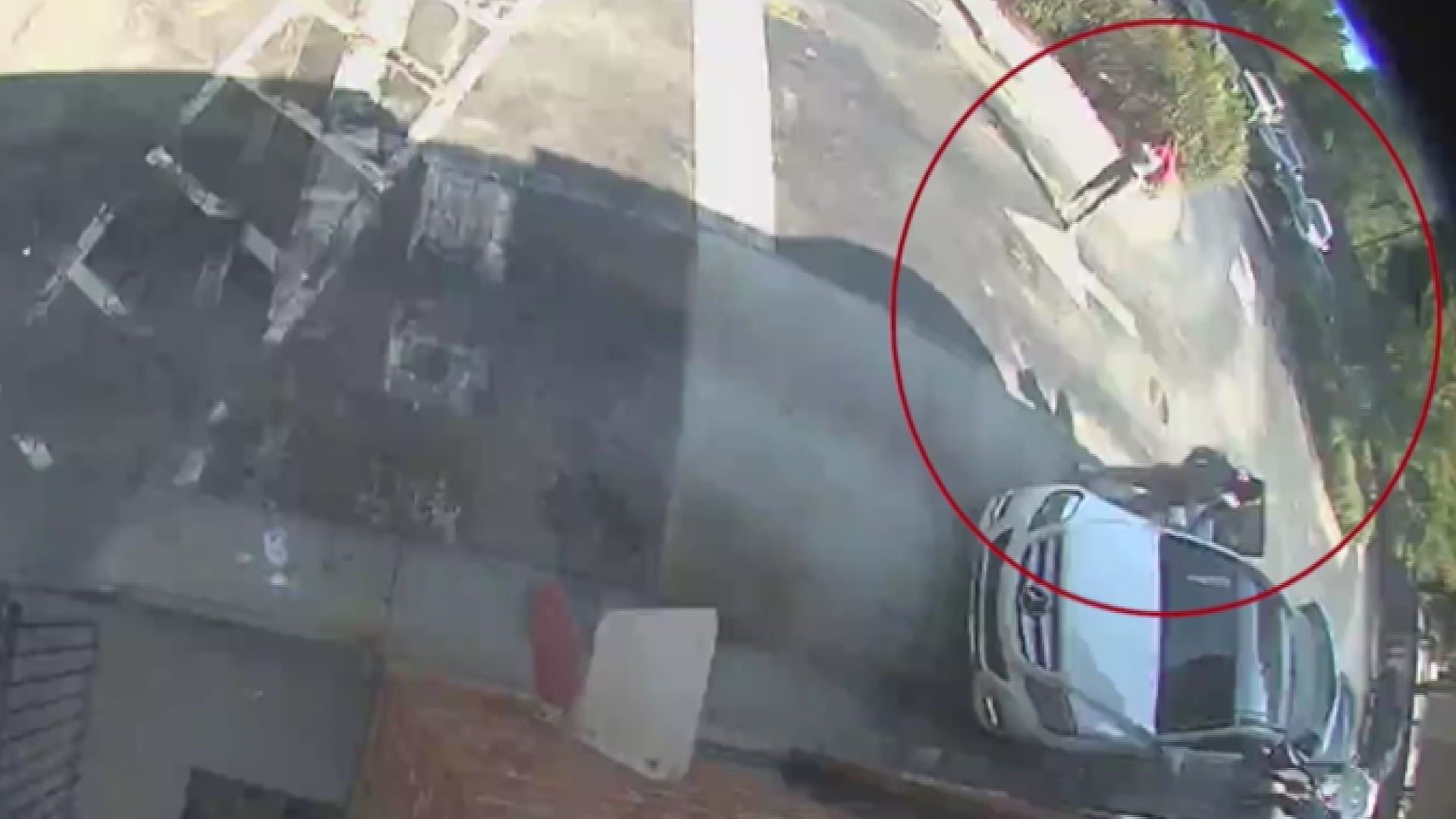 ATLANTA — An arrest has been made in the road rage case where a driver allegedly threw an "unknown substance" on a college student, sending her to the hospital.

According to Atlanta Police, 27-year-old Ar Rahman Shakur is charged with simple battery. He was wanted for assaulting a Savannah College of Art and Design (SCAD) student in September.

The incident unfolded near the school.  According to the police report, officers were called to 1580 Peachtree Street on Sept. 19 around 10:45 a.m.

The victim told police she was driving in her car on Peachtree Street approaching Spring Street and was trying to change lanes but ended up cutting off a woman driving a white Mercedes-Benz.

She told police the driver in the Mercedes suddenly pulled up close behind her vehicle and started beeping the horn aggressively.

But then, what happened next landed the victim in the hospital.

She told police that when she came to a complete stop, the driver and a man got out of the Mercedes and confronted her. She said the man, who was a passenger in the car, threw a purple substance on her. Some of it splashed into her face. The suspects left the scene.

The police said EMS was called to the scene because the victim complained of "a burning sensation on her skin and eyes." She was taken to the hospital for her injuries.

In October, officers released surveillance video, drawing a red circle around people they were looking for in connection with the crime. There's no word on any other arrests related to this case.