A victim said electric scooters were the initial rides of choice for two young men he said attacked him and took his rental car. 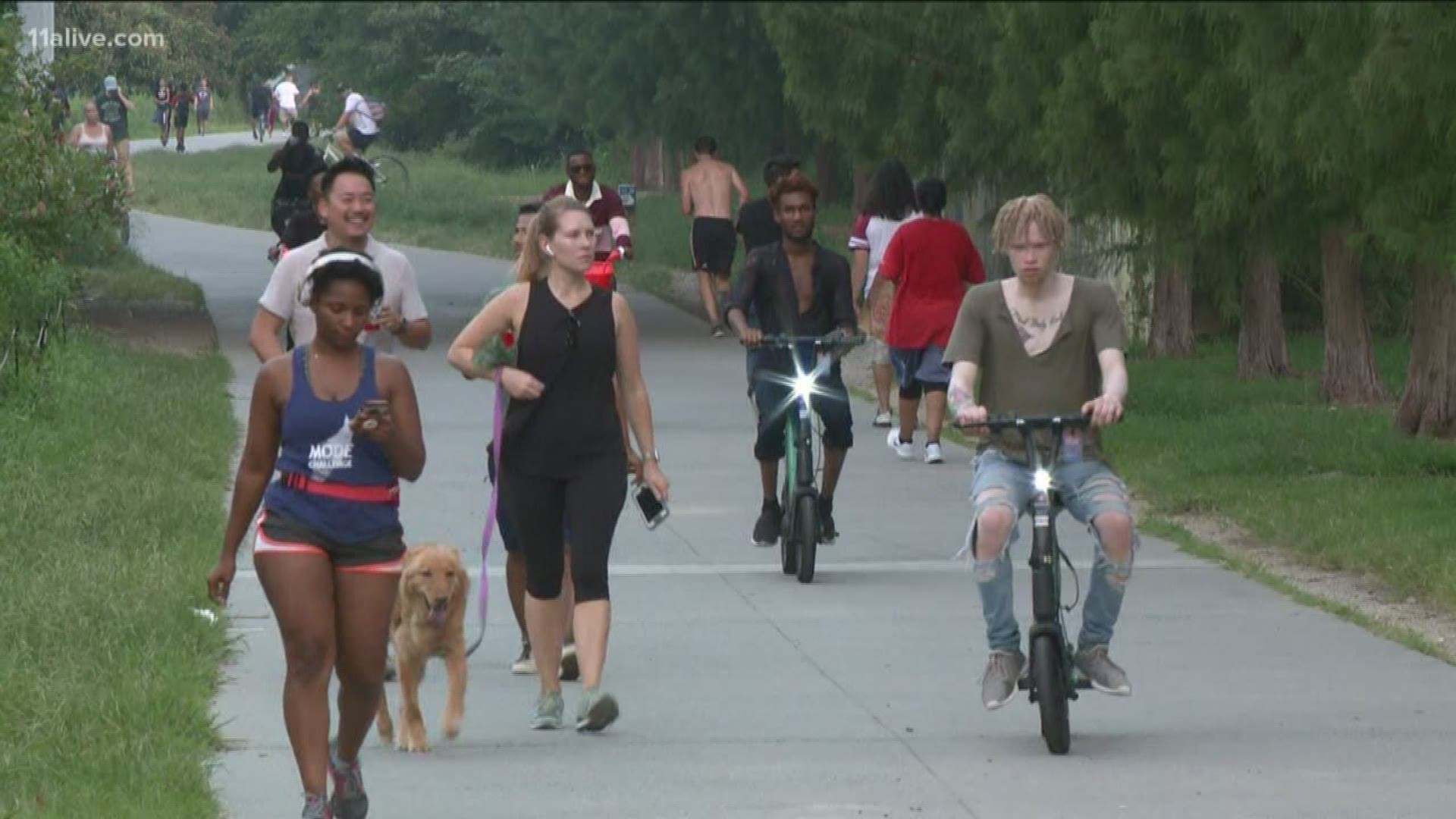 ATLANTA — A scooter-riding teen has been arrested and charged in connection with a carjacking that happened in Midtown Atlanta on Monday night.

Police said that they were able to identify one of two suspects in the incident which happened at 180 Ponce De Leon Ave., as a 15-year-old boy.

Authorities said the attack happened just before 10 p.m. that night as the victim was getting into his rental vehicle. He told police that he was approached by two young males on scooters. He said that they attacked him and stole his vehicle before escaping the scene.

The victim had lacerations and scratches, according to police, but refused treatment. Days later, police said they identified one of the people and soon learned that he was arrested by the Forsyth County Sheriff's Office on Thursday on unrelated charges.

Investigators were later able to secure warrants for his arrest on charges of aggravated assault and hijacking of a motor vehicle.  Atlanta Police said the warrants were flagged and sent to the juvenile justice center.

The announcement comes as the city of Atlanta puts a curfew on scooter use in the city due to recent reports of injury and death in the city - sometimes the riders fault and other times due to another motorist.