3rd woman found inside same Lilburn home where 2 others claim they were held against their will, police say

A search warrant was executed Tuesday at a home in Lilburn off Hood Road. 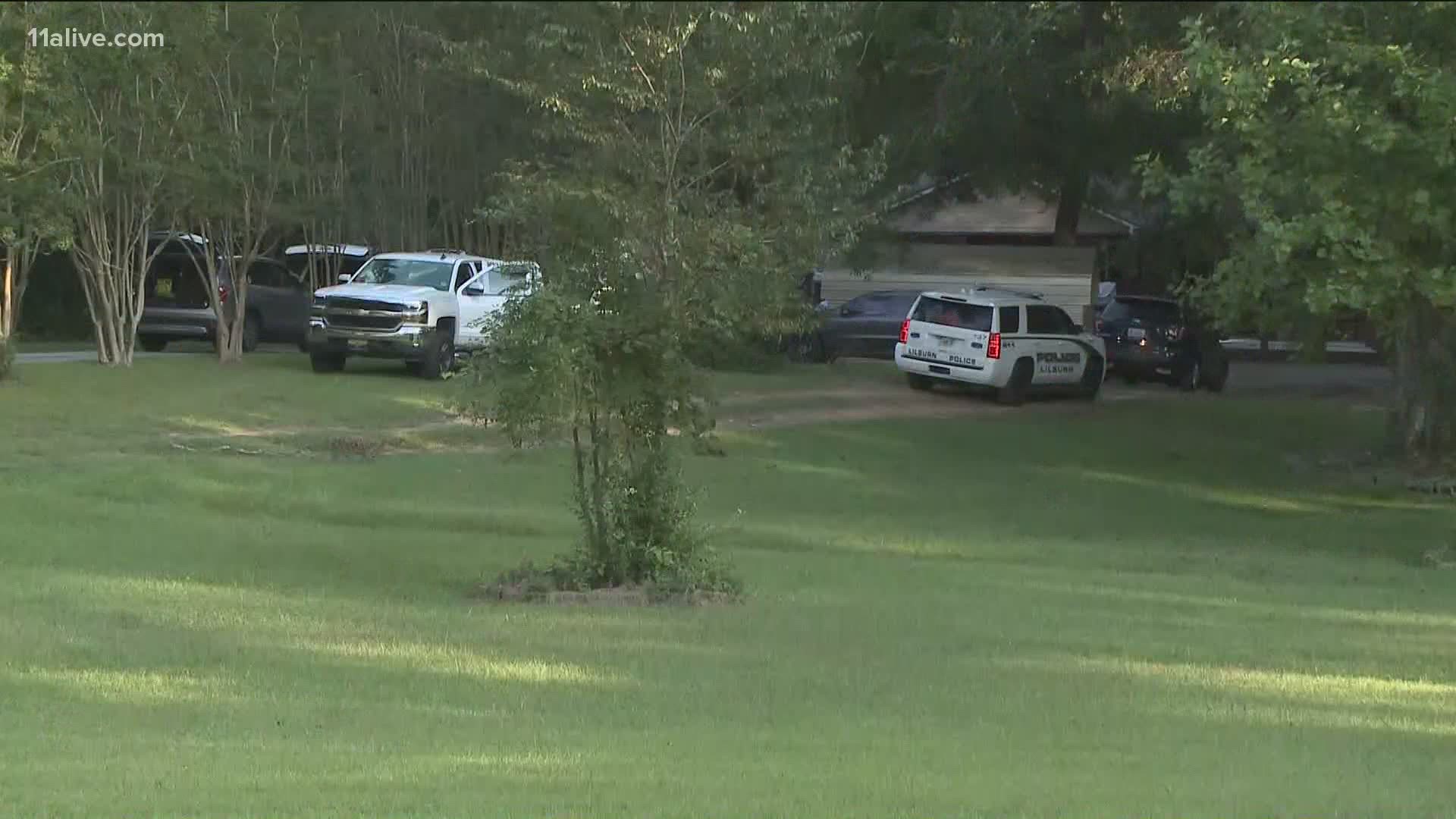 LILBURN, Ga. — A 911 call from more than a week ago where a woman claimed she escaped a home where she was held against her will has led to a larger investigation.

A search warrant was executed Tuesday at a home in Lilburn off Hood Road.

“Our criminal investigations division for the last 10 or 12 days working on a case involving false imprisonment," said Captain Scott Bennett of Lilburn Police, as he explained the case.

He said on Sept. 11, one of the women managed to escape.

"It was a 911 from the first woman on Friday evening, Sept. 11, who had left the house unbeknownst to the men inside and was up the street at a neighbors house and that neighbor contacted 911," he said.

Bennett said the woman was around 19 years old.

“A lady who was kept against her will in this house, possibly sexually abused had been here for five to six weeks, we believe," he said.

He said they got a search warrant that was expected to be executed Wednesday, but then there was another development in the case.

"This morning we encountered another female during the course of our regular duties that she also had been kept against her will in this house, possibly sexually assaulted," Bennett said.

“We spent the morning interviewing her and consulted with our partners in the investigation and we decided to step the timeline on the service of the search warrant," Bennett added, saying this woman was around 40 years old.

They found a third woman as they searched the house Tuesday; it is unclear at this time if she was also being held against her will. Police said they were interviewing her. They also found what they believe to be methamphetamine.

“We do have two men in custody who were subjects of arrest warrants that we obtained prior to coming here today," Bennett said. "We had developed sufficient probable cause to get official arrest warrants for false imprisonment and there may be additional charges forthcoming.”