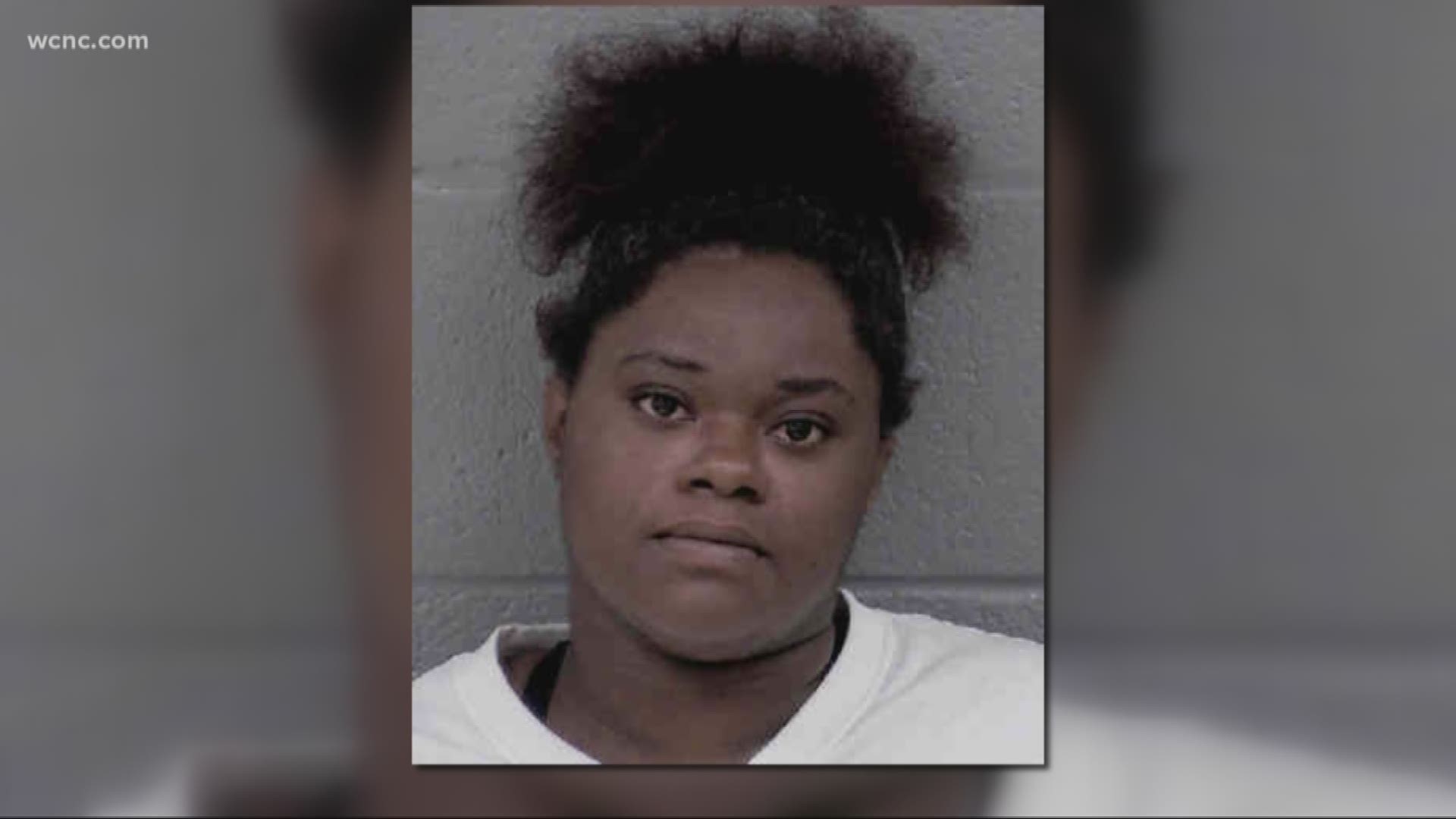 A second person has been arrested in connection with a deadly attempted armed robbery at a south Charlotte Steak 'n Shake earlier this week.

"We always talk about our thoughts and prayers. That phrase is losing its impact to me," said Charlotte-Mecklenburg Police Chief Kerr Putney. "Yes, we're going to pray for the family, but we need to understand, it's beyond having people like Mr. Harris sacrifice himself because a repeat violent offender is not being held fully accountable."

Police said Doh shot two people inside the store, killing 48-year-old Darnell Harris, who worked at Steak 'n Shake. A customer was also critically injured. Doh was seriously injured in a shootout with Pineville Police officers responding to the scene.

A CMPD detective said Murphy and Doh are also connected to the armed robbery of an East Coast Wings restaurant. Both suspects will be charged with armed robbery and conspiracy to commit armed robbery in connection to that crime.

NBC Charlotte learned that Doh was out on parole after serving more than five years for his role in a previous murder case. He also has prior convictions for robbery and assault on a female.