The suspect, Dominique Williams, has already been charged in connection to the case. 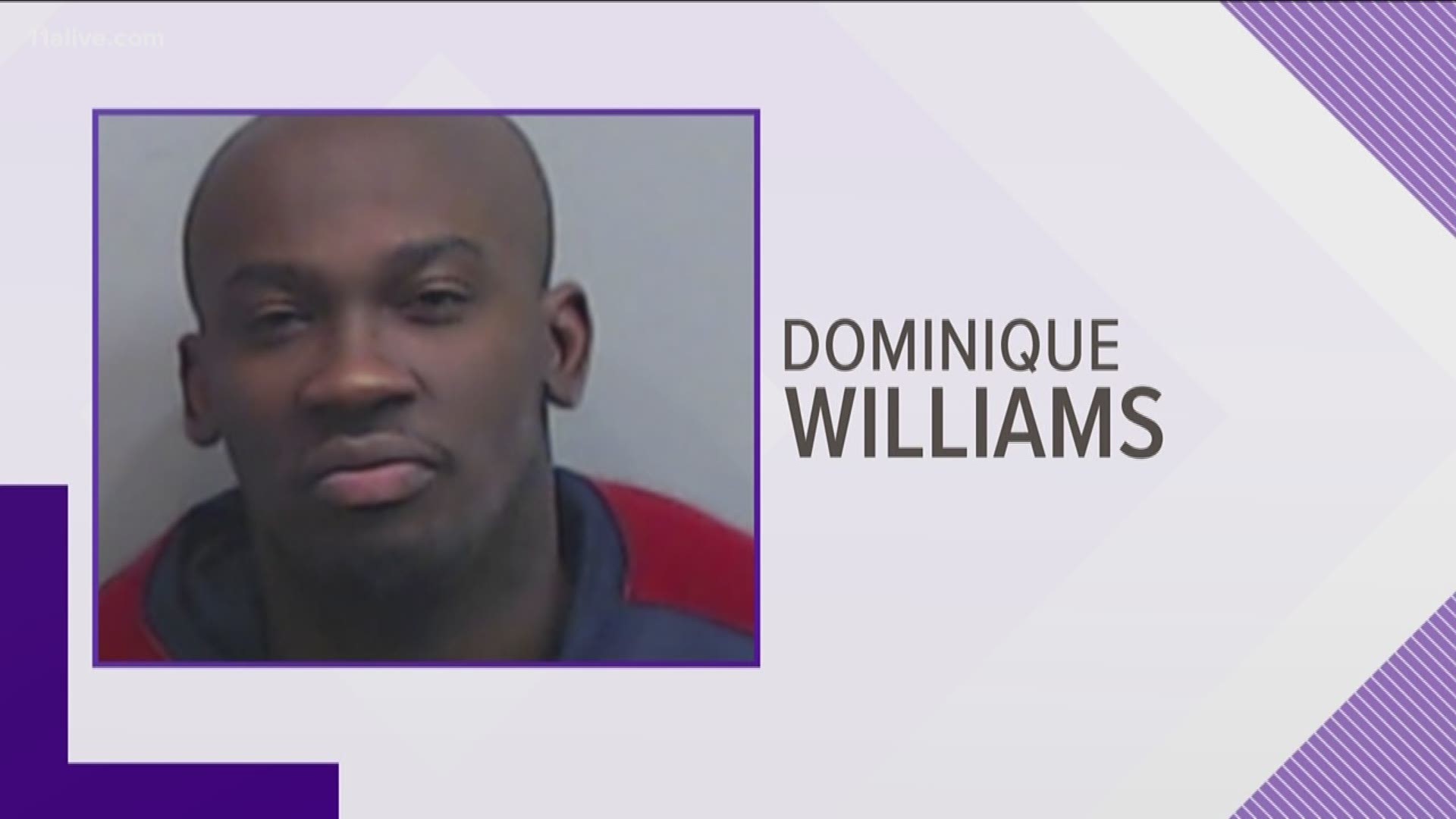 TaTanisha Snead has hired Gerald Griggs to represent her in a possible lawsuit against Dominique Williams, 34.

Snead alleges Williams sexually assaulted her in September 2018 - months before 34-year-old was accused of assaulting Jasmine Eiland inside Opera Nightclub in Midtown.

According to Snead, she and Williams shared a few drinks during a date back then. But, she said she blacked out and woke up at his Fulton County home. She also told police that her outfit had a tear in the crotch area and stains on her clothing allegedly made by Williams.

"Ms. Snead never consented to a sexual contact and is seeking punishment for Mr. Williams to the fullest extent of the law," said a statement on behalf of Griggs.

Williams already faces charges of aggravated sodomy in the alleged sexual assault at the Opera nightclub on Jan. 19. That alleged assault was streamed on Facebook Live by Eiland.

The St. Louis woman's story went viral after she posted the series of videos that showed Williams allegedly assaulting her inside the club as she cried out for help. Eiland has since filed suit against the Midtown club, citing safety concerns and poor staffing as factors that allowed the alleged assault to take place.

Williams turned himself in on aggravated sodomy charges to Fulton County Jail on Jan. 29, according to Atlanta Police, in connection to the nightclub incident. He has been behind bars since then, without bail, after he was denied bond on Thursday, Feb. 14. During that same court proceeding, a judge charged him with the new count of rape for the 2018 alleged incident involving Snead.

"The decision to come forward was not easy but it is not about her; it is about Ms. Eiland and the other women who have survived the brutal sexual attacks by the sexual predator, Mr. Williams," Griggs said in a statement. "It takes courage, strength, and purpose to come forward. I applaud Ms. Snead’s bravery as my team, and I seek justice on her behalf."