Authorities said it happened on Metropolitan Parkway around 9:25 a.m. in the Sylvan Hill neighborhood near Metro Mart USA. 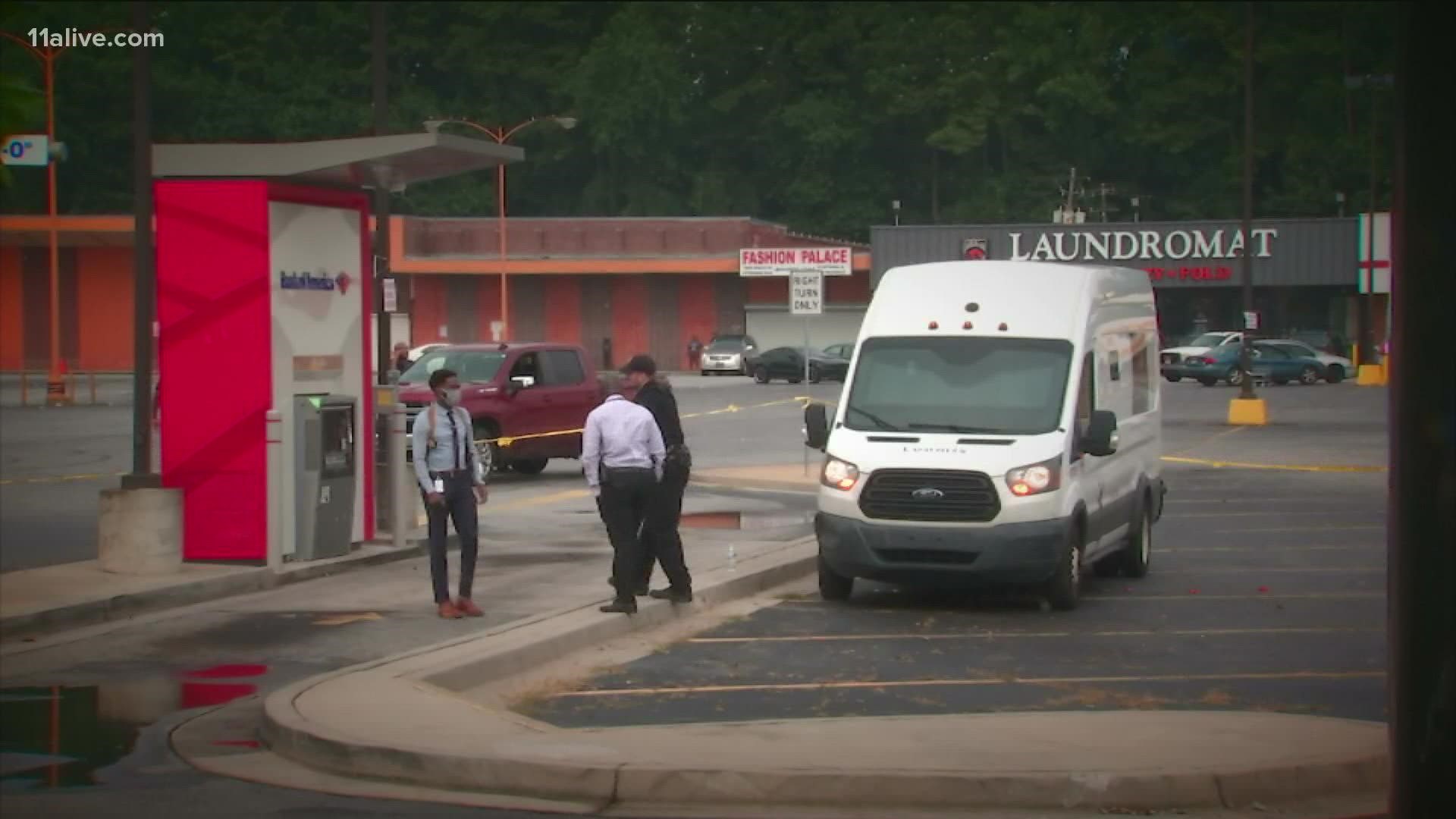 ATLANTA — Atlanta Police are investigating after a Loomis security officer was robbed at gunpoint after getting out of an armored vehicle on Sunday morning along Metropolitan Parkway.

According to Atlanta Police, it happened on Metropolitan Parkway around 9:25 a.m. in the Sylvan Hill neighborhood near Metro Mart USA. Authorities said the security officer was getting out of the armored vehicle when a suspect came and pointed a gun at him.

The suspect, who has only been described as a Black male, took a bag of money and ran away. Police said the suspect fired shots as he ran away and the armed security guard fired back. The gunshots missed the security guard and he was not hurt.

The suspect was able to escape in another vehicle. Investigators are working to identify suspects.