Siblings found shot dead in car in their neighborhood

Police have not released many details about the shooting, only saying it happened after a dispute. 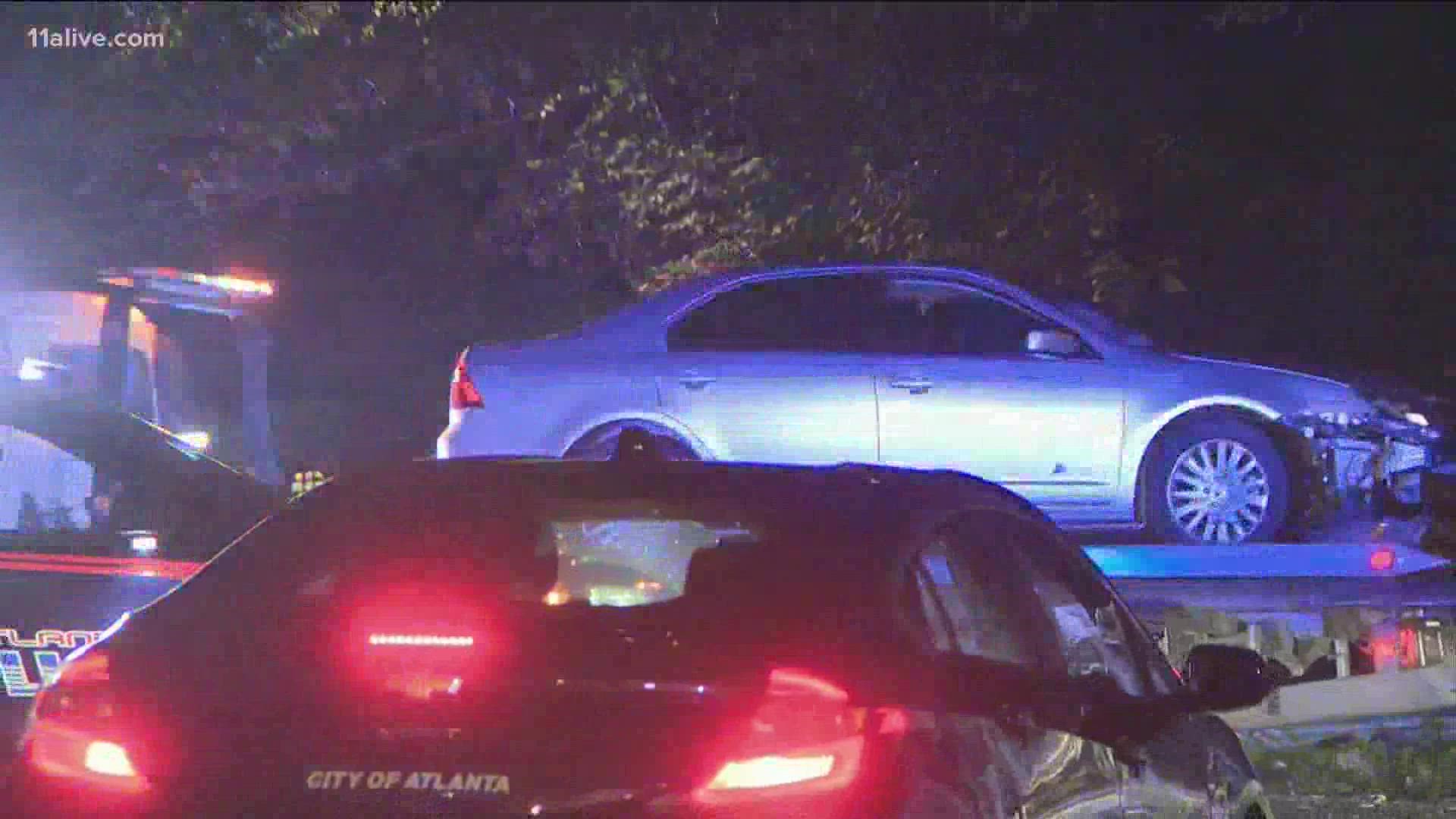 ATLANTA — A brother and sister were killed while sitting in a car in what police called a targeted shooting. Now officers have made an arrest. The shooting happened on Friday, August 20 at around 8:45 p.m. on Sells Ave. SW. Atlanta Police said Robert Bankston Jr. and his big sister Cedrika Smith were pronounced dead on the scene.

Police have not released many details about the shooting, only saying it happened after a dispute. Major D’Andrea Price was on the scene Friday night and said the victims lived nearby.

"It appears they actually lived near this street or in this area, which prompted a lot of family members to come out who actually loved both of them and will dearly miss them.”

"I would like to give my condolences to this family. They have lost two family members,” Price said.