He met her online, convinced her they were in love and swindled her out of $80K

Police said he told his victim he was a millionaire, and, during the course of their short romance, convinced her that they were in love. 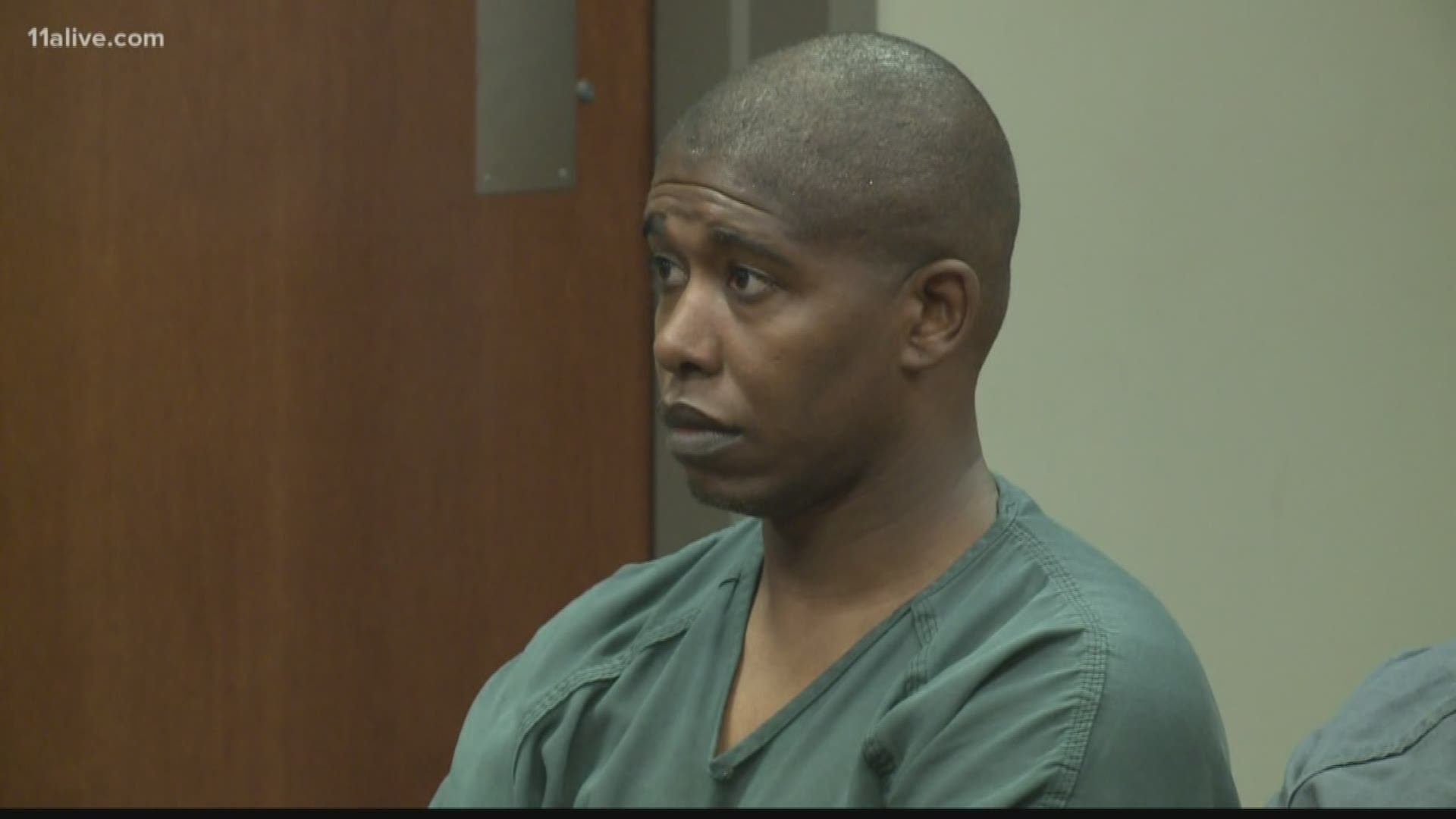 A man accused of stealing $80,000 from a woman in an online love scam has pleaded guilty theft and perjury. According to the Gwinnett County District Attorney's Office, John Martin Hill was sentenced seven years plus 13 on probation.

Over the summer, Gwinnett County Police said Hill met an Alpharetta woman on Match.com on March 27. The pair met the same day, and within a week, agreed to get married.

Police said Hill told his victim he was a millionaire, and, during the course of their short romance, convinced her that they were in love.

RELATED: She met him online and fell in love. Police say he swindled her out of $80K.

Authorities said Hill told her he wanted to buy a house together, so they went home-hunting and even picked out the one they wanted. That's when police said the woman gave Hill more than $80,000 to put toward buying the home and the furniture to fill it. But, after giving him the money, police said Hill was gone without a trace.

During their investigation, officers learned Hill had allegedly changed his name five times in the past two-and-a-half years and had preyed on women in a similar manner in other states.

He was arrested in Franklin Tenn. in May and was later extradited to Georgia.