A judge found probable cause to prosecute on all eight charges facing Kenneth Bowen III in a preliminary hearing on Tuesday. 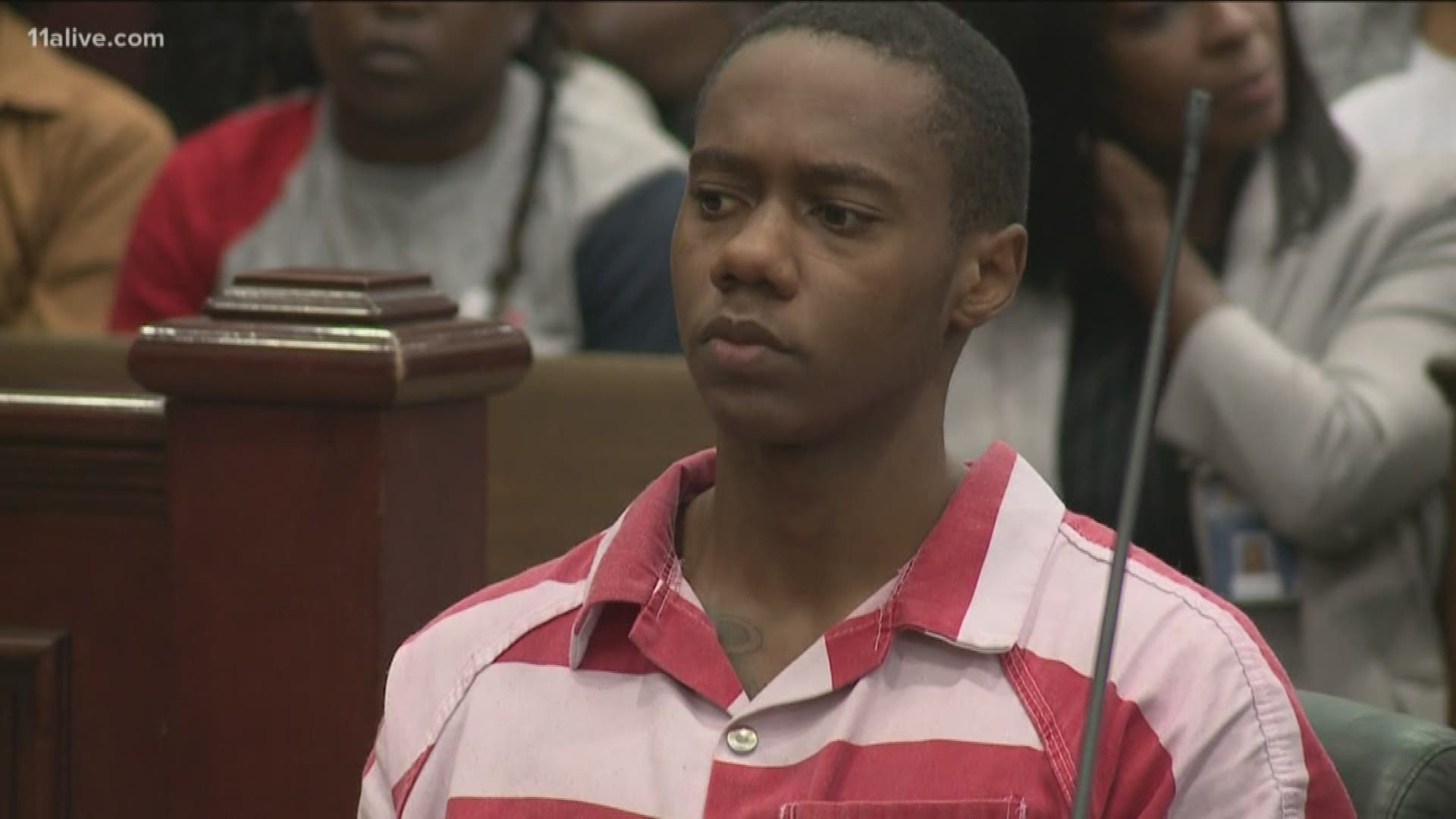 CLAYTON COUNTY, Ga. — One woman was assaulted while her 1-year-old child slept in bed with her. Another woman’s child was punched to the floor as he tried to stop the man from fleeing the house.

Yet another was brutalized when she was nine months pregnant, and gave birth the next day.

A Clayton County detective laid out in meticulous, deeply disturbing detail on Tuesday the eight rape charges against Kenneth Bowen III, a former National Guardsman and Clayton County Police recruit accused of a streak of sexual violence extending back to at least 2015.

A judge found probable cause for prosecution to proceed in all eight cases.

Bowen was arrested last month, identified by police as the man they believe was responsible for eight attacks around Jonesboro and Riverdale across four years, all within a two-mile radius with his home at the center.

Police have said all eight attacks are linked by DNA, and that the DNA is Bowen’s.

“The amount of surety or clarity that it would have been, or is, Kenneth Bowen, was a number that I had never seen before,” Det. Michelle Alston testified. “I had never seen an amount that was that high in positivity of the DNA of the suspect.”

Over the course of her testimony, Alston explained the circumstances behind the attacks, the first of which occurred on July 4, 2015.

In that first instance, Alston testified, the victim was walking through her apartment complex when Bowen ambushed her, dragged her to the back of the complex and sexually assaulted her. The detective said he coerced the woman by pointing a revolver at her.

In an act that would become a hallmark of the crimes, Bowen allegedly also stole the victim’s cell phone so she couldn’t call police.

While other phones would later be found near the victims’ homes, Alston testified, the first one was found 15 feet from Bowen’s house.

The second attack being prosecuted occurred more than a year later. The detective said in that instance, a woman answered a knock at a door, with Bowen asking for another woman.

“She advised him she did not live there. He then proceeded to push into her residence,” Alston said.

From there, the victim described being forced into sexual acts with a knife to her throat.

The third victim also described a knife to her throat, and the fourth said there was a knife as well.

That victim, attacked four days after the third in December 2016, told police the attacker “told her if she did not cooperate his homebody would hurt her child in the next room” Alston said.

When her child, an 8-year-old boy, woke up and came to the room, he tried to block the attacker from leaving.

“The offender punched the child in the stomach,” and stepped over him as he fell to the ground, Alston testified.

According to Alston, the fifth victim was able to fight Bowen off, and hit him with a metal pole she grabbed, before he punched her twice in the face and fled.

The sixth victim described, as others did, waking to Bowen in her room, and that “threats were made to harm her child that was in bed with her if she did not cooperate.” The child was 1 years old.

The seventh victim, who was nine months pregnant, could “not put up much of a fight because of her health condition of being pregnant at that time.”

“She was, you know, afraid that the baby would be harmed,” Alston said. She gave birth the next day.

And the last known victim woke “to see a shadow in her bedroom,” the detective testified.

When she ran for her door, Bowen “grabbed her by the throat, throwing her up against the wall, and hit her in the face approximately three-four times until she would cooperated,” Alston said.

The detective then went on to describe, as police have previously outlined, how a review of suspicious person calls to 911 eventually turned up Bowen’s name, how a review of social media accounts led them to his history with the Clayton County Police Department, and how his DNA allegedly came to back an overwhelming match for the rape suspect.

Bowen’s defense attorney asked a few questions related to the evidence, which revealed that the knives recovered from his home are still being tested and that fingerprints couldn’t be recovered from the phone found outside his house.

The judge then steadily read off each victim’s name and warrant number, ruling probable cause for each.