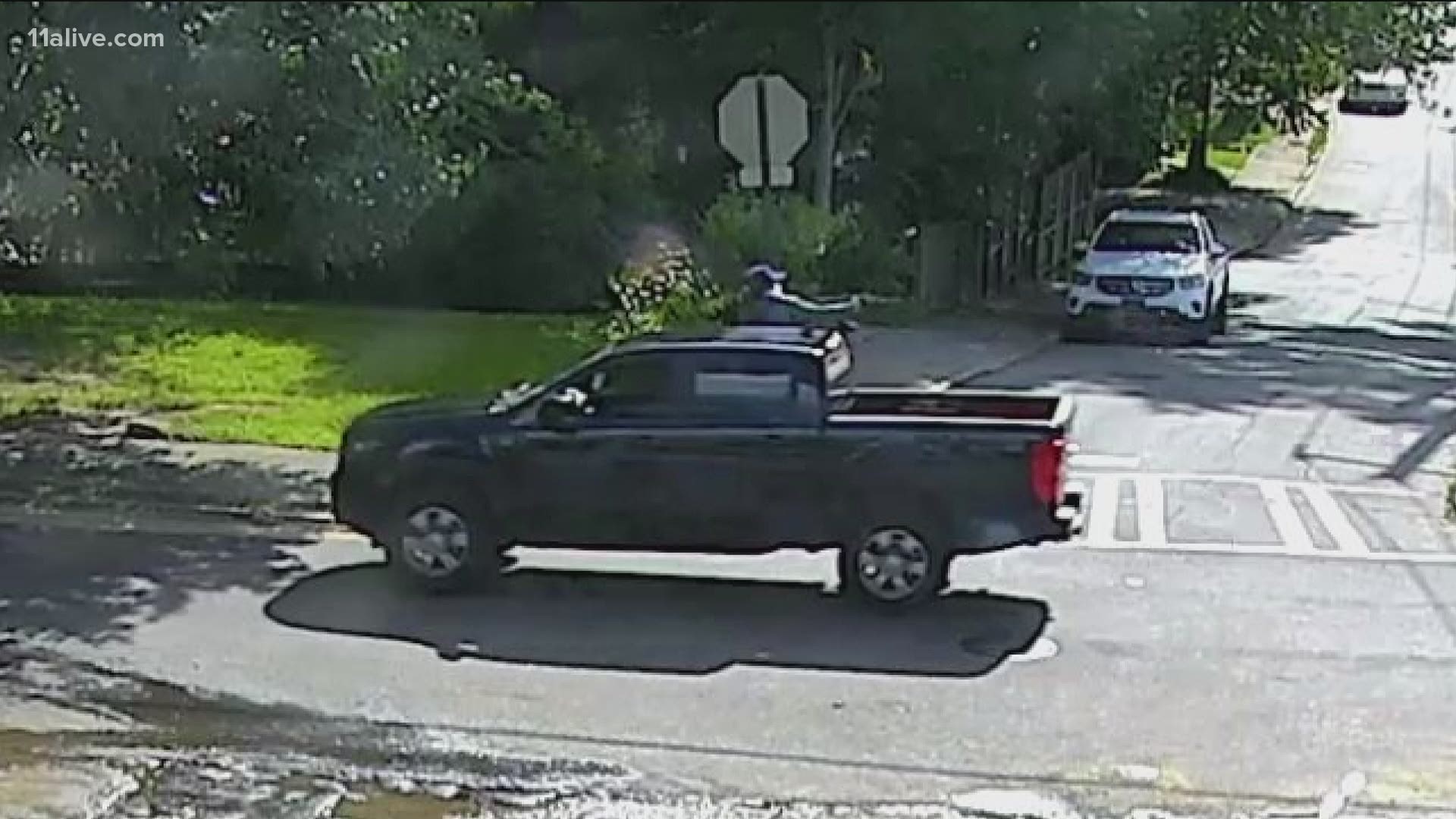 ATLANTA — Police now say that as many as seven people have been shot in one of Atlanta's busiest neighborhoods and two victims have died.

However, police later confirmed their concern that there may have been even more victims. In an update late Saturday even, the police confirmed two more people have been shot. Of the total seven victims, two have also died.

Police said at least three of the victims have been stabilized though their exact condition hasn't been released. All five of the initial victims were said to be seriously injured at the time they were taken from the scene.

Since the shooting, police have identified a vehicle they believe is connected to the crime. Police believe someone in the vehicle fired several shots into a group of people and hit several of them.

Anyone with information about the shooting or the person behind it is asked to call Crime Stoppers Atlanta at 404-577-8477 (TIPS). Tipsters do not have to provide identifying information to be eligible for a reward of up to $2,000.