Police say a man held one of the a women at gunpoint, led her to a secluded area, and sexually assaulted her. 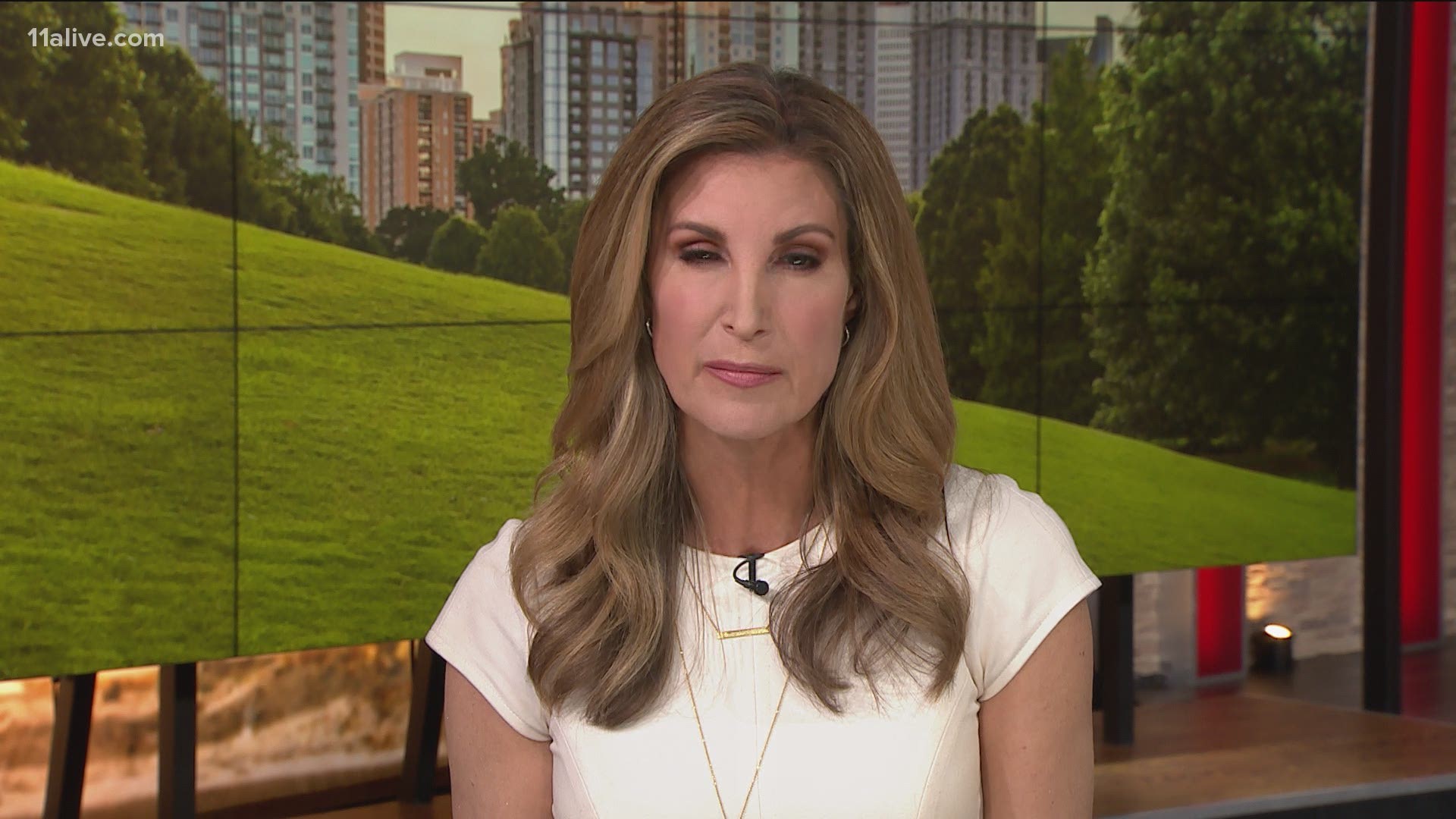 ATHENS, Ga. — Athens-Clarke County Police are looking for a man who allegedly robbed two women at gunpoint and sexually assaulted one of them near the University of Georgia early Wednesday morning.

Police say they responded to Foundry Street and Strong Street in Athens about the incident just after 2 a.m.

Police say a man with a gun went up two women and took “various items” from them. They did not specify what those items were.

They say he then held one of the women at gunpoint, led her to a secluded area, and sexually assaulted her.

There is no further information on the woman’s condition or the suspect.

The location of the incident is less than a mile to UGA's main campus and very close to residential and dining establishments.

Anyone with information about the incident is urged to contact Detective Michael Poole at michael.poole@accgov.com or give him a call at (762) 400-7073.