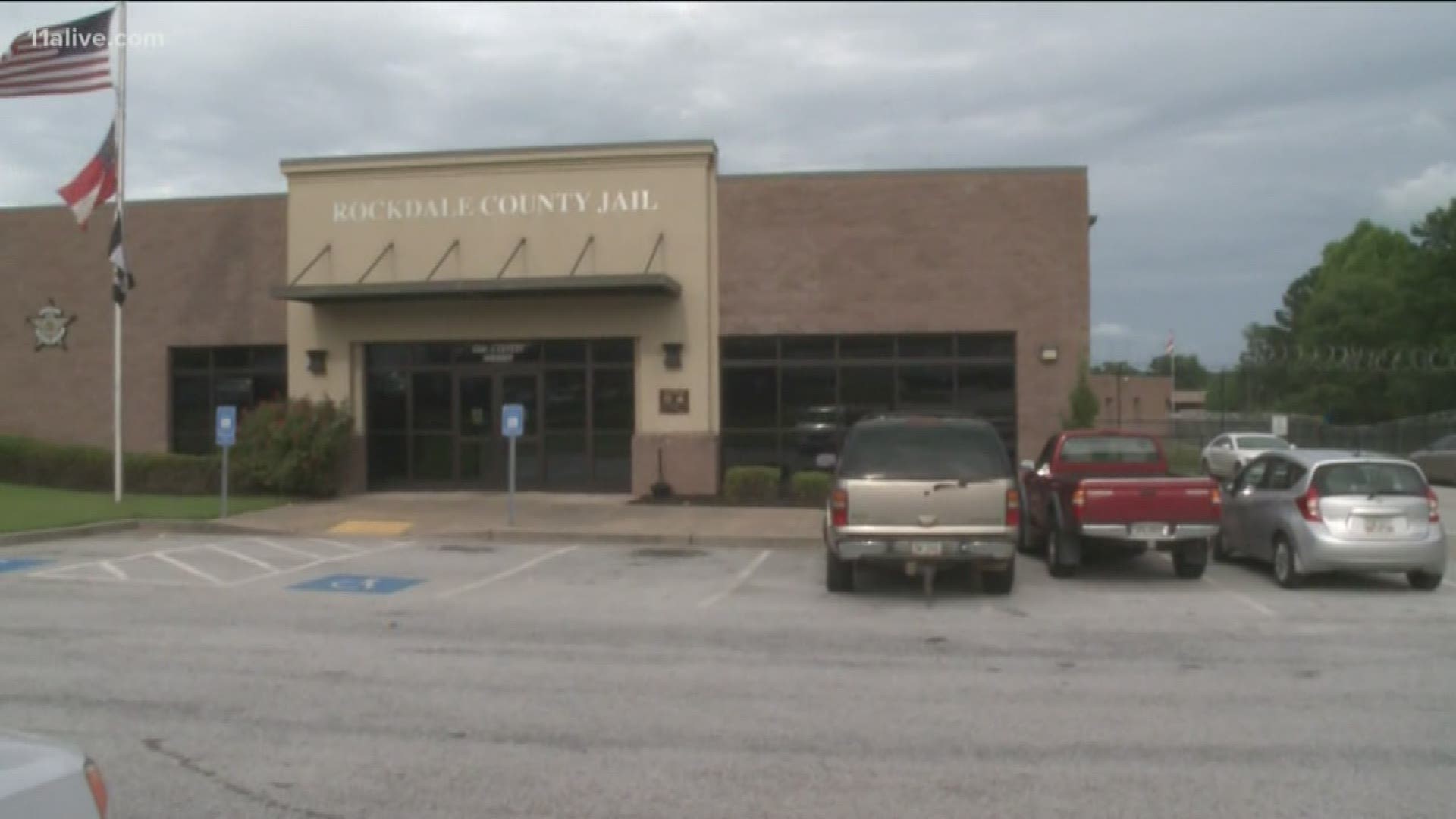 ROCKDALE COUNTY, Ga. — Following the death of a Rockdale County inmate that has shook the community since 2018, the district attorney announced Thursday the special investigative grand jury findings.

Shali Tilson came to the jail after he was arrested by Conyers Police on March 3, 2018 for two misdemeanor charges – disorderly conduct and obstruction of a law enforcement officer.

In District Attorney Alisha Johnson's report, she said that over the course of four months, the grand jury toured the jail, reviewed documents, watched video and listened to recorded interviews.

The 84-page report concludes that no one person was responsible for the death of Tilson, but that staff failed to recognize and adequately address the mental state and physical decline of him.

"The grand jury found that medical, mental health and jail staff, through complacency, reluctance, assumptions and lack of procedures, training, leadership and adherence to policy, failed to recognize and adequately address the mental state and physical decline of Shali Tilson," the report said.

RELATED: Family claims new video shows inmate who died pleading for help but no one responding

In police reports obtained by 11Alive, Tilson was found trying to kick in a door and yelling profanities. Police eventually tried to take him into custody and said he was combative and resisted the entire time – so much so that jail staff had to place him in a transport chair upon arrival.

They said during his time in jail, from March 4 to March 6, Tilson was involved in five incidents which generated use of force reports. He was moved into segregation and then moved to a padded holding cell on suicide watch.

That is where he spent his final seven days of his life.

In a statement, the sheriff’s office said they have already begun implementing measures designed to prevent the recurrence of a similar incident.

Tilson is not the only inmate to have died at the facility in 2018. Jamie Krischelle Henry was found unresponsive in her cell in May as deputies were doing their routine cell checks. Officials said the 40-year-old had only been at the jail for 48 hours. Her death came just 76 days after Tilson's.