It was not immediately clear if the arrest had any connection to the disappearance of Leila Cavett, the 21-year-old mother whose child was found July 26 in Miramar. 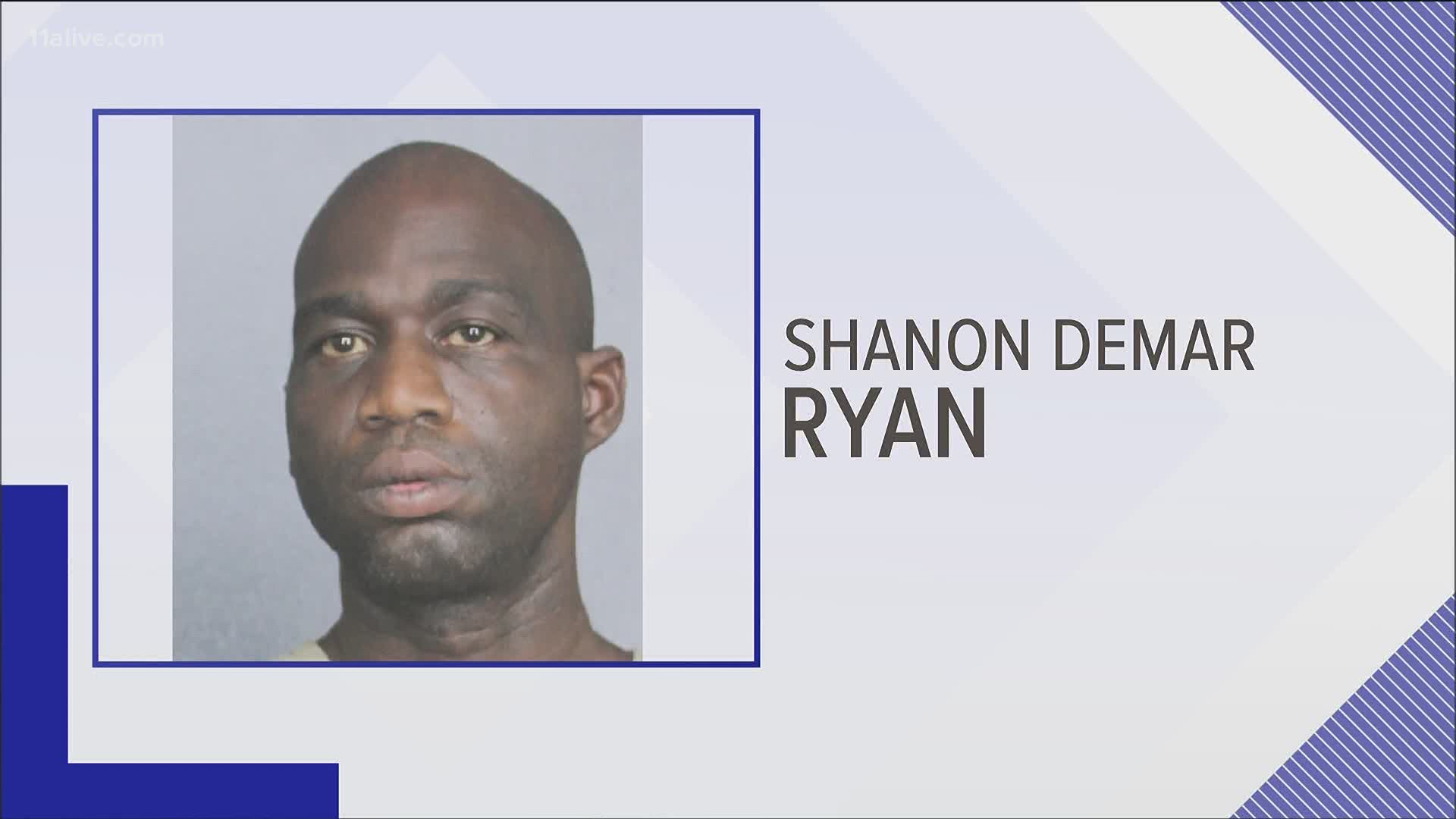 FORT LAUDERDALE, Fla. — Federal authorities have taken into custody a man purporting to be the last person to see a missing woman, whose 2-year-old son was found wandering alone last month in a shirt and diaper at a South Florida parking lot.

Federal authorities arrested Shanon Demar Ryan on two counts of lying to a federal officer, according to an online jail booking log for the Broward County Sheriff’s Office.

It was not immediately clear if the arrest had any connection to the disappearance of Leila Cavett, the 21-year-old mother whose child was found July 26 in Miramar, Florida.

The Sun-Sentinel reports that Ryan's recent Facebook activity includes a number of posts discussing the case in "vague and sometimes mysterious ways." The news agency also reports that some of his posts allude to witchcraft and "new age spirituality" though others directly address the FBI and the investigation itself.

He said on social media that he had been questioned by police, the Sun-Sentinel reports.

And in at least one Facebook Live, he allegedly says, "If you think I am guilty, come get me" the newspaper reports.

Since the news of her disappearance, the FBI has joined the investigation. NBC 6 in Miami reports Special Agent in Charge George L. Piro said at a Thursday news conference that Cavett's disappearance is "very mysterious" and that it's not in her character for her to be separated from her son.

Police said Cavett is from Alabama but had been staying in the Atlanta and north Georgia areas recently. At some point, however, police believe she left Georgia to head for south Florida.