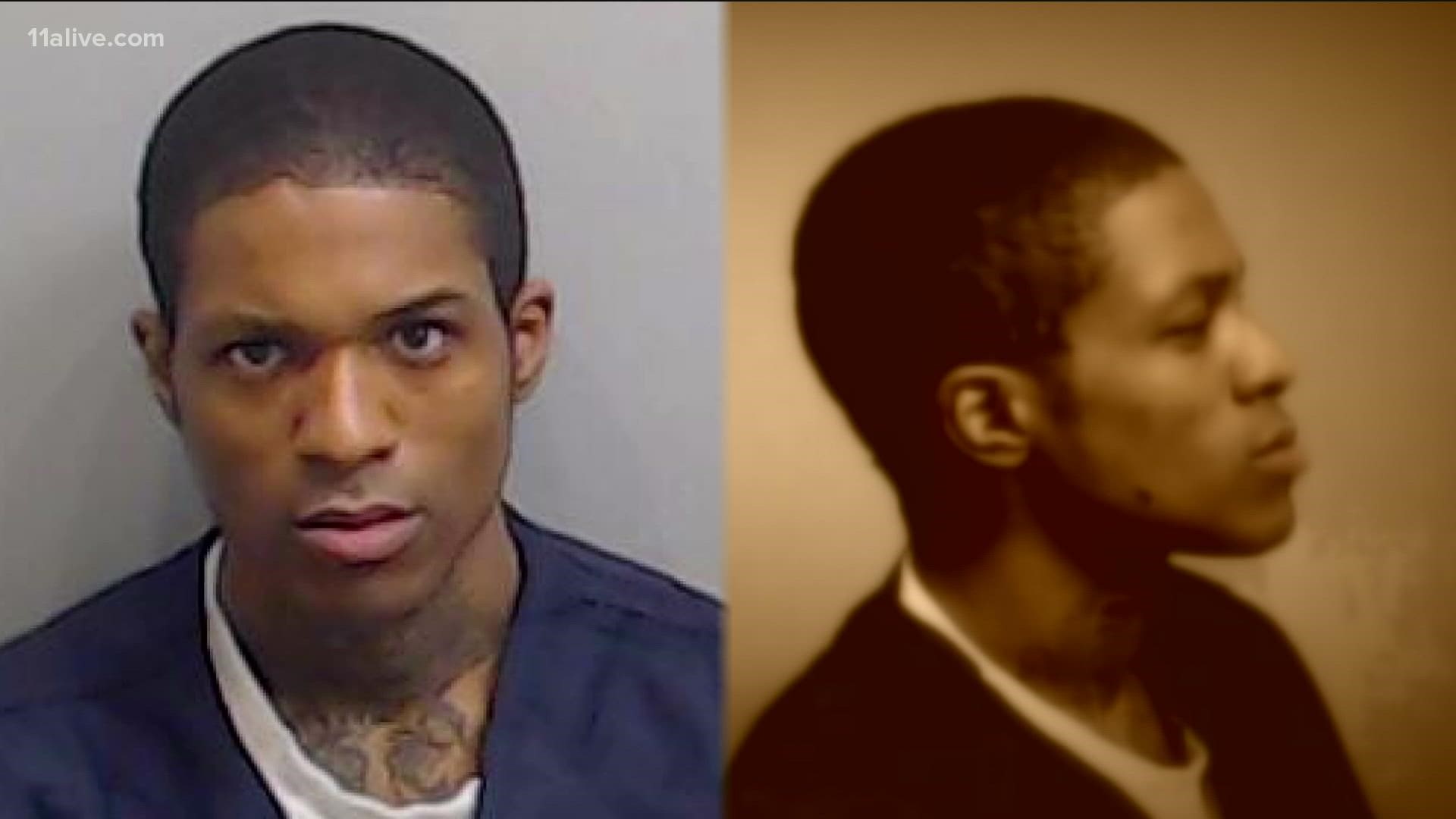 JOHNS CREEK, Ga. — A Fulton County grand jury indicted Shawn Saleem on Friday for concealing the death of another and contributing to the delinquency of a minor in connection to Carly Jackson’s death.

A Fulton County judge denied the 25-year-old bond in February before another judge granted it in April.

"It was shocking. I mean sitting around opening Valentine’s Day cards with my wife and my children and to get that phone call was kind of surreal," he said.

Jackson said his daughter was the most beautiful, loving child you could ever imagine.

Carly had a big smile. She loved her dogs and cheerleading. She would have been a senior at Johns Creek High School this year.

But for her father, Carly missing out on those big milestones is a constant reminder of her being gone.

"All the things that would have made her senior year so great, it makes it difficult to realize what she’s missing," said Jackson.

According to a criminal warrant, Carly died while hanging out and partying with Saleem in his Johns Creek apartment on Feb. 13.

A friend of Carly's, who was also there, told police she fell asleep and that when she woke up, she found her friend was "cold to the touch" and her lips were blue.

The warrant says when the friend told Saleem about Carly's condition, he said she had been like that for hours. He allegedly didn't call for help because "he said he had 'drugs' and couldn't call the cops."

He's been accused of moving Jackson’s body outside his apartment before allowing someone else to call for help. Carly was found outside another apartment, and the friend told police "Saleem told her to lie and say they had been outside and that Carly must have died" a detective noted in his report.

"I want justice for my daughter and those held accountable that were involved," said Jackson. "I just can’t have her death in vain."