She met him online and fell in love. Police say he swindled her out of $80K.

Police said he told his victim he was a millionaire, and, during the course of their short romance, convinced her that they were in love. 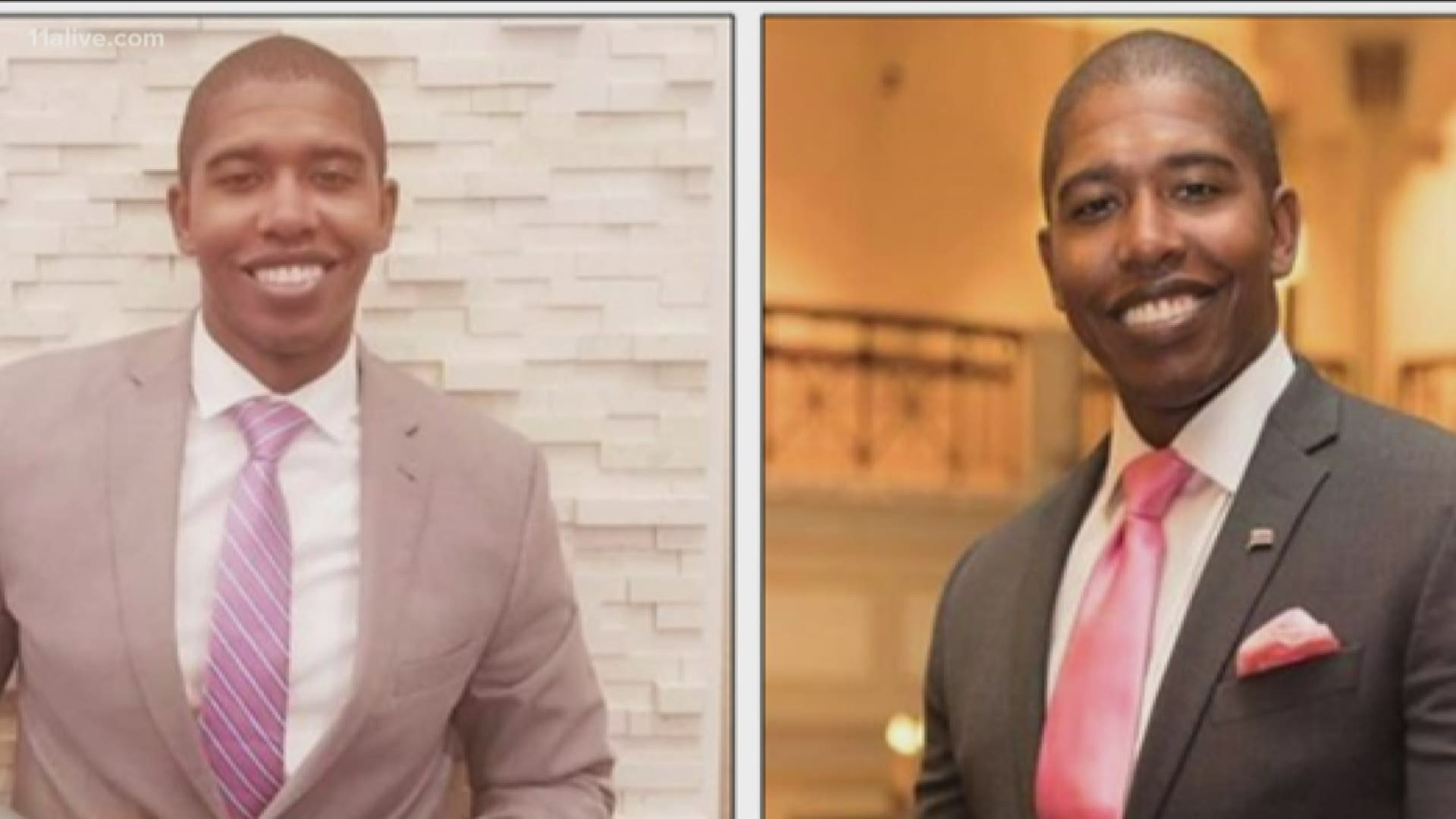 GWINNETT COUNTY, Ga. — A woman's wishes of a happily-every-after left her cheated out of $80,000, after police say a man she met online posed as a millionaire and convinced her they were in love. Police say it's not the first time he's run this scam.

According to the Gwinnett County Police Department, the Alpharetta woman met John Martin Hill through Match.com on March 27. The pair met the same day, and within a week, agreed to get married.

Police said Hill told his victim he was a millionaire, and, during the course of their short romance, convinced her that they were in love.

Authorities said Hill told her he wanted to buy a house together, so they went home-hunting and even picked out the one they wanted. That's when police said the woman gave Hill more than $80,000 to put toward buying the home and the furniture to fill it. But, after giving him the money, police said Hill was gone without a trace.

Police were able to confirm that Hill lived at an apartment on Plantation Trace Drive in Duluth - but it was with another woman and child. Police also discovered that the 35-year-old had changed his name five times in the past two-and-a-half years and had preyed on women in a similar way in both Milton, Georgia and in Virginia, Delaware, Maryland and New Jersey. Police say he could be a suspect in at least eight other cases.

RELATED: She used internet sites to connect with men. Then she met them & robbed them.

There was an active warrant for Hill's arrest for theft by deception, and he was arrested in Franklin, Tennessee Wednesday morning.

Police commended the victim for coming forward, but are also asking for other potential victims to come forward.

"It's not something they should be embarrassed of, these (types of criminals) are con artists - they know exactly the kinds of things the victims want to hear, so it's important for them to call us," said Cpl. Michele Pihera.

If anyone has information about Hill, they're asked to contact detectives at 770-513-5300.

Tipsters can do so and remain anonymous by contacting Crime Stoppers at 404-577-TIPS (8477) or visit www.stopcrimeATL.com.