Muhammad Hassan is on trial for his role in the 2015 shooting death of 15-year-old Amira Cameron in front of a Union City apartment complex. 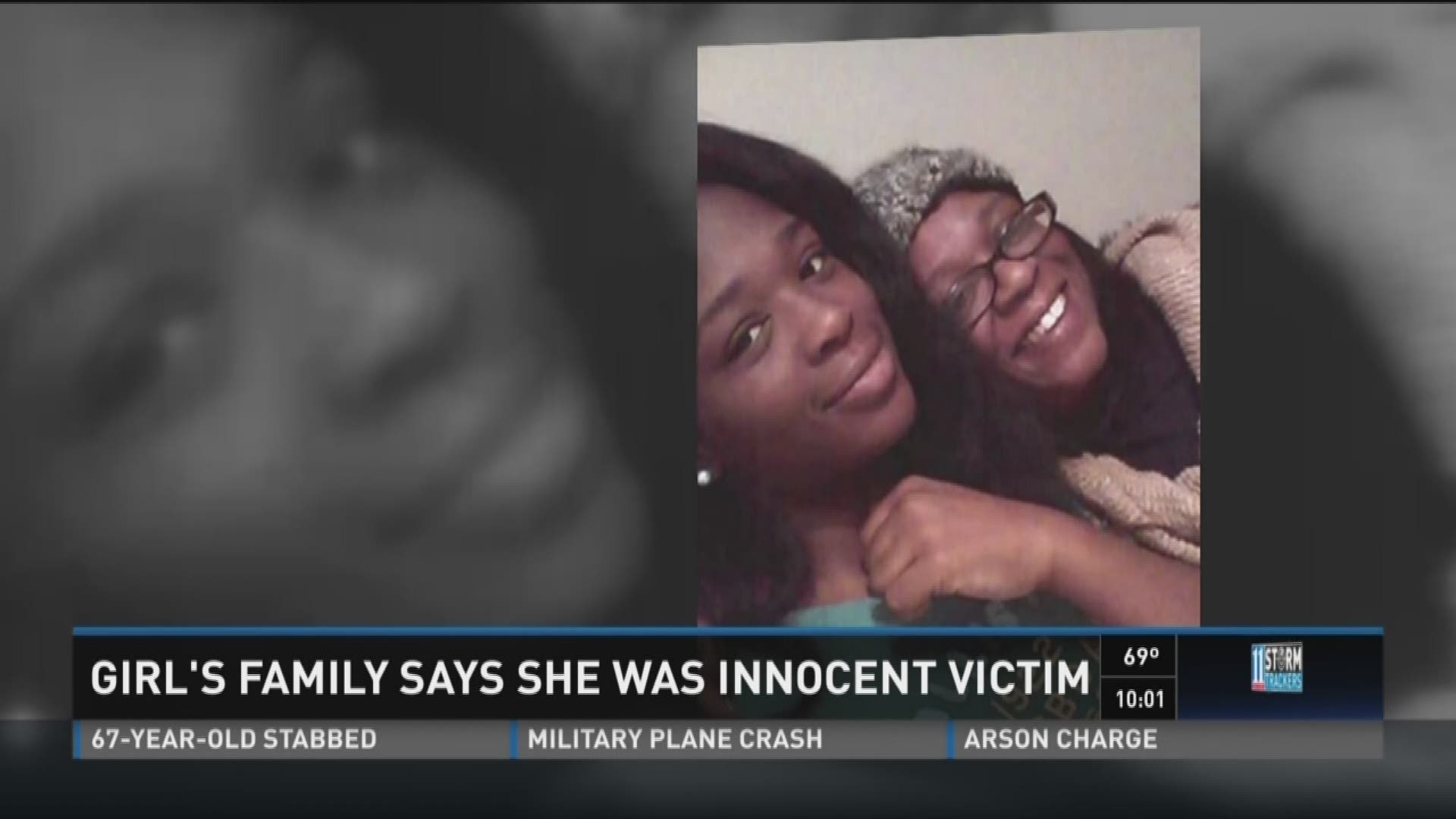 ATLANTA — The trial of Muhammad Hassan is set to begin on Tuesday in a Fulton County courtroom for his role in the October 2015 murder of 15-year-old Amira Cameron in Union City.

Union City Police said Hassan, who was 19 at the time of the shooting, was allegedly involved in Cameron's death at the Oakley Shoals Apartments in the 6200 block of Oakley Road.

"She was my angel," Horace Cameron, Amira's father told 11Alive News at the time of the shooting. "I'm just really grieving right now. I don't know -- understand how this happened...she was so young."

Credit: Fulton County Sheriff's Office
Muhammad Hassan has been charged for his role in the 2015 shooting death of 15-year-old Amira Cameron in Union City.

Investigators said Amira was gathered outside with friends in the front parking lot of the apartment complex when she was shot in the head and killed.

Family members told 11Alive News that the sophomore at Langston Hughes High School in Fairburn was not one to get into trouble.