She was arguing with him, then fell from a second story window

Detectives said there was an argument that turned physical between the victim and the suspect. 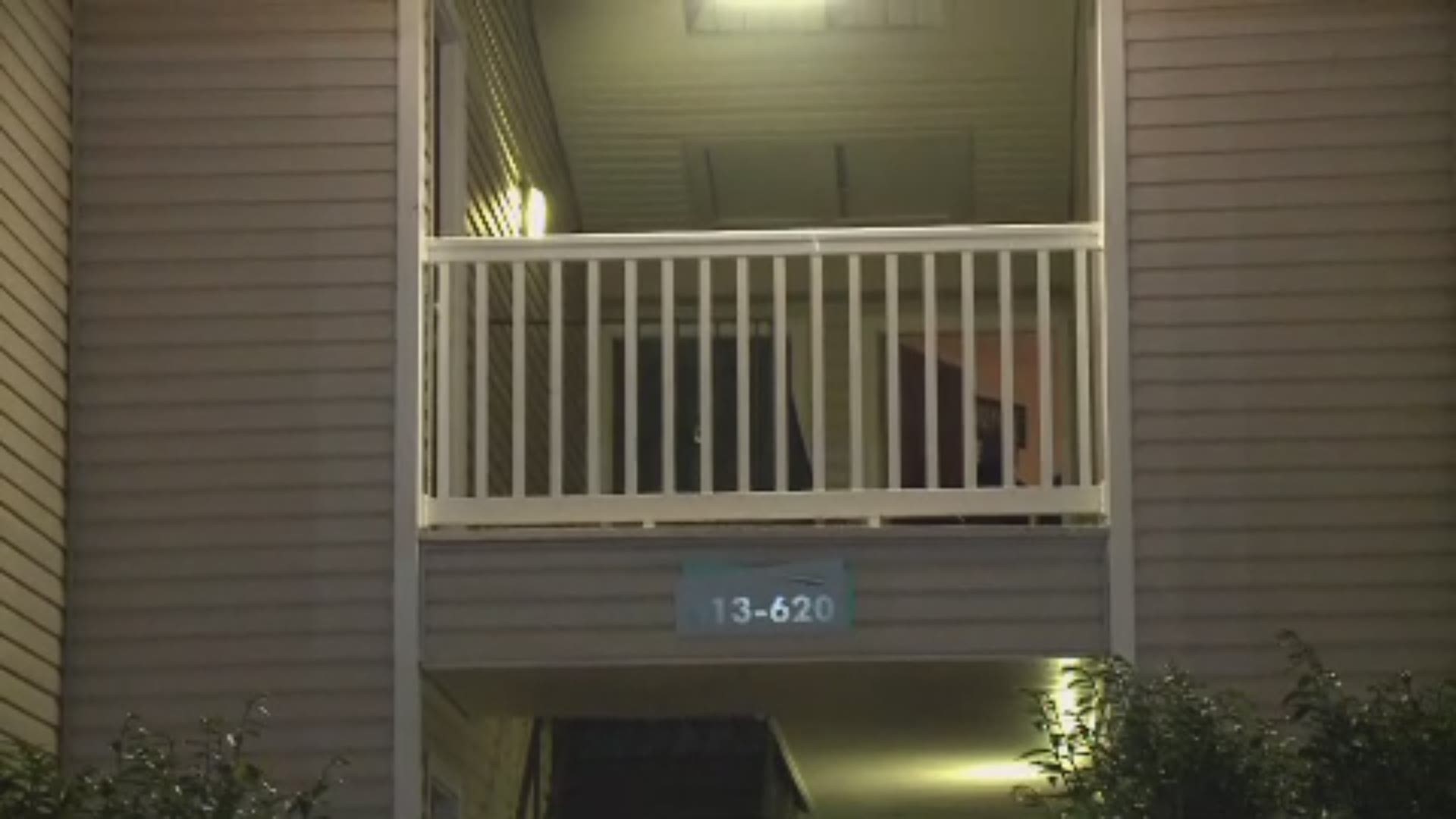 LITHONIA, Ga. — A woman is dead after she fell from a second story window following an argument Monday morning. It happened at the Reserve Apartments off Concept 21 Drive in Lithonia shortly after midnight.

Detectives said an argument  between the 63-year-old victim and 53-year-old Mikle Spann turned physical. That's when she fell from the second story window, detectives said.

DeKalb Police said Spann was still on the scene when they arrived and the victim was taken to a local hospital where she was pronounced dead.

Spann is being charged with murder and is being held in the DeKalb County Jail.

Officials have not released the relationship between the two, but they are referring to it as a domestic incident.