A Hall County Sheriff’s Office hostage negotiator tried to make contact with the man before he shot and killed his son in his car, then turned the gun on himself. 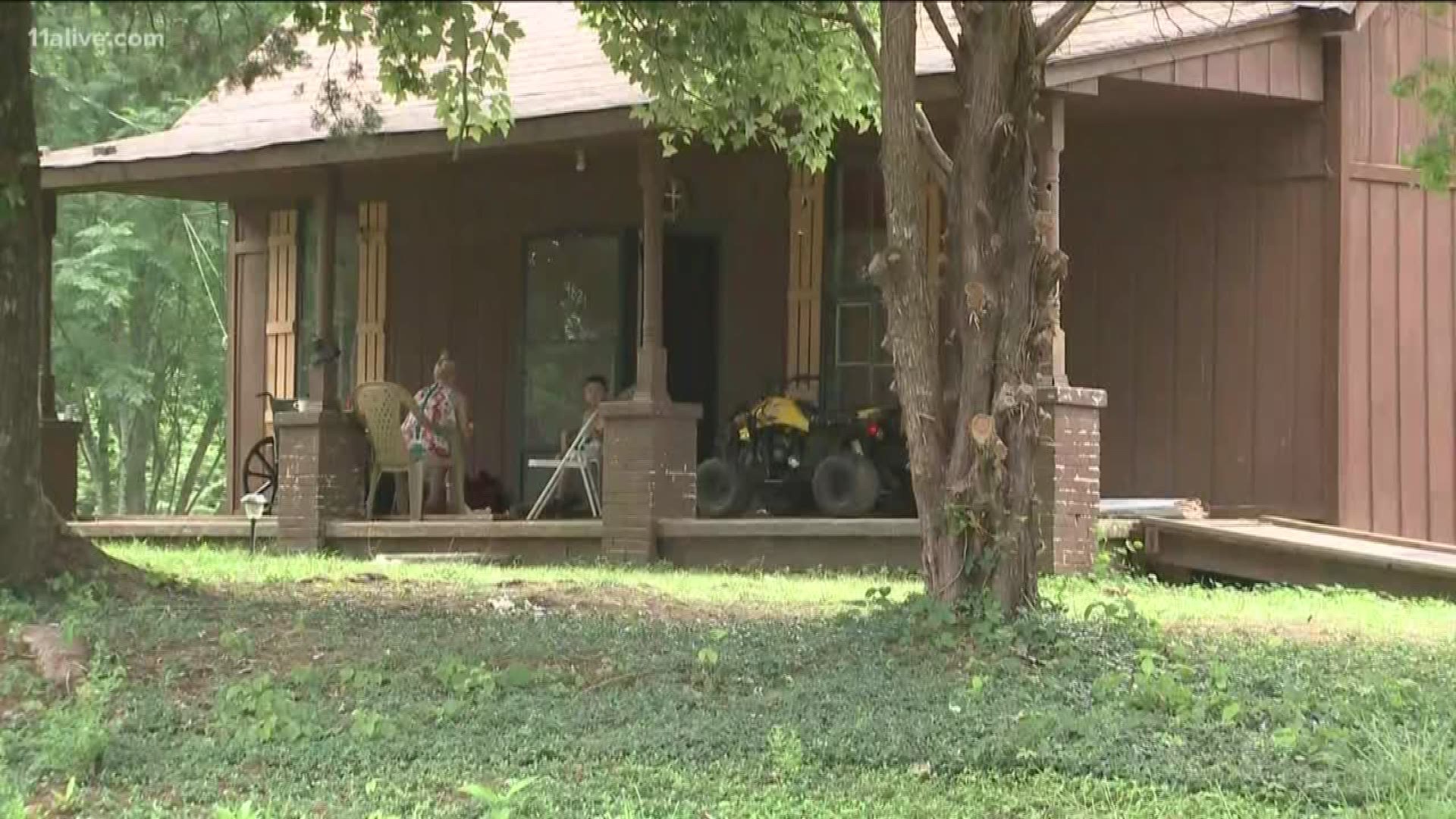 HALL COUNTY, Ga. — A domestic violence call on Thursday morning in Hall County eventually ended with the death of a man and his two-year-old son.

The Hall County Sheriff's Office initially responded at around 12:30 a.m. to 4821 Poplar Springs Rd. in reference to a man assaulting a 23-year-old woman and leaving the residence with the couple's two-year-old son.

Deputies began to search the area for the suspect, Christian Castro, 24, and the child, Christian Castro Jr. The deputies said they spotted Castro’s vehicle entering a property adjacent to his residence.

"As deputies approached the car on foot, Castro fired several gunshots at them, but no one was injured," authorities said in a release. "Deputies could see Castro’s son sitting on his lap in the car."

They said a perimeter was established around the area. Castro remained in the car for an extended period of time, driving around in a pasture area.

A sheriff’s office hostage negotiator made numerous attempts to contact Castro by phone without success.

Hall County Sheriff's Office
This morning our Deputies responded to a domestic violence call that ended in the worst possible way, with the death of a child. First and foremost, our thoughts and prayers go out to the child's...

Authorities said that at approximately 3:30 a.m., deputies heard gunshots coming from Castro’s vehicle. Sheriff’s office SWAT team members immediately approached the car and discovered that Castro had shot and killed his son, then turned the gun on himself.

"First and foremost, our thoughts and prayers go out to the child’s family, and we ask that our community do the same," Hall County Sheriff Gerald Couch said.

Out of concern for the safety of the child, no shots were fired by law enforcement through the duration of the incident.

"During the course of this incident the perpetrator fired upon the Deputies, who in turn demonstrated remarkable restraint by not returning fire out of concern for the safety of the child," Couch said.

Both bodies were transported to the Georgia Bureau of Investigation Crime Laboratory for autopsy.

The incident remains under investigation by the Sheriff’s Office.