Investigators will be reaching out to all of the areas where the carnival traveled, to see if there are any missing persons cases that could be more possible victims. 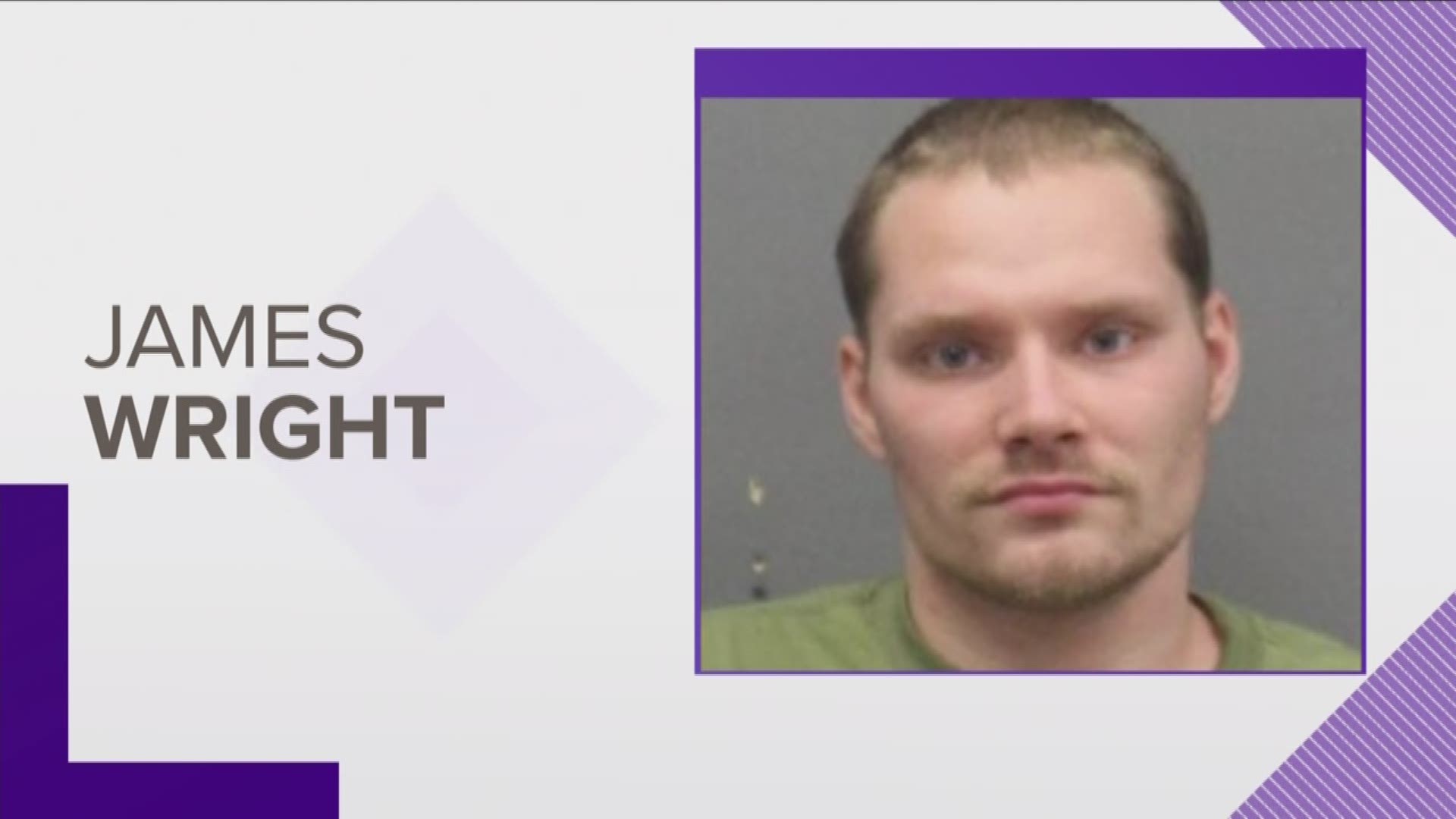 A traveling carnival worker from Virginia is accused of killing three women in less than three weeks, and investigators aren't ruling out the possibility that there could be more victims.

James Michael Wright, 23, is charged with three counts of capital murder in the deaths of two women from northeast Tennessee and a 17-year-old from Georgia.

It was reported he worked for James H. Drew Exposition, a carnival that's traveled around the south and east, however the company claims he didn't work for them.

RELATED: A victim's sister speaks out: 'The carnival came to town and my sister got murdered'

He said the deaths of all three women were accidental, though investigators do not believe that is the case.

According to warrants obtained by WCYB filed in Washington County and Virginia General District Court, the first murder happened on February 28 near Wright's home in the Mendota section of the county. The suspect told investigators that he shot and killed Elizabeth VanMeter, 21, during an altercation. A caretaker for Vanmeter said the woman was cognitively disabled and had the mental capacity of a 13-year-old, according to Carter County Sheriff's Office report. Vanmeter's guardian also said the woman left with Wright in the first week of February.

The second victim was Joycelyn M. Alsup, a 17-year-old from Cobb County, Georgia. Investigators said her father also worked for the carnival. Wright claimed the two had sex and then he killed her with a gun on March 9, covering her body with logs in the nearby woods at his home. He reportedly made the claim that he was shooting at an animal in the woods and shot the teenager by mistake, the report said.

The third murder victim was identified as Athina Hopson, 25, a woman reported missing by Johnson City police on March 27. The warrant said that Hospon was killed on March 17. Wright told officers that he tripped twice and shot the woman in the head. The suspect also told investigators that he loaded Hopson into his pickup truck bed and was taking her to a hospital when her body fell out of the truck. He told officers he got scared and dumped Hopson's body in the Holston River.

Investigators said they had found two bodies on Wright's property, believed to be Vanmeter and Alsup. Investigators are still searching for Hopson's body, but they did find her cell phone in Wright's pickup truck after he was involved in an accident with a school bus.

The report said Wright used a .22 caliber rifle that was recovered at his grandfather's property, which is also located in Mendota.

Sheriff Fred Newman of Washington County, Virginia, said investigators will be reaching out to all of the areas where the carnival traveled, to see if there are any missing persons cases that could be more possible victims.

He said he does believe Wright could be called a serial killer.

Wright is being held without bond in the Southwest Virginia Regional Jail in Abingdon.