The incident happened near Brady Avenue and police say the 35-year-old was leaving Compound nightclub. 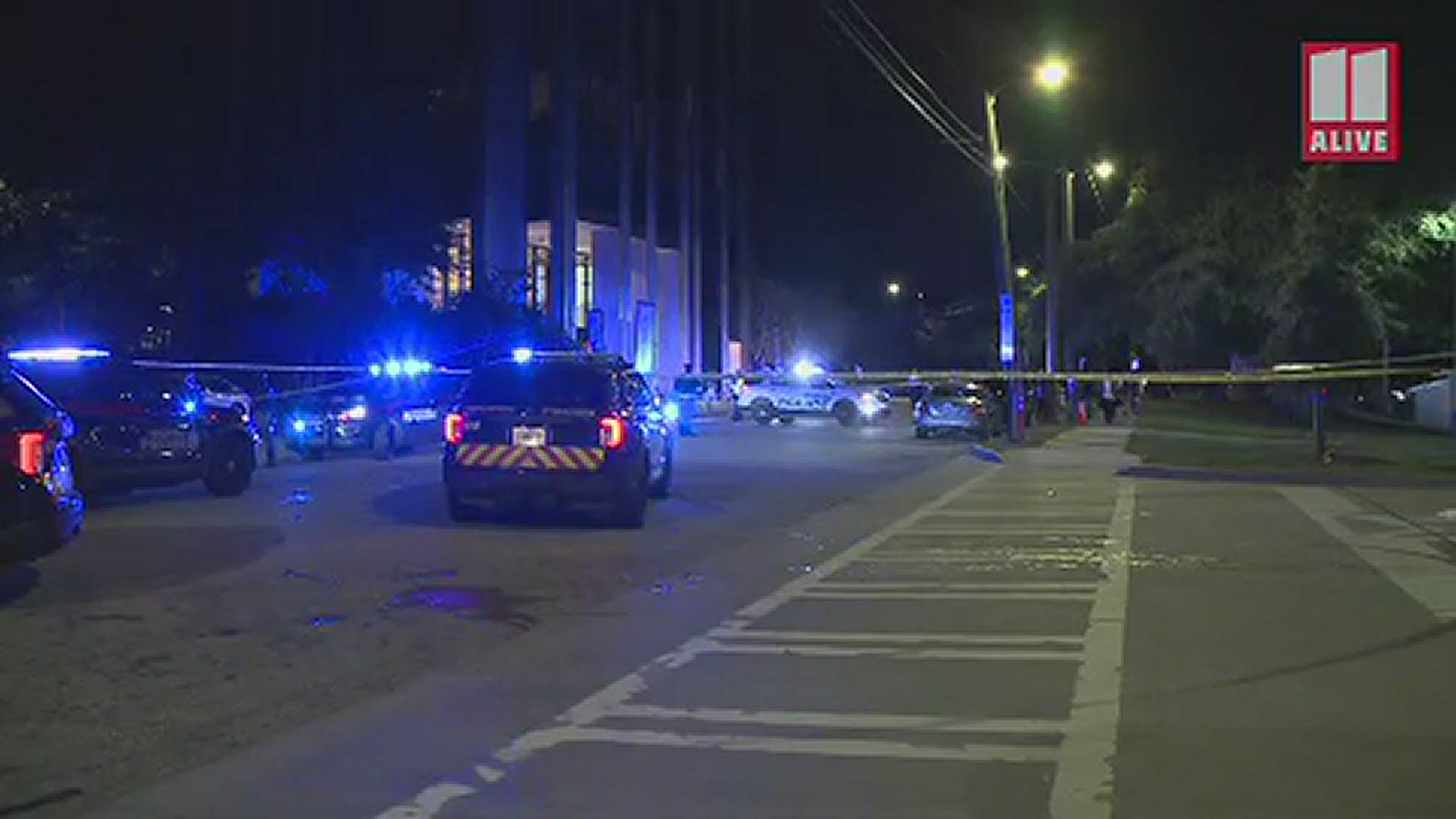 At around 3:20 a.m., officers responded to a report of a person shot and found Andre Pierce with multiple gunshot wounds. He was taken to the hospital, but later died.

The area, in what is known as West Midtown, is home to several large residential buildings. It is also near the iconic Northside Tavern, and the nightclub Compound.

Police say Pierce was leaving Compound when he was shot. Police did not have any information on a suspect.

It is unknown the circumstances surrounding the shooting and police say the investigation is ongoing.

A previous version of this article listed the victim as 39-year-old Tyrome Johnson, however, police have since updated that information.