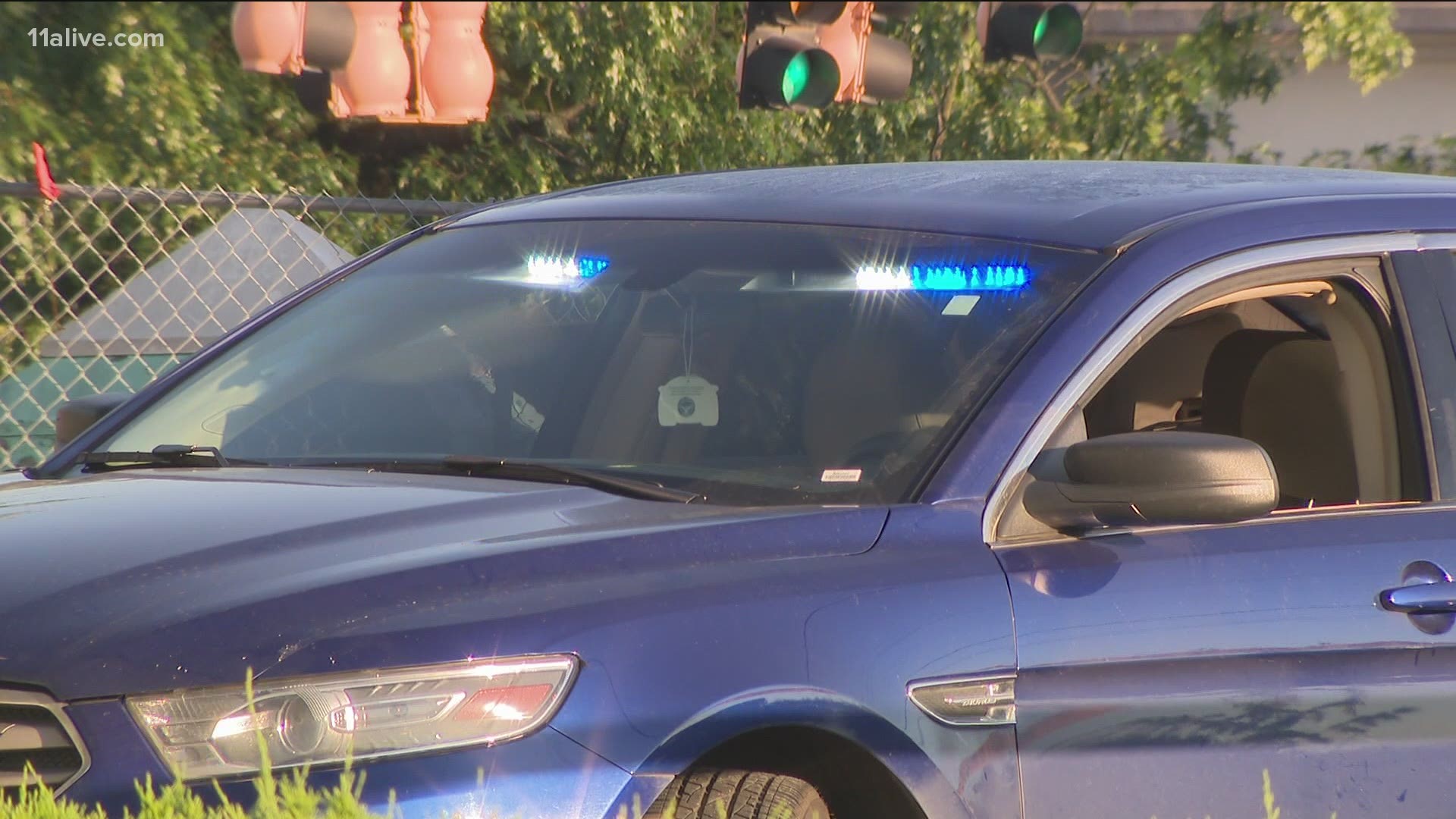 ATLANTA — One person is dead and another is in critical condition from gunshot wounds early Wednesday morning after an argument inside a Uber vehicle that ended at a busy gas station in northeast Atlanta, according to officials.

Atlanta Police responded around 5 a.m. to the Chevron located at Piedmont Circle and Monroe Drive in northeast Atlanta.

Police said an argument inside a rideshare ended with gunfire. They said the driver who fired the shots is being cooperative. There were three passengers in the backseat of the vehicle at the time of the shooting.

Police are working to figure out what led to the argument.

The Fulton County Medical Examiner identified the deceased passenger as 34-year-old Kevin Leonard Fulton, an Uber driver. The other passenger shot was taken to Grady Hospital for treatment. The third passenger left the scene.

The incident was captured on the gas stations' audio and video surveillance, according to detectives.

Authorities said they recovered two guns from the scene and aren't sure if both belong to the driver -- or just one.