It happened just before 10 p.m. Tuesday. 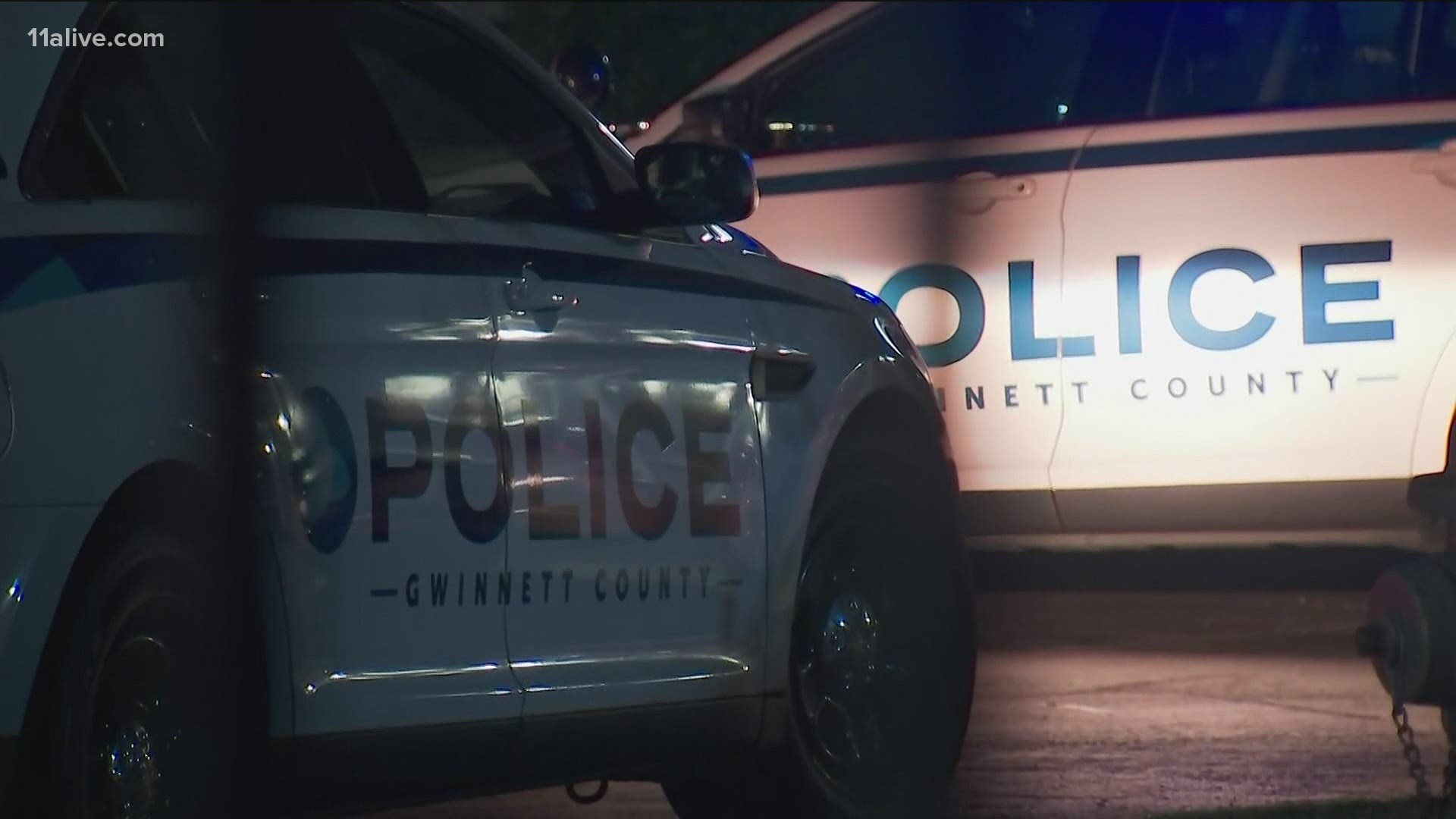 LAWRENCEVILLE, Ga. — The Gwinnett Police Department has identified the victims in a double shooting that left one woman dead and a second injured.

It happened just before 10 p.m. Tuesday at the Reflections on Sweetwater apartments off Sweetwater Road in Lawrenceville.

On Wednesday, police identified the woman killed as 62-year-old Gracie Miller of Duluth. The other victim was identified as 44-year-old Shamome Morris of New York.

Police said they believe Morris is Miller's relative, and said she was expected to survive her injuries.

"At this time, investigators are exploring all motives," police said in a statement. "Witnesses are encouraged to call GCPD Investigators or Atlanta Crime Stoppers with any useful information."

If anyone has any information to share in this case, please contact GCPD detectives at 770 513-5300.  To remain anonymous, tipsters should contact Atlanta Crime Stoppers at 404-577-TIPS (8477) or visit www.stopcrimeATL.com.  Crime Stoppers tipsters can receive a cash reward for information leading to an arrest and indictment in this case.