The GBI said the man, who is in critical condition, allegedly approached the officer and refused multiple commands to drop the weapon. 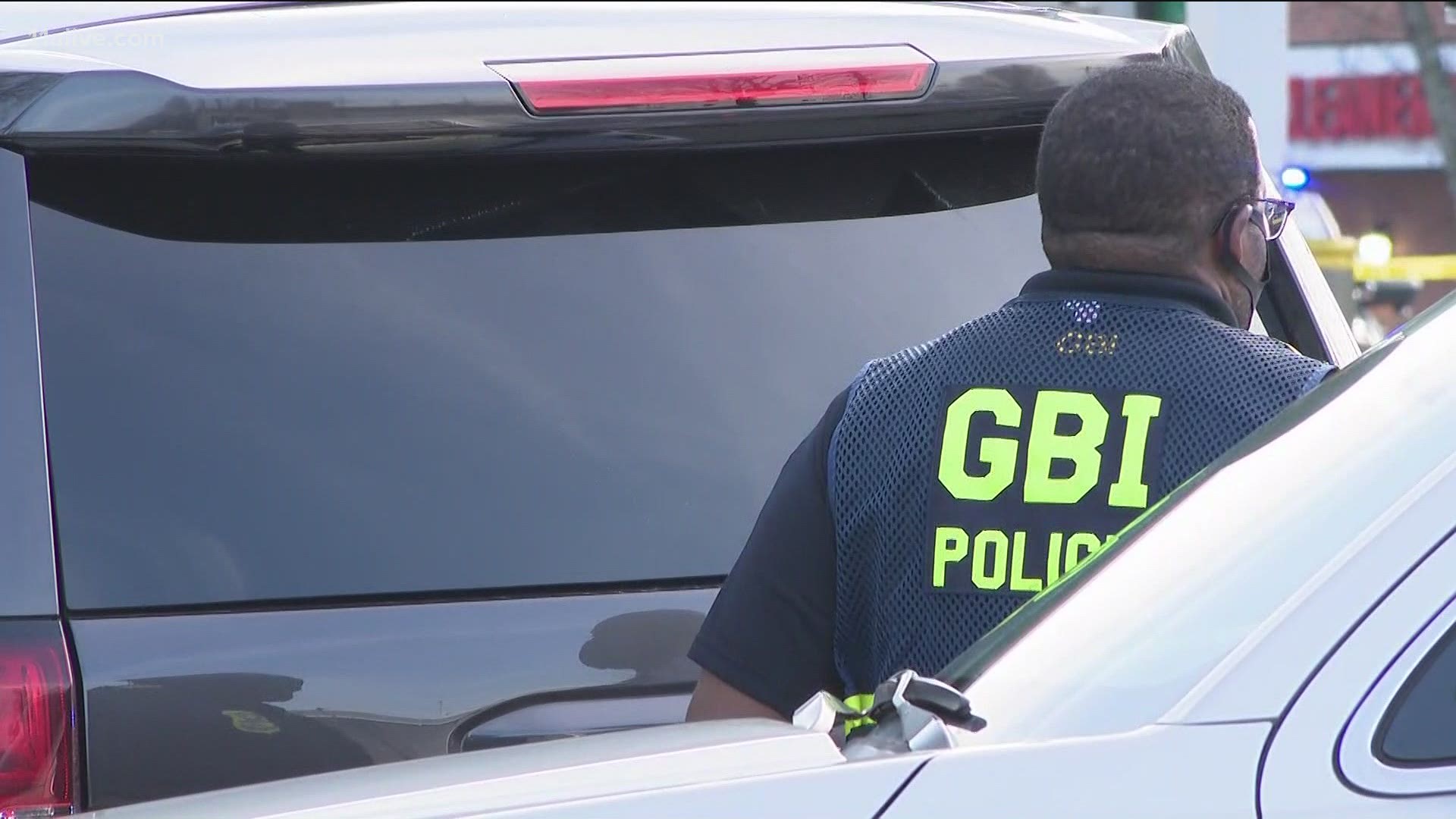 ATLANTA — The Georgia Bureau of Investigation (GBI) is investigating after an off-duty state trooper allegedly shot a man at an Atlanta gas station.

According to Atlanta Police Sgt. Jarius Daugherty, officers responded to the shooting at 448 Boulevard SE - the address of a convenience store south of I-20 - around 4:25 p.m.

Deputy Chief Charles Hampton Jr. later provided an update at the scene with specifics regarding the incident. Hampton said that there was an altercation inside the store involving an armed man. The trooper was at the location at the time, according to Hampton, and he was flagged down for help.

"The off-duty officer engaged himself, the incident moved out into the parking lot where the trooper did fire his weapon multiple times," he added. 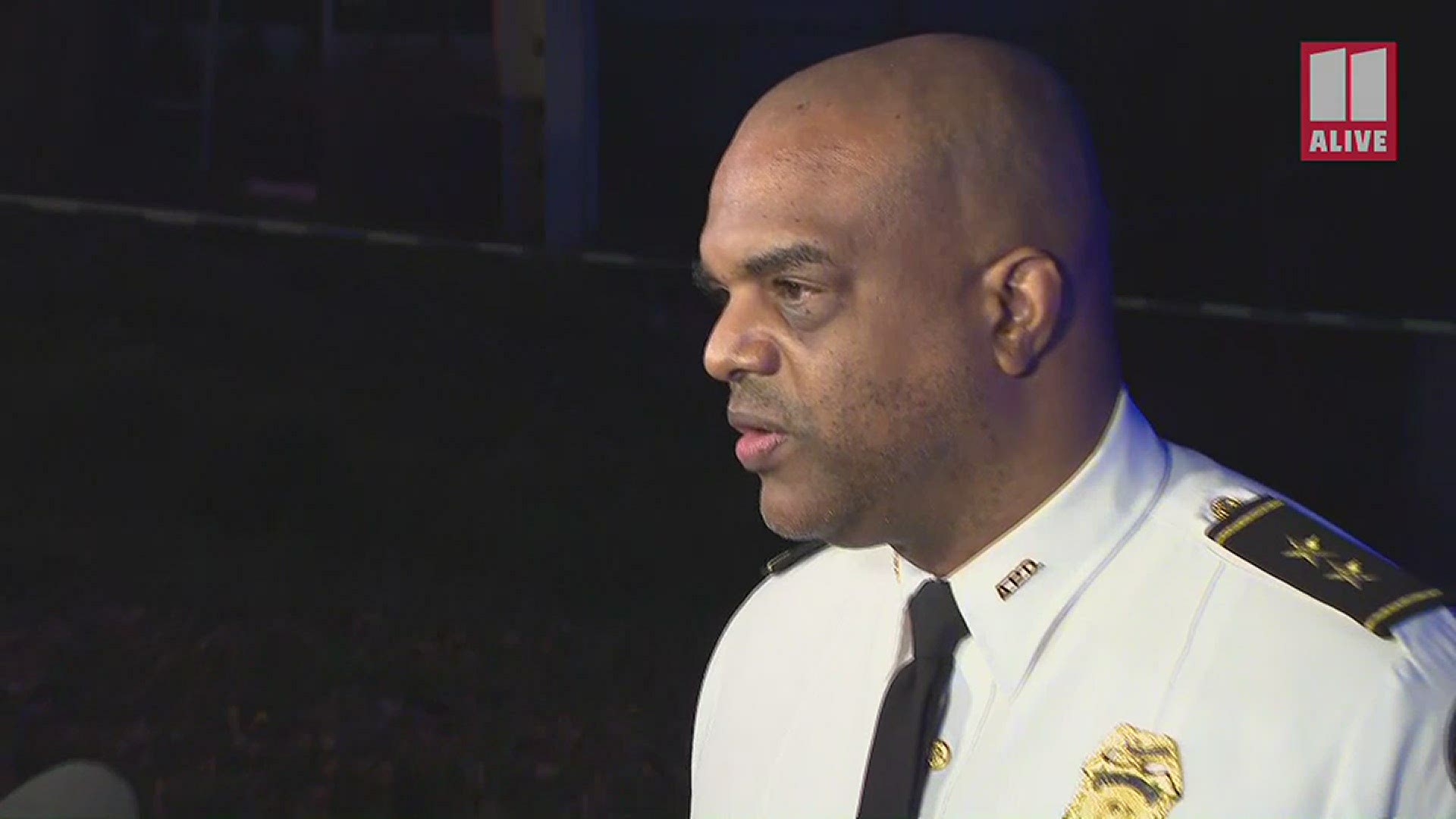 A later update from GBI Public Affairs Director Nelly Miles countered some of the initial details provided by Atlanta Police, namely clarifying that the man who was shot was armed with a knife - not a gun.

Miles added that the trooper was at the station getting gas when, according to witnesses, one man chased another into the gas station and attempted to stab him. Seeing this, Miles said the trooper followed the men into the store and gave commands that the armed man drop the knife.

At this point, the trooper left the store and was allegedly followed by the knife-wielding man. The man is accused of advancing toward the retreating officer, at this point, and ignoring continued commands to drop the knife.

Based on the GBI's preliminary details, this is when the trooper opened fire, striking the man who was later taken to the hospital in critical condition. No officers were injured.

The GBI, on Twitter, said that its agents were requested by the Georgia State Patrol. However, because of the location of the shooting - inside the city - Atlanta Police also responded.

The GBI is routinely called in by law enforcement agencies in the state as independent investigators when officers are involved in shootings. The agency typically hands over its findings to the district attorney for any possible prosecution.

This is the 11th shooting that involved an officer that the GBI has been requested to investigate so far in 2021, Miles said.