Police say the victims were inside the location on Burbank Drive when someone shot into the house. 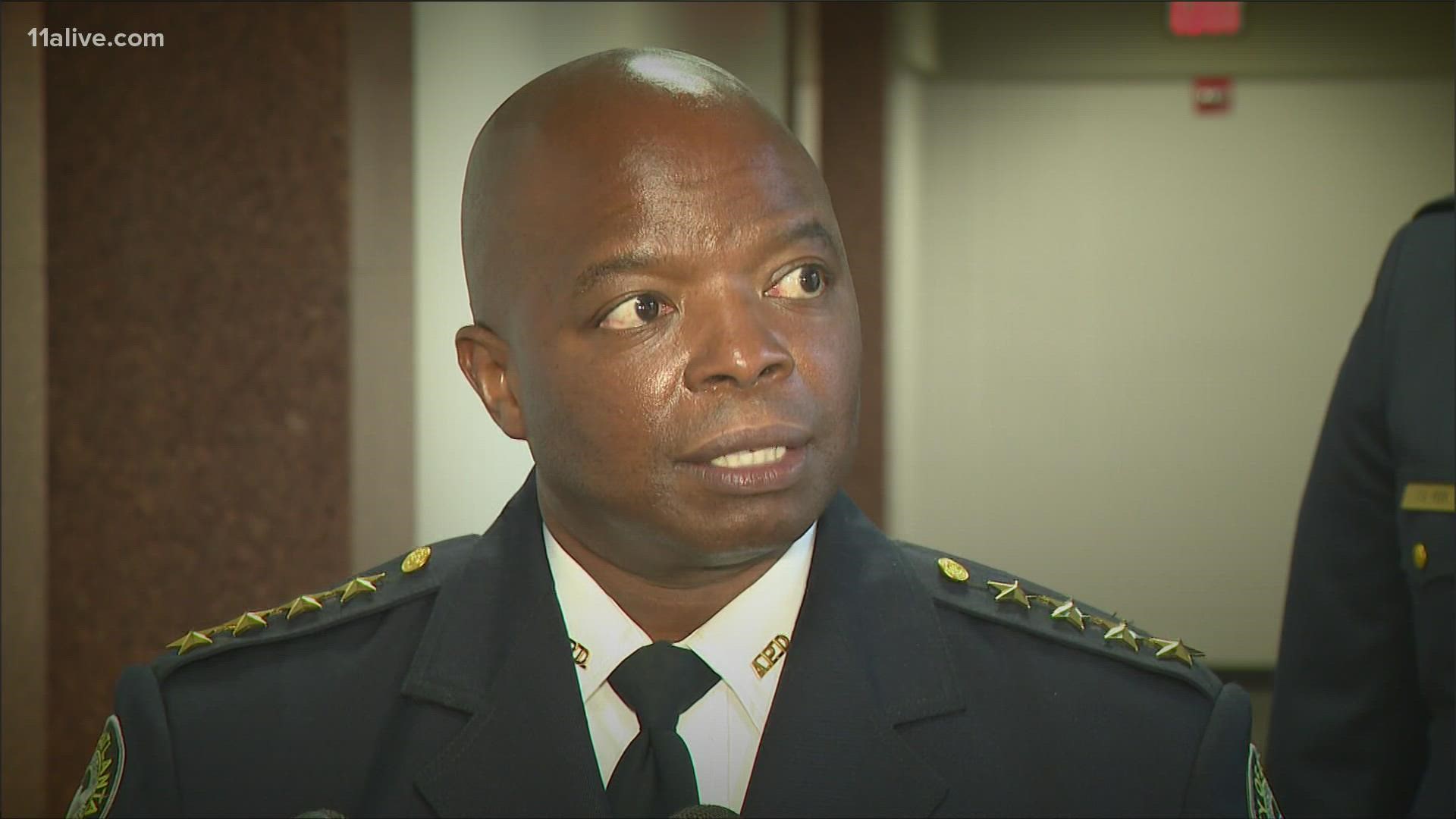 ATLANTA — Three people are recovering after a shooting in an Atlanta neighborhood on Saturday night.

According to a statement from the police department, officers responded to 189 Burbank Drive regarding a shooting just after 11 p.m.

Officers said they arrived and spoke with three people who were all suffering from either a gunshot wound or graze.

The victims were reportedly inside the residence when someone fired shots into the house, according to police.

Police said all three people were taken to a local hospital in stable condition.

Investigators say this is preliminary information, and they are still working to determine what led up to the incident at this time.