At least 10 shot in Atlanta incidents on Sunday, police say

There have been multiple shootings since early Sunday morning. 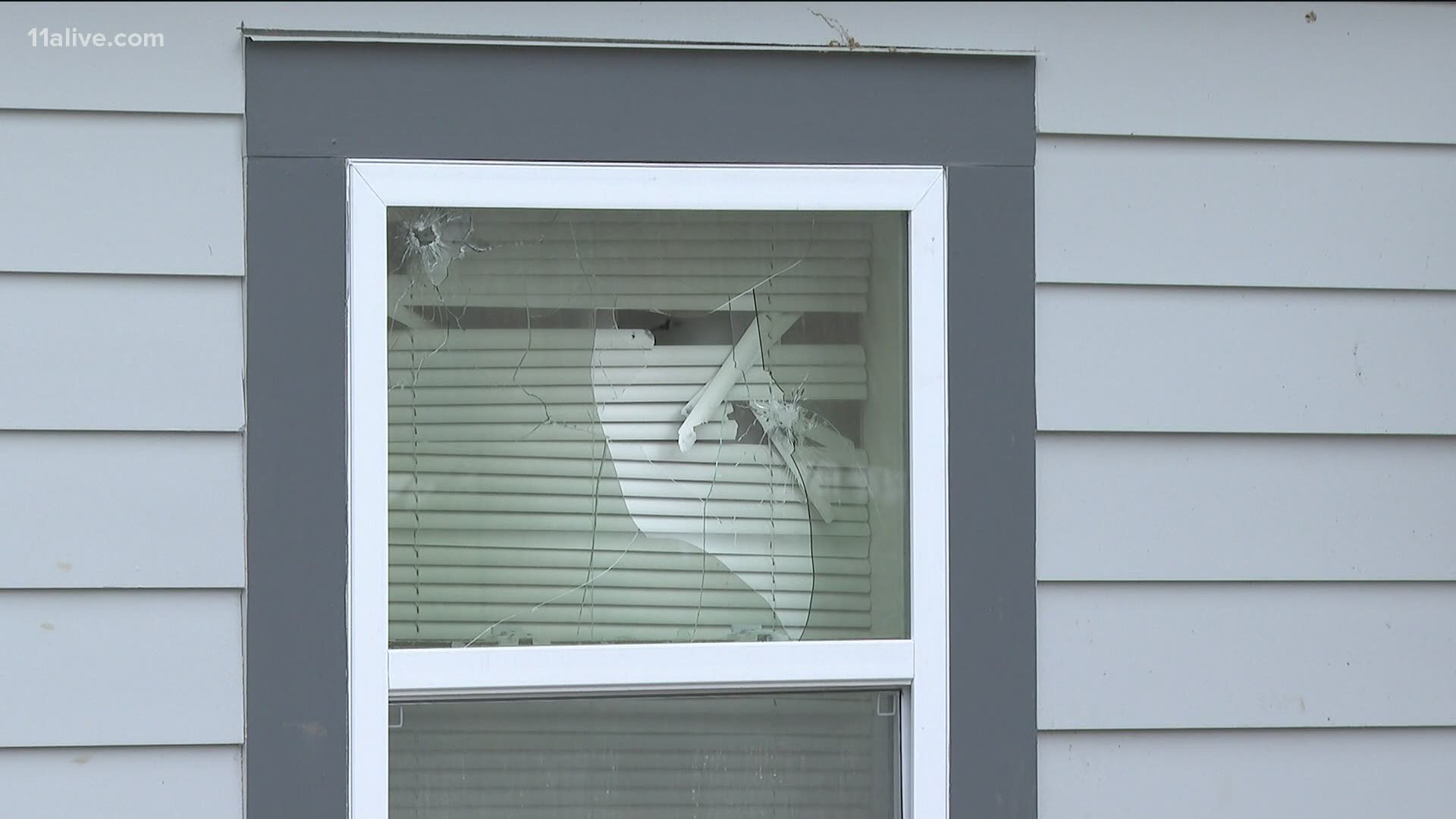 ATLANTA — Atlanta Police officers have had their hands full investigating a number of shootings across the city on Sunday morning. According to police, there have been at least 10 people shot.

At around 2 a.m., officers responded to a location off Hank Aaron Drive in southwest Atlanta where they said an adult female was located with a gunshot wound. Officers were made aware that two men transported themselves to the hospital with apparent gunshot wounds. Police believe shots were fired during a drug deal.

One man was hospitalized after an altercation at the Gold Room nightclub in Buckhead turned into a shooting. That incident happened at around 2:30 a.m. and police said the victim was transported to the hospital and is stable. No suspects are in custody.

Police said a car stopped outside the Blue Flame Lounge in northwest Atlanta and opened fire in the direction of the club - striking three people at around 4:30 a.m. The three victims were transported and are stable. Their exact conditions are not known. Police do not have any suspects in custody.

In the Oakland City neighborhood in southwest Atlanta, neighbors tell us they were awoken by dozens of gunshots at around 6:45 a.m. Police say shots were fired into a home off Peeples Street where three people were struck. One is listed in critical condition. Police do not have any suspects in custody.

On Saturday night, one person was killed in a shooting in the area of the city's Edgewood and Reynoldstown neighborhoods. Police said the shooting followed some sort of altercation over a car. One person was taken into custody in that incident.

Crime in Atlanta continues to be a concern for citizens. In 2020, Atlanta police recognized the hemorrhaging trend during the summer months and tried to stop it. Murders from 2020 were up 33 percent from the prior year. The city finished the year with 157 total homicides.

“We are seeing a significant increase not only in Atlanta but across the country,” Atlanta Police Deputy Chief Timothy Peek told 11Alive last November, “and we are certainly concerned about the numbers.”