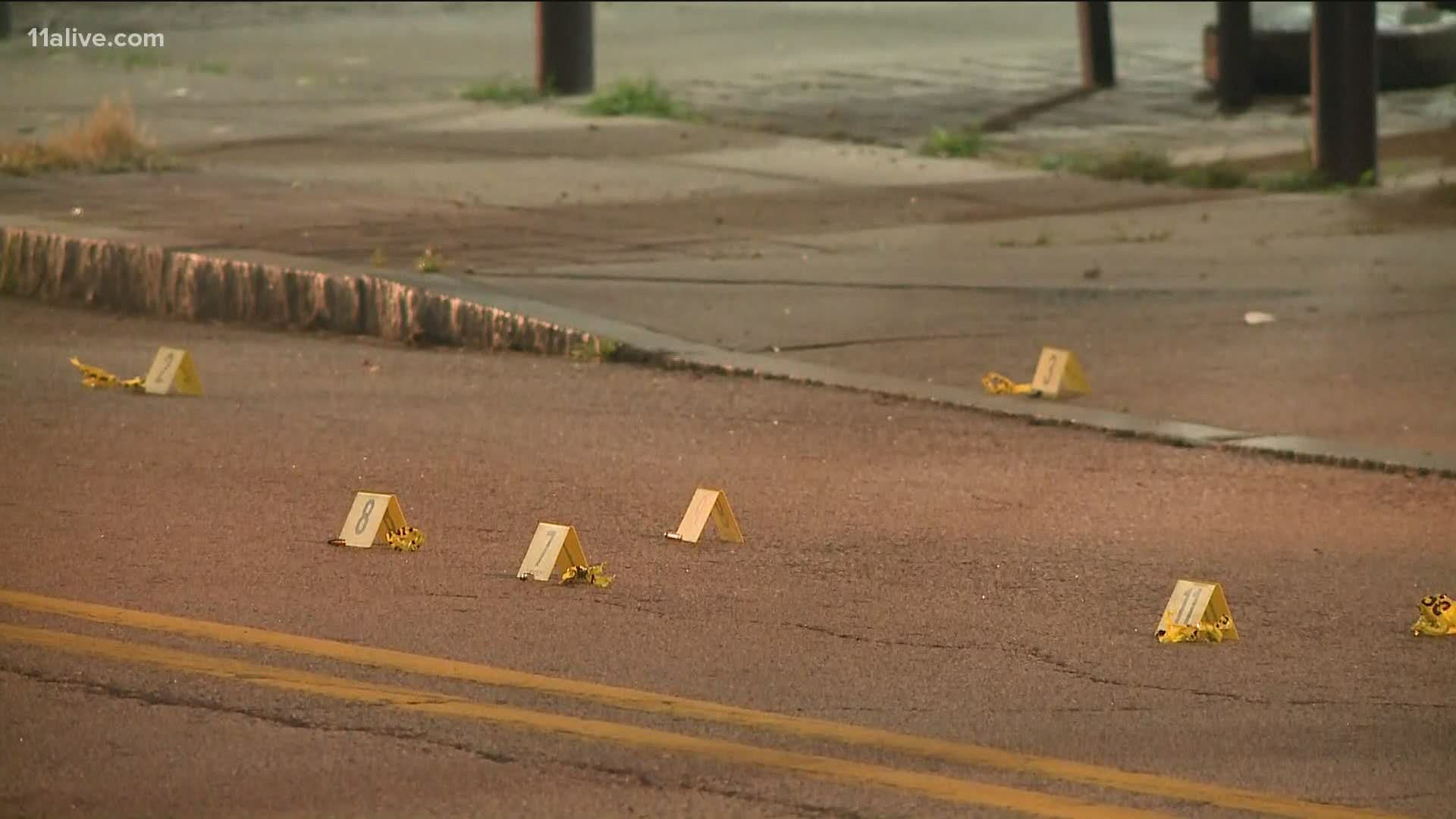 ATLANTA — Several people have been injured Wednesday night in Atlanta from a shooting, including a child, according to police.

The scene is near Flat Shoals Avenue and Glenwood Avenue.

The Atlanta Police Department said when they arrived on the scene they found a man shot.  Witnesses then told them there were additional gunshot victims, which included a person shot to the hand, and a 9-year-old boy who was shot multiple times in his legs.

Police said both of those victims were taken to the hospital separately in private vehicles. Officers were able to make contact with the child and confirmed he was in stable condition. The person shot in the hand is also in stable condition, according to police.

APD said its preliminary investigation indicates there was a dispute between a large group of people that escalated to the shooting.

11Alive has a crew at the scene. We will provide an update as soon as more details become available.

Why are the number of deaths not increasing as COVID-19 cases are surging?