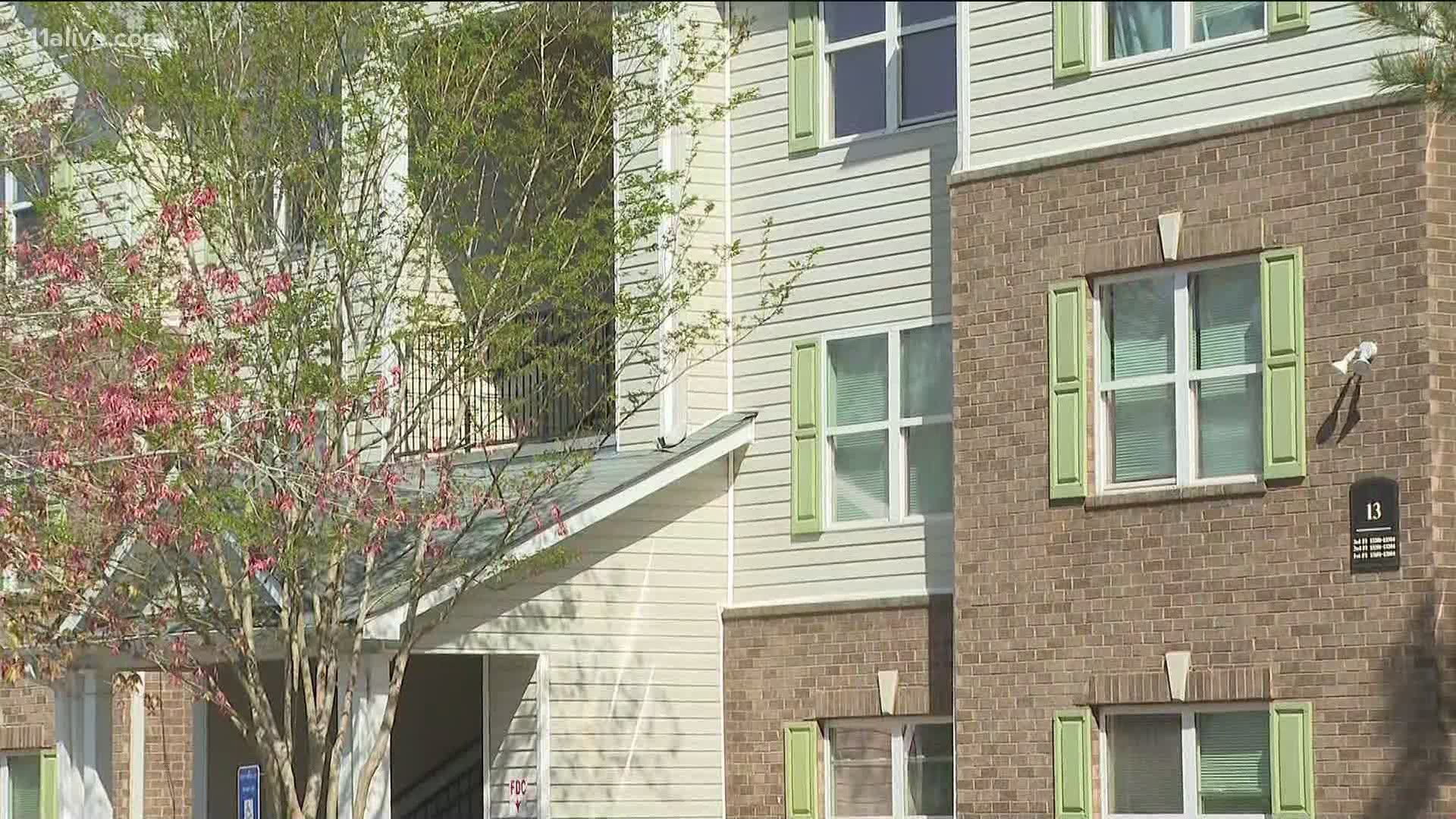 It happened at around 12:15 p.m. along the 5000 block of Fairington Ridge Circle, police said.

Police tell 11Alive that Othneil Johnson, 45, was pronounced dead at the location.

A juvenile male was transported to the hospital, police said. His condition was unknown; however, police said he was stable.

Police did not release any further information regarding the circumstances of the shooting.