It happened near the Shoppers Supermarket off Joseph E. Boone Boulevard. 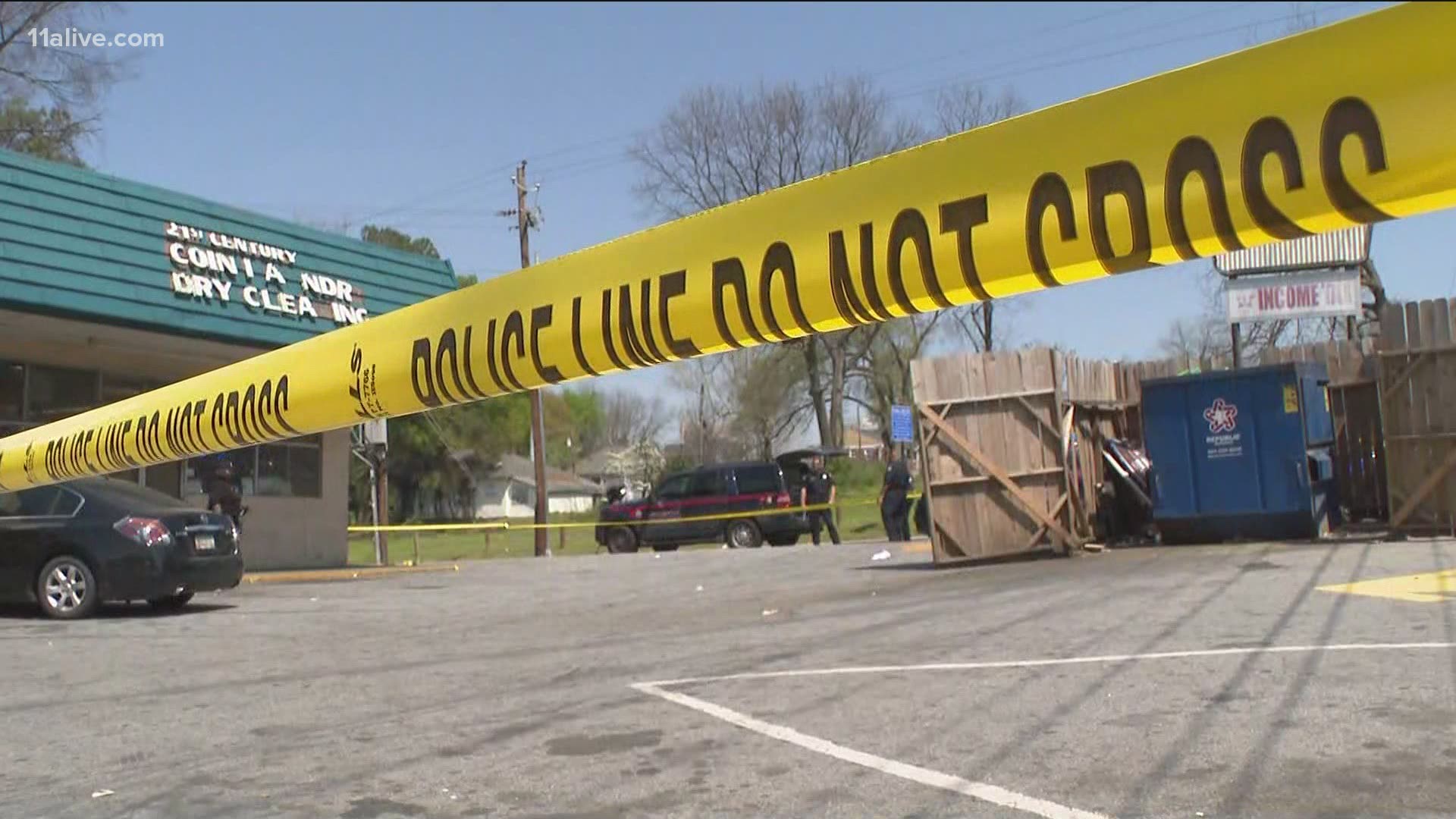 ATLANTA — Atlanta Police say a man shot Tuesday afternoon near a northwest Atlanta supermarket was likely not the intended target.

Officers responded to a shopping plaza off Joseph E. Boone Boulevard - where a Shoppers Supermarket is located - just before 1 p.m. and found a man who had been shot.

Police said they believe a man was involved in a fight inside the store with a manager. They said the suspect left the store and returned with a firearm and began shooting. It is not clear how many shots were fired, but the victim told police he was shot in front of the convenience store.

11Alive Skytracker flew over the scene where crime tape and evidence markers were spotted in the parking lot near the supermarket, a laundromat/dry cleaners and restaurant.

The suspect was gone by the time officers arrived, they said. The man who was shot was conscious and taken to the hospital.

Police say the investigation into the shooting is ongoing. Return to 11Alive.com for updates on this developing story.

Editor's note: This story has been updated to clarify where the shooting happened.