Police: Man shoots 2 juveniles who tried to break into his car at Atlanta Waffle House 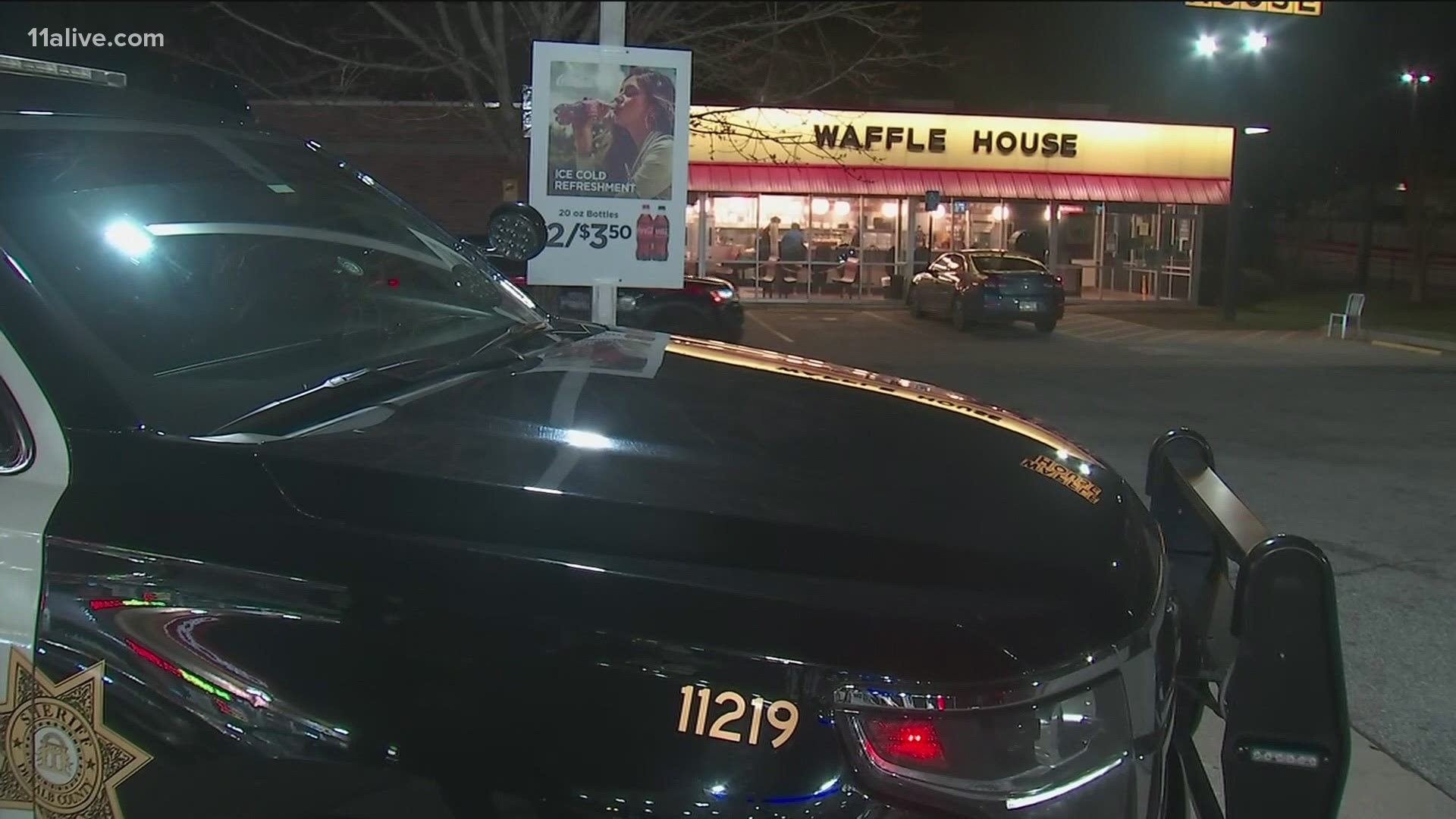 ATLANTA — Police said a man will be charged after he shot two young people who they said were trying to break into his car while at an Atlanta Waffle House, Monday night.

Those two teens, ages 13 and 14, who were hospitalized, also face charges for entering the vehicle and curfew violation, police said.

According to Atlanta Police, the two teens were at the Waffle House at 2914 Memorial Drive just before 10:30 p.m. where they were allegedly trying to break into a car.

When the owner, who was armed, came outside and saw what was happening, police said he shot towards his vehicle. After the shots were fired, the two juveniles ran off. Roughly five minutes later, they were found near the intersection of Flat Shoals and Fayetteville roads.

Police said both juveniles had a gunshot wound to their leg. Both were taken to the hospital alert and breathing. They are stable, police said.

Why was the car owner charged?

Many on 11Alive's Facebook page wondered why Maynor was charged. Criminal defense attorney Darryl Cohen said the case doesn't appear to qualify for stand your ground.

Cohen, who is unaffiliated with his case, said it wouldn't have mattered even if the bullets did not hit the teenagers, Maynor still could have been charged.

"He doesn't actually have to hit them. If the kids did not point a weapon or even appear to point a weapon at him, that's different. If he wasn't in fear for his life or his personal bodily injury, then that could have been a cause for potential lethal force."