Police said the 8-year-old victim was in the back of a car when she was struck by gunfire from at least one person in an armed group. 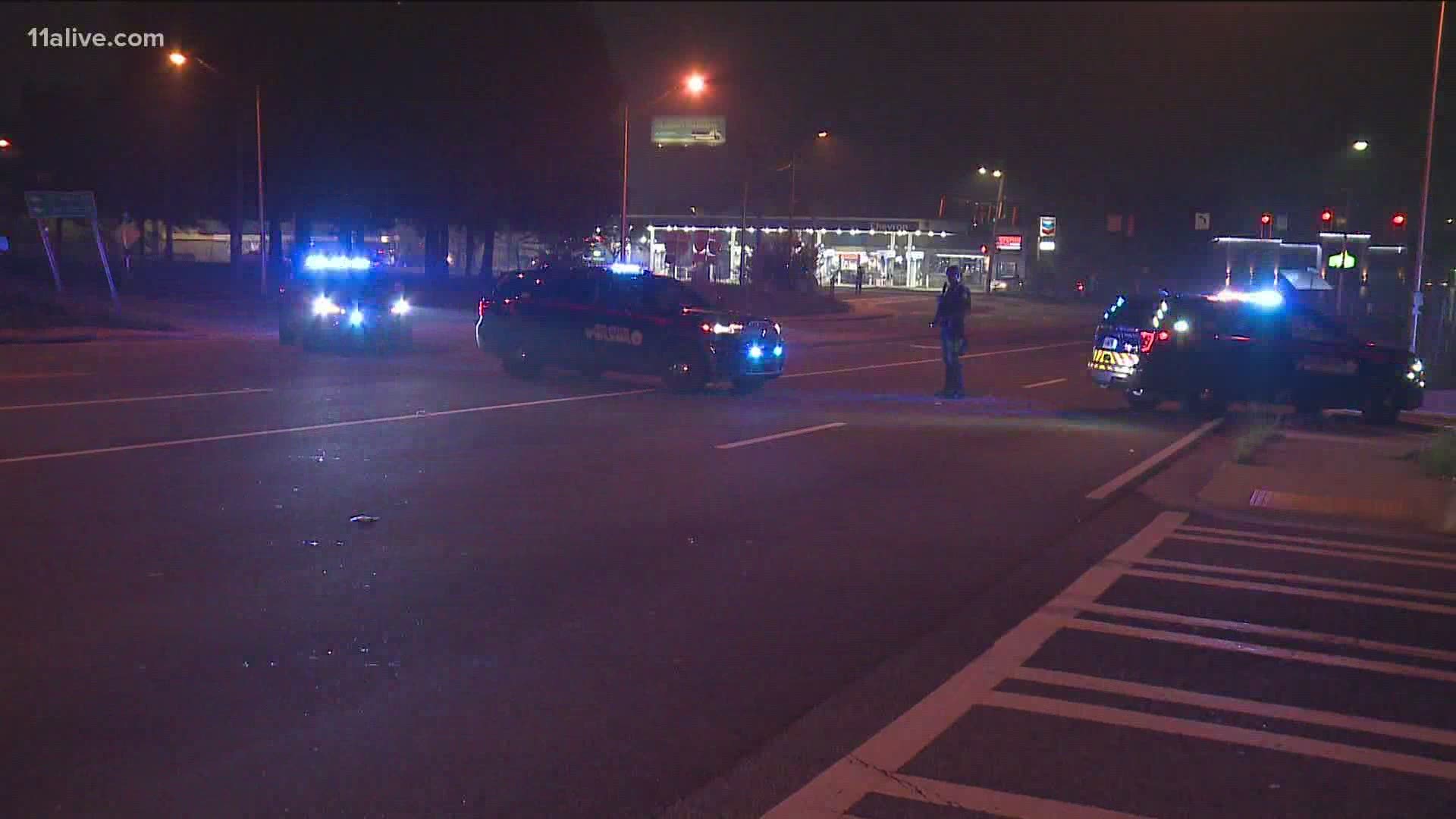 ATLANTA — Police have identified a child shot and killed in the back seat of a car after what police described as a confrontation between her mother, a friend and a group of armed suspects blocking their way on Saturday night.

Atlanta Police said the shooting happened at 1238 Pryor Rd., the All American Package Store, around 9:50 p.m. Police Sgt. John Chafee said that the caller told police that the child, later identified as Secoriea Turner, had been shot and was being taken by a private vehicle to Atlanta Medical Center.

Chafee said that investigators met with the vehicle's passengers at the hospital. He said that the child received medical treatment but didn't survive.

According to Chafee, the preliminary police investigation indicates that the girl was riding in a vehicle with her mother and an adult friend when they exited the interstate onto University Avenue.

Chafee said the driver tried to enter a parking lot when he was confronted by a group of armed people who had blocked the entrance.  During the confrontation, Chafee said the group opened fire on the vehicle, striking it multiple times, and hitting the girl inside.

Chafee said the driver then drove to Atlanta Medical Center for help.

He said that homicide investigators are working to identify the suspects as their investigation continues.

The parking lot that Chafee mentioned is not far from the Wendy's where Rayshard Brooks was shot and killed by police on June 12.

According to tweets from Atlanta City Councilman Antonio Brown and Council President Felicia Moore, the juvenile who died was an 8-year-old girl.

The same location has also been the scene of multiple protests since the day of that shooting.  More shootings have also occurred in that immediate area since the shooting with at least one injuring a protester.

However, in this most recent shooting, police have provided no details to suggest the incident was in any way related to one of these protests.

The death of Elijah McClain: Everything we know so far