Investigators are working to find out if anyone else was involved. 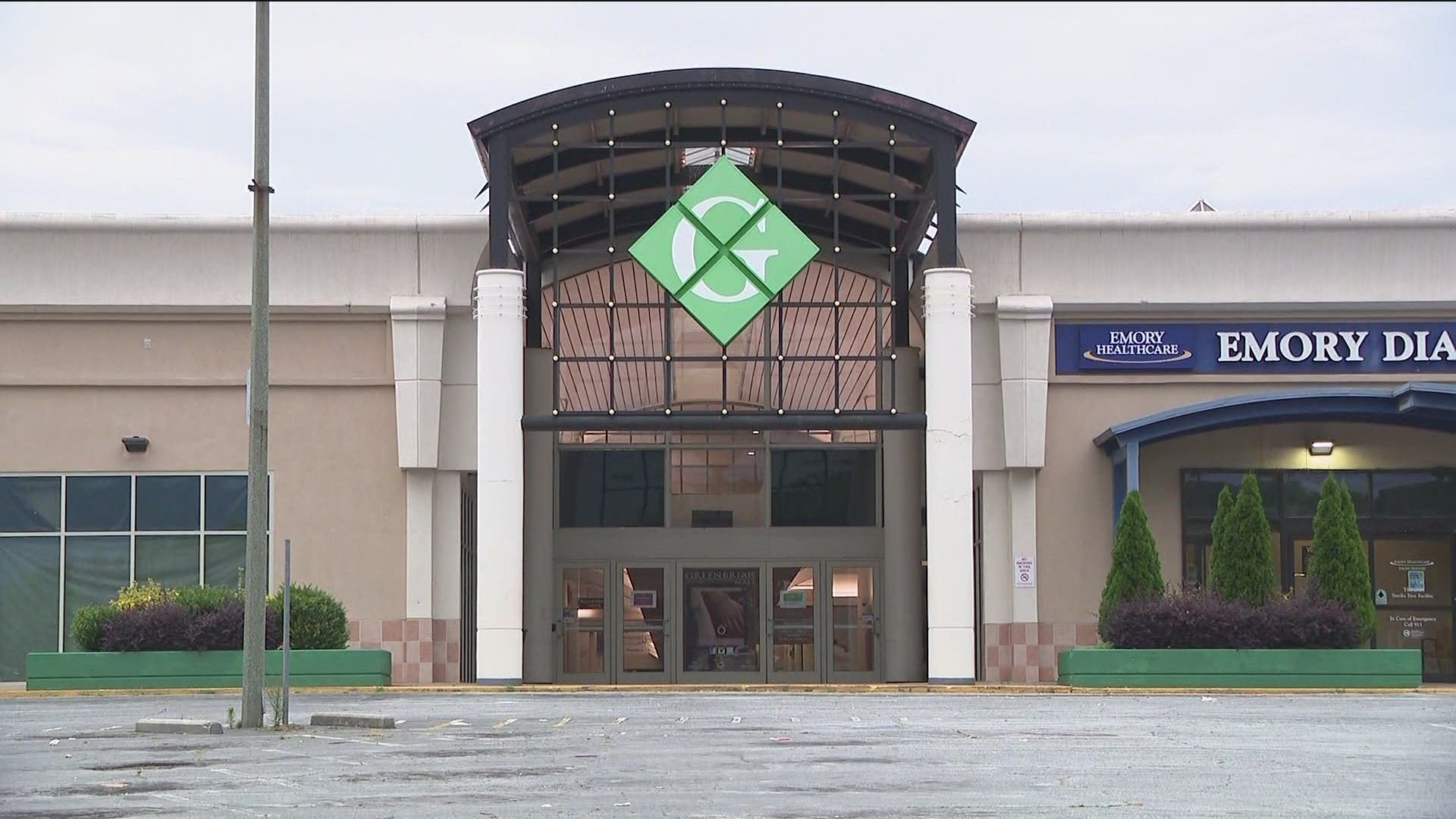 ATLANTA — Two people were taken to the hospital Tuesday evening after being shot near Greenbriar Mall, Atlanta Police said.

Officers were called to 2841 Greenbriar Parkway - which is the mall's address - to respond to the scene.

According to their preliminary investigation, two victims told police while they were inside the location there was an argument with the suspect, police said. The victims told officers they left, but the suspect followed their vehicle. Several shots were fired, hitting each victim once.

They were taken to Grady Hospital in stable condition.

Police believe the suspect left in a white Dodge Challenger. Investigators are working to find out if anyone else was involved.