Deputies say multiple people were arrested, but they're still looking for others in the case. 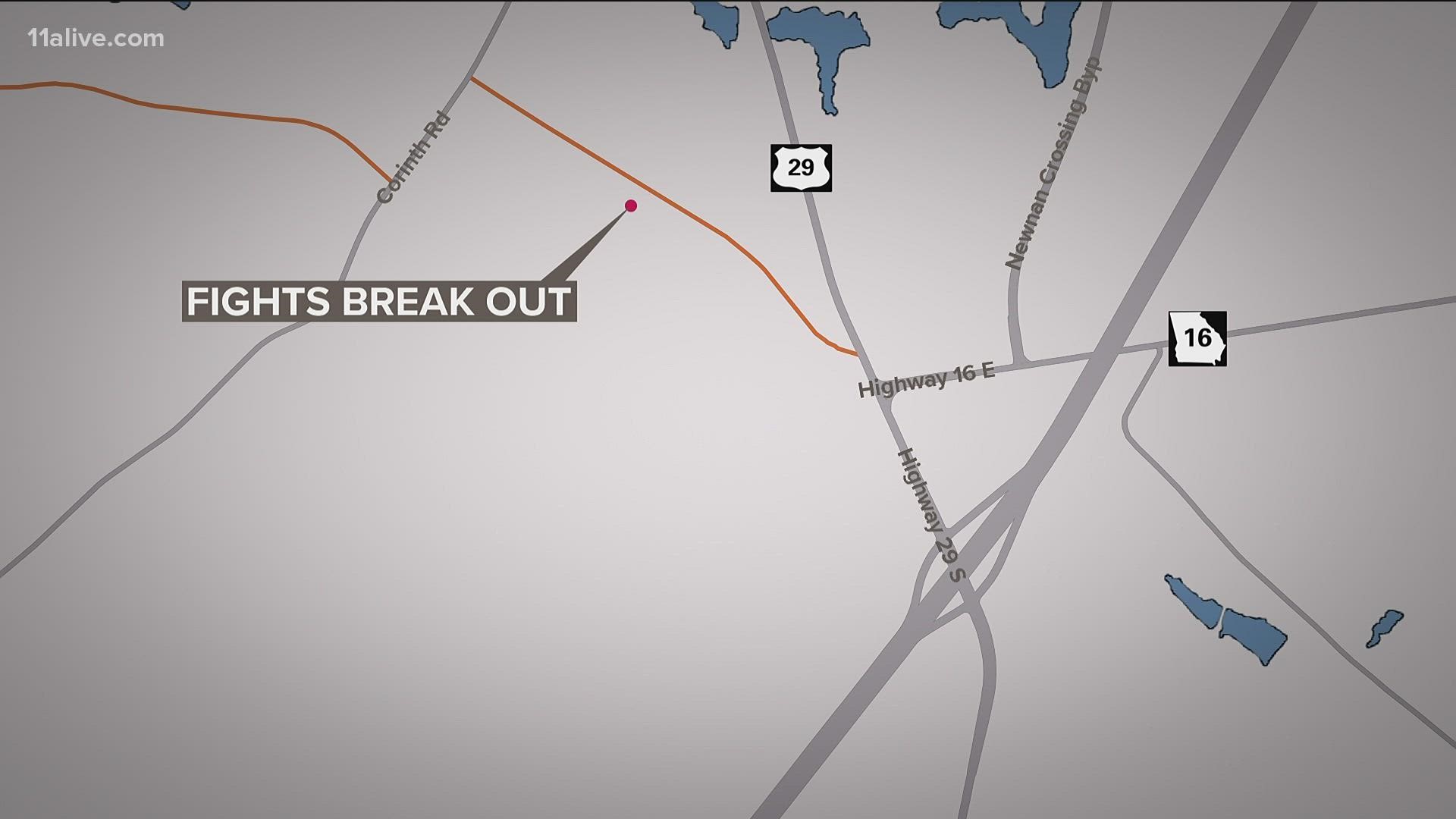 The Coweta County Sheriff's Office shut the fair down around 11:30 p.m., making everyone leave the county fairgrounds in Newnan where the festivities are being held.

Authorities say four adults were arrested and they are still looking for two more people in connection to the evening chaos.

Deputies say multiple juveniles were also detained, but they were later released to their parents. Authorities say those individuals will have complaints filed against them.

Right, now the cause of the string of fights is unclear. The fair is back on for Sunday and ends at 10 p.m.