He is charged with multiple counts of murder, involuntary manslaughter, and felonious assault, along with one count of perjury. 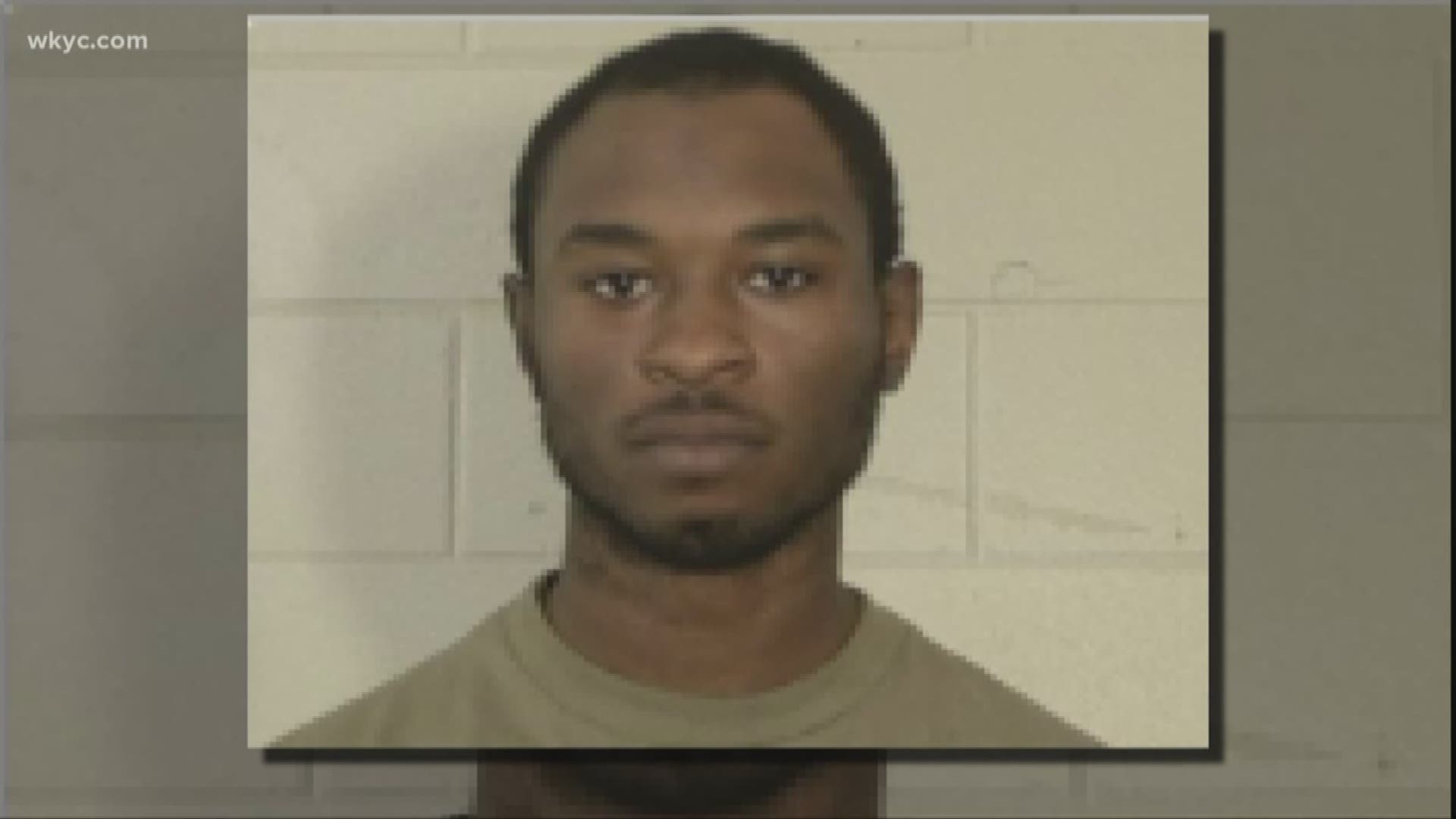 HOUSTON — Nearly eight months after it happened, police have arrested the man believed to be responsible for a New Year's Eve shooting that left three people dead and two others injured on Cleveland, Ohio's west side.

According to the Cleveland Division of Police and the Cuyahoga County Prosecutor's Office, 24-year-old Tevin Biles-Thomas has been taken into custody and is scheduled to be arraigned on Sept. 13.

According to multiple reports and online profiles, Tevin is the brother to Olympic gold medalist Simone Biles, who is from Houston.

He is charged with multiple counts of murder, involuntary manslaughter, and felonious assault, along with one count of perjury.

"The investigators within the Cleveland Police Homicide Unit remained committed to securing an arrest in this tragic case. We appreciate our partnership with the Cuyahoga County Prosecutor’s Office and are confident that their efforts will bring justice for the families affected by this terrible incident."

Investigators say the apartment building on the 4400 block of Denison Avenue had been operating as an Airbnb when an "uninvited group" entered an ongoing New Year's Eve party. An altercation occurred and gunshots rang out, leaving 19-year-old DelVaunte Johnson, 21-year-old Toshaun Banks, and 23-year-old DeVaughn Gibson dead. Authorities believe Biles-Thomas was the shooter.

"The relentless persistence of Cleveland Police Homicide detectives helped secure an indictment in this case," Cuyahoga County Prosecutor Michael C. O’Malley said. "It is through their hard work that we can begin to seek justice for these victims."

Biles-Thomas is currently at the Liberty County Jail in Georgia. It is unknown when he will be extradited to Northeast Ohio.