Spalding County deputies said two bodies were discovered this week when they arrived on the scene of a truck engulfed in flames. 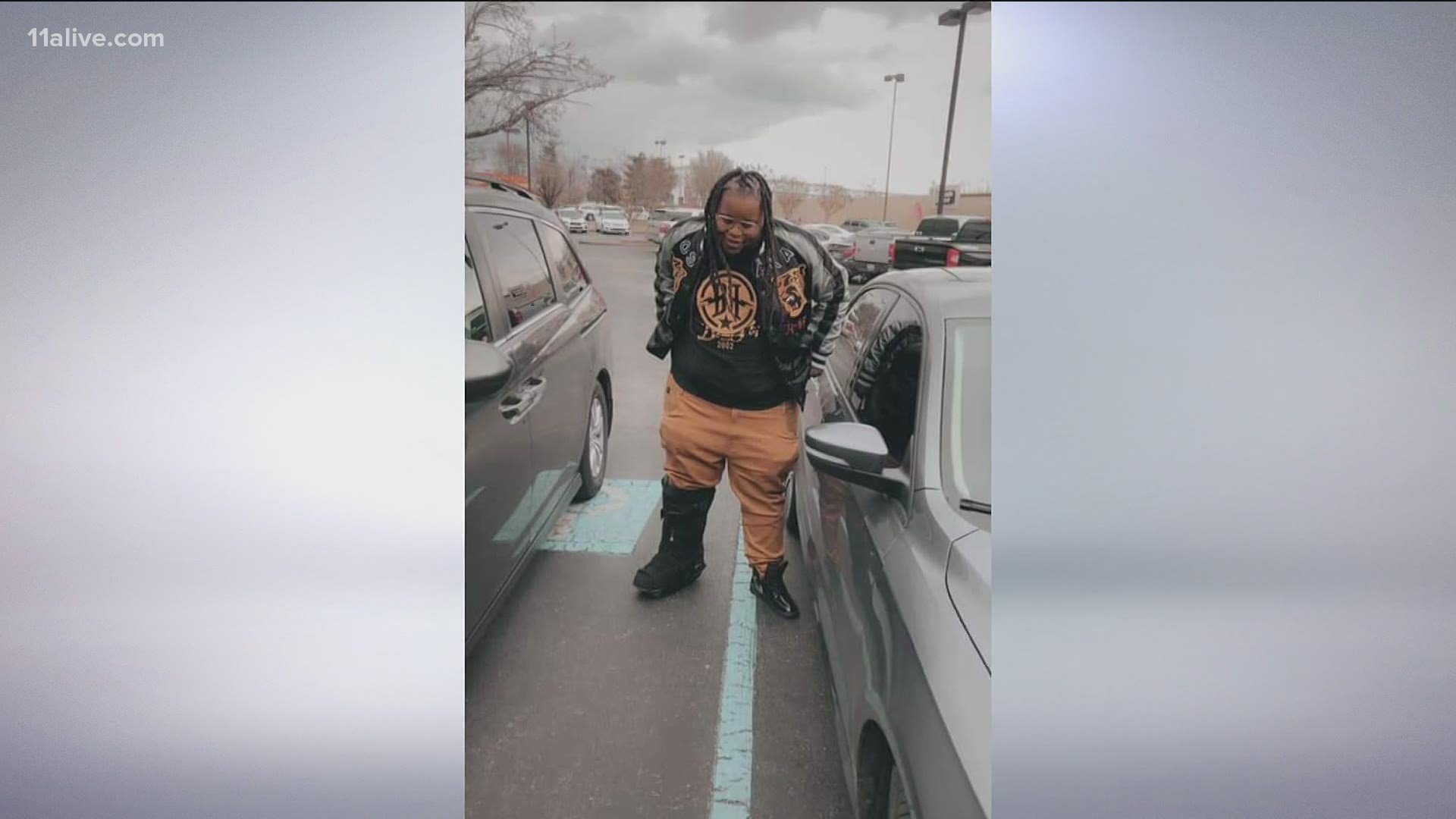 SPALDING COUNTY, Ga. — One of the hardest things Shinerra Benford has ever had to deal with is the death of her 36-year-old brother, Carlos.

Spalding County deputies said Carlos Benford's body was discovered this week in a burning pickup truck. Carlos and 29-year-old Joshua Wyatt had both been reported missing in Henry County by their families on Sunday. The pair had gone to meet a man to discuss a business venture but never returned.

“I never in a million years thought that I would have to bury my brother – someone would do something so cruel to him. He didn’t not deserve that at all," Shinerra said, fighting back tears.

“They just took my heart," she said.

During an interview with 11Alive,  she said the news on her brother's passing has been hard on their family and community.

"My brother was one of the most amazing people you would ever meet. To know him is to love him. He never met a stranger, always had a smile on his face," she said.

She described him as a man who loved to travel and as a caring father to his 8-year-old daughter.

“She was his world. He loved his daughter more than anything.”

And she loved him back.

Shinerra said her brother had health issues, but it never stopped him from living is life to the fullest.

“He was just a great person who loved life and for somebody to just do him they way they did – I just don’t understand it," she said emotionally.

The two bodies were discovered Tuesday in the burning pickup truck off Jackson Road. The fire was so intense, deputies said, it completely destroyed the VIN and there wasn't a tag. After the discovery was reported in the news media, the sheriff's office said tips flooded in, leading them to a house in Griffin. The residence had been vacated.

Nonetheless, the sheriff's office said the attempts to cover up the crime failed. Investigators located the spot in the house where they believe the murders took place and recovered evidence. Crime investigators also found blood at the crime scene along with Wyatt's Dodge RAM pickup truck, authorities said. The GBI will determine their exact cause of death.