Amanda Moore, 34, is in stable condition after what investigators believe was a domestic dispute. 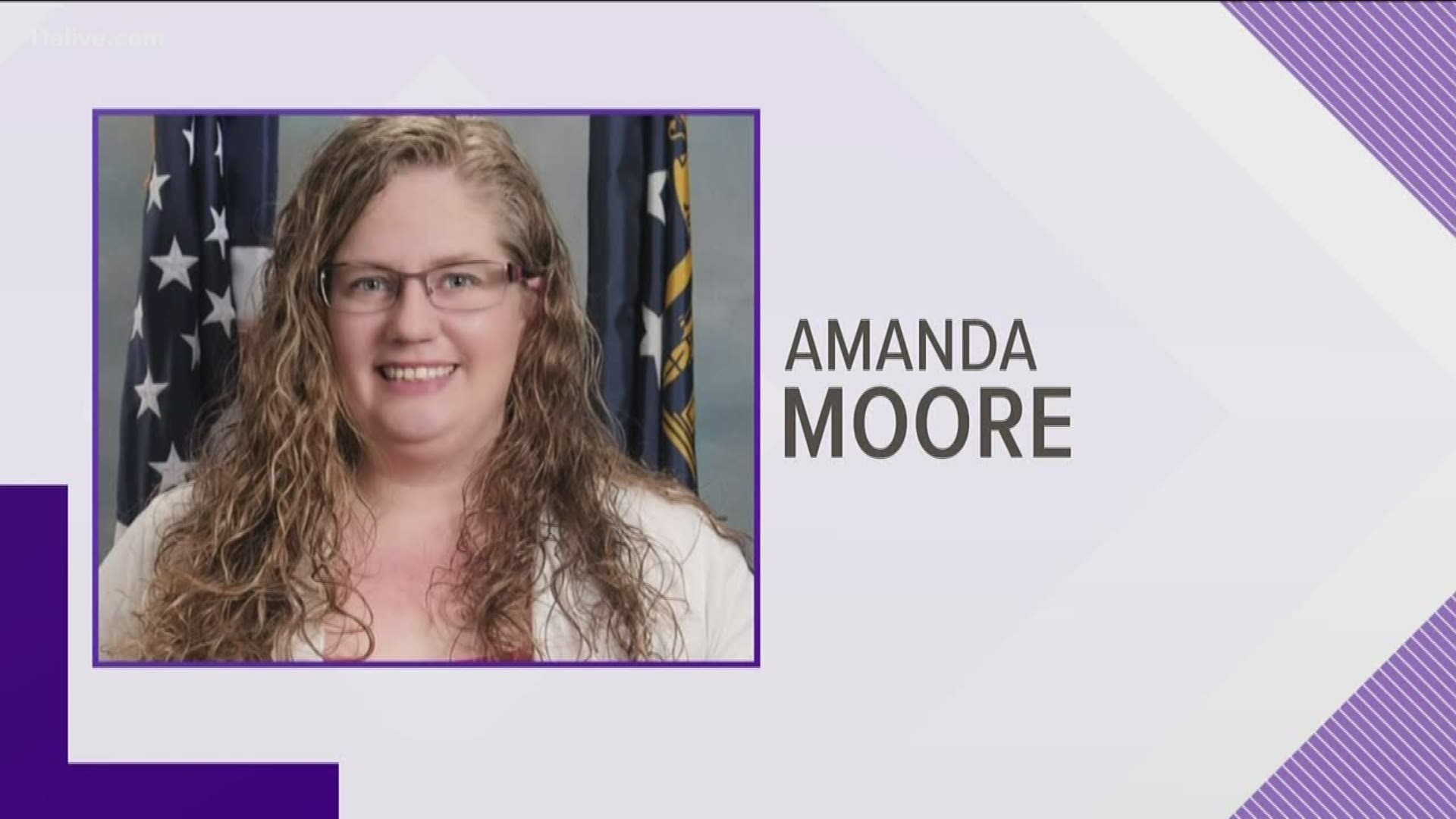 Sheriff Darrell Dix said the officer was sleeping at her house when the teen shot her in the head behind an ear.

"It was pretty coldblooded. And calculated," Dix told 11Alive News.

Amanda Moore, 34, was stabilized and airlifted to Atlanta Medical Center and is in stable condition, police said.

The 16-year-old stepdaughter has not been identified. She's been charged as a juvenile but Dix says he will ask the district attorney to handle her criminal case as an adult.

"Not at any point did she deny doing it," Dix added.

The sheriff’s office said deputies responded to a call of a person shot at 3:38 p.m. on Wednesday to the 1200 block of Ethridge Mill Road.

Moore had worked an overnight shift earlier in the day and was napping during the attack. Dix said Moore's 11-year-old son ran out of the house and called for help. The 16-year-old, meanwhile, was taken into custody without incident a short distance from the house.

“This is a difficult time for everyone involved and we are asking for prayers of healing and strength for this family in the coming days,” Dix said.