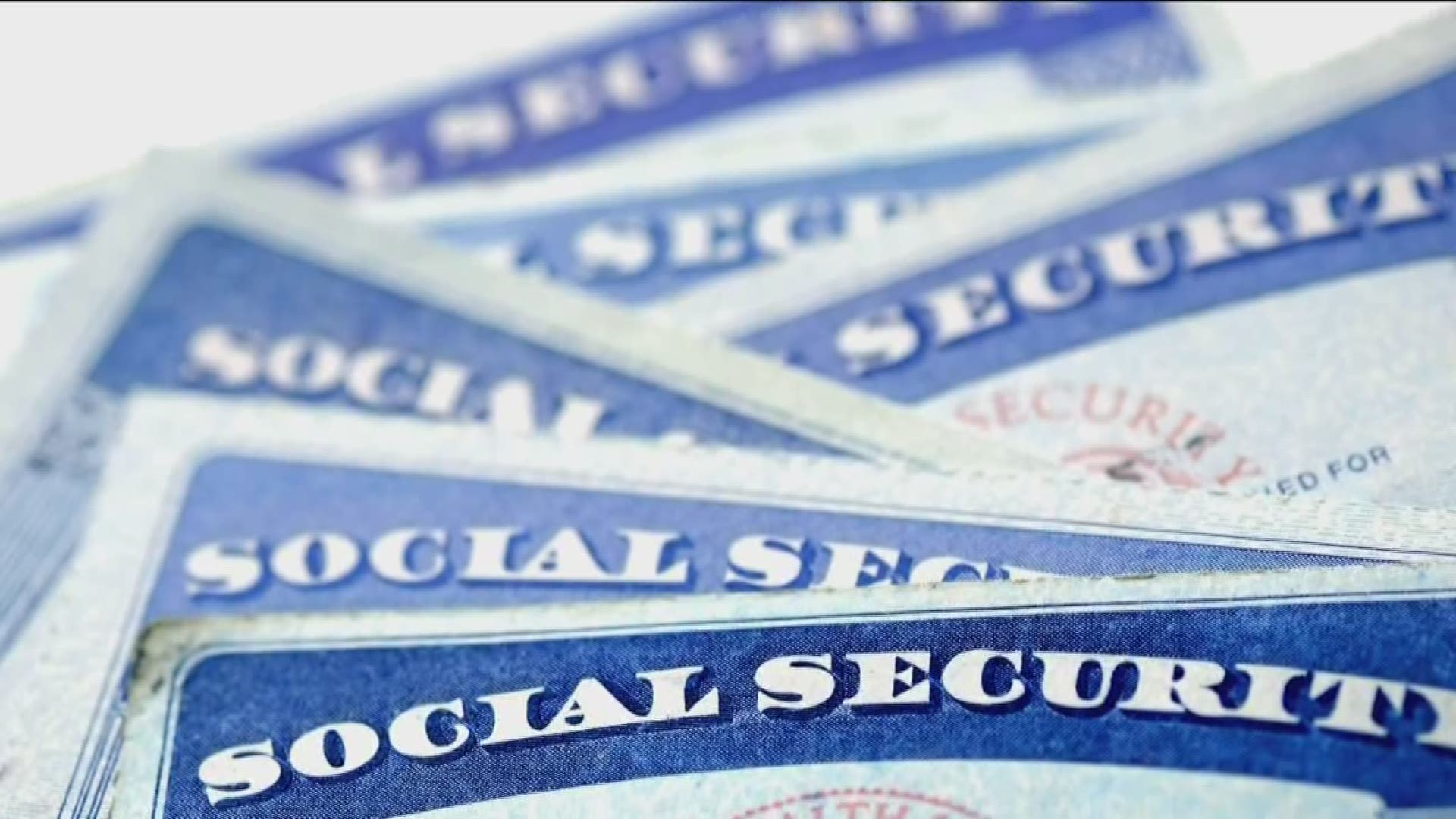 CANTON, Ga. — A Cherokee County woman, who prosecutors said hid her mother's death for nearly two decades, has been ordered to repay $196,000.

Dyann E.  Ramo was sentenced to three years on probation with the first year confined to her home after she pleaded guilty to one count theft of government funds that prosecutors said she took from her deceased mother's Social Security benefits for nearly 20 years

“Ramo went to great lengths to conceal her theft and enjoy the benefits to which she was not entitled,” said U.S. Attorney Byung J. Pak. “She continued her deception until she was indicted by a grand jury. Only then did she finally own up to her graft.”

According to U.S. Attorney Pak, the charges and other information presented in court Ramo’s mother Virginia died in 1999 but no one reported her death to Social Security and her retirement benefits continued to be paid.

In 2013, 2014 and three different times in 2018, Social Security employees attempted to confirm whether Virginia Ramo was alive. Each time, Ramo insisted that her mother was alive.

In an attempt to maintain her fraud, she claimed a Georgia death certificate in her mother’s name was a “mistake,” and even impersonated her mother on the telephone on two separate occasions. Ramo finally admitted that her mother was deceased after she was indicted by a federal grand jury.

"(The mother's) name shouldn't be sullied in death. She shouldn't be used to create crimes in death. And, most despicably, by her own daughter," said Attorney Bret Williams, a former federal prosecutor who worked fraud cases.

"In some people's minds, criminals, (social security) can be a feeding trough," Williams said. "It's so big, so anonymous, there's so many people."

Ramo was convicted on these charges on May 22 after she pleaded guilty.