Police haven't identified a suspect in the case. 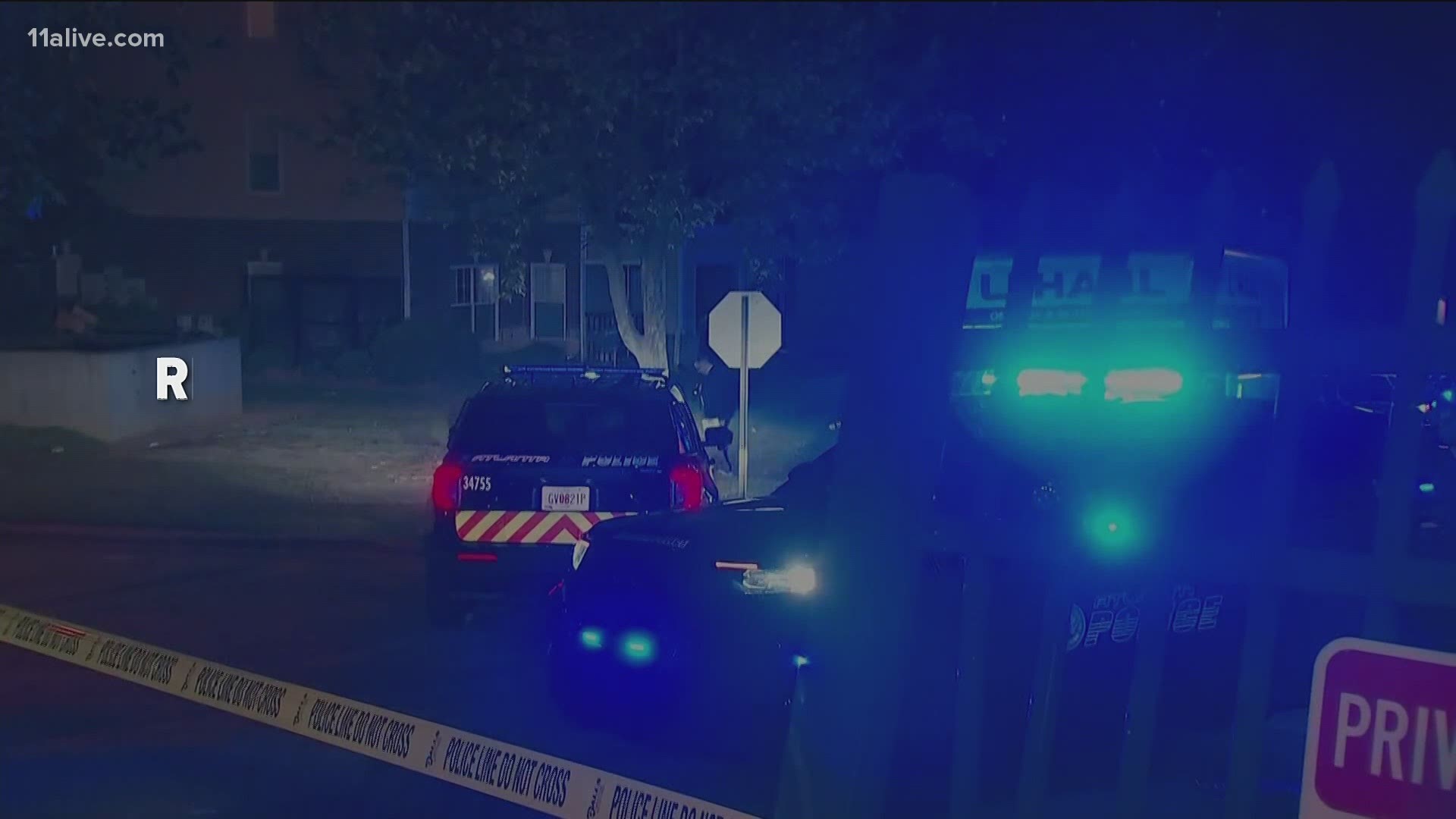 ATLANTA — Atlanta Police say one person is in the hospital after a shooting in south Atlanta not far from the Downtown Connector on Saturday night.

According to Officer Tasheena Brown, the shooting happened just before 10 p.m. in the 200 block of Arthur Langford Jr. Place SW - an address located in the city's Joyland community. The location provided is about 700 feet east of the Connector.

Police arrived to find the victim who had gunshot wounds but was described as "alert, conscious and breathing." He was taken to the hospital for further treatment. Police haven't said whether he was an adult or a teen.

So far, police don't have information on a suspect or regarding the circumstances of the shooting. The said the victim was uncooperative and would not give them any information.

Officer Brown cautioned that the details in the report on Saturday night could change as police learn more about the situation.