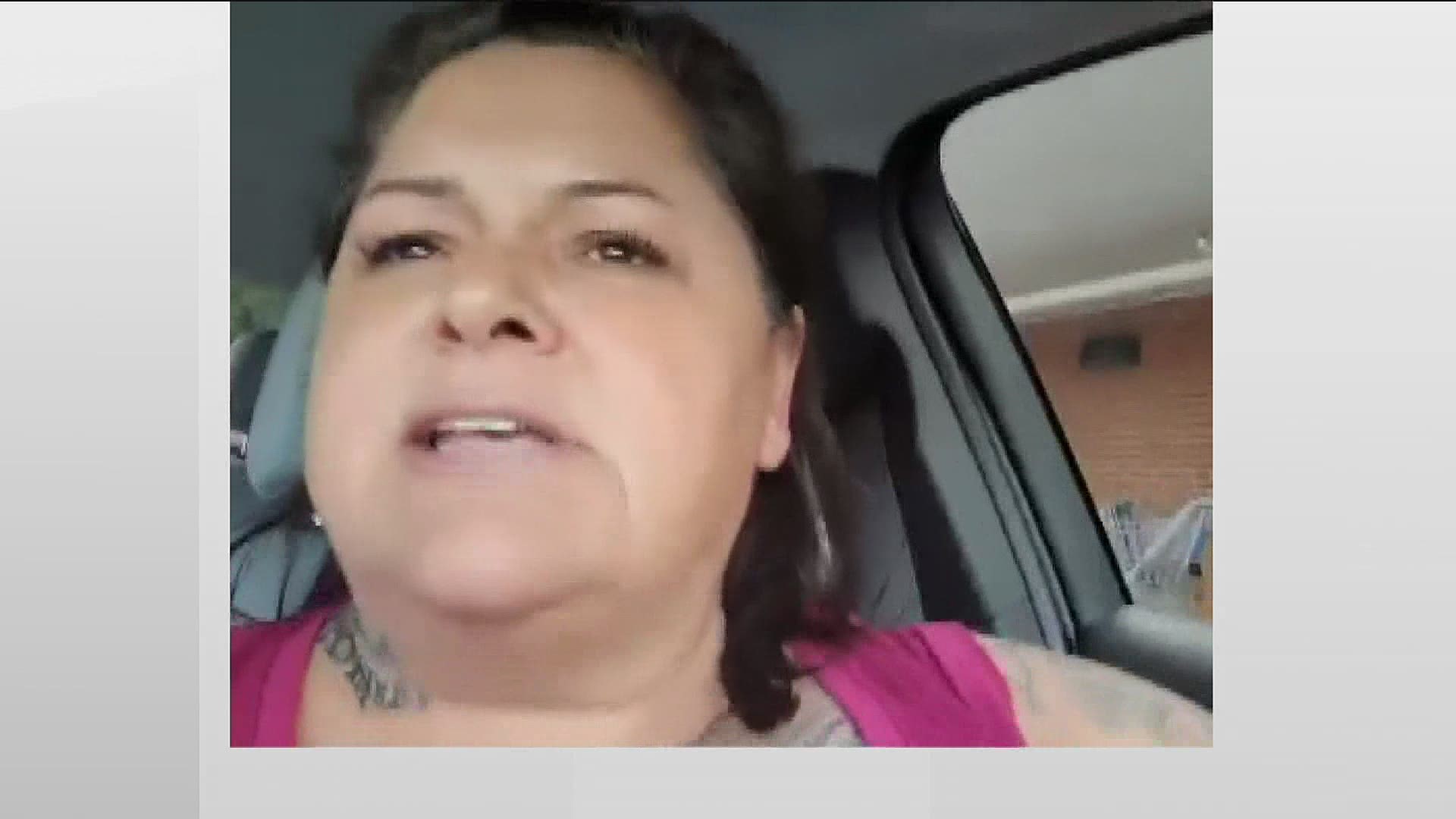 SOUTH FULTON, Ga. — The word is out along one of the most notorious corridors of prostitution and drugs in Georgia. Police are moving in, determined to sweep Fulton Industrial Boulevard, south of Interstate 20 clean.

Police made more than a dozen arrests on Friday, and they said that’s just the beginning.

That stretch of Fulton Industrial Boulevard was incorporated into the City of South Fulton on June 1. Police set up a sting operation on Friday, with undercover officers posing as prostitutes. Soon they had arrested 16 men, ages 18 to 79.

Chief Keith Meadows says it is just the beginning of an all-out assault on the dangerous sex and drug trade that has plagued the area for decades.

Susan Drew will tell you, from personal experience, all about the prostitution and drugs there.

“It was one of the worst areas,” she said Monday. “It was extremely dangerous... A really violent area, drug dealers are violent out there.”

Drew, who grew up in Peachtree City, is 50-years-old now. She says she took many wrong turns in her life, including 36 years “in active addiction,” and 25 of those years as a prostitute to get drugs, and money for drugs.

“I was a drug-addicted prostitute for 25 years,” along Fulton Industrial, and along Ponce De Leon and Cleveland Avenue and other areas of metro Atlanta, before escaping and turning her life around.

She says September 4 will be her third anniversary— “three years clean” from drugs.

And she welcomes the increased enforcement on Fulton Industrial. She hopes that now that the area is part of the City of South Fulton, police will make it safe.

“I hope that they put the message out there that it’s not just the women out there, doing this. That it takes two people to perform the act of prostitution,” Drew said.

She said her heart goes out to the sex workers.

She remembers feeling trapped with no way out. And she is grateful, now, for all of the outreach programs that weren’t around for her, programs that are trying to intervene and stop sex trafficking, and rescue women, and help them start new lives.

Her pain now, she says, is an aching desire to help police, and help the groups trying to help sex workers break free.

South Fulton Police are saying they will not stop until everyone dealing in the vice trades realizes they have no business, literally, along Fulton Industrial anymore.

For those needing help, and those wanting to report suspected human trafficking, 24/7, they can call The National Human Trafficking Hotline at 888-373-7888. They can also text a message to 233733, and chat, live, with someone from the Hotline. All calls and texts are confidential.