It happened at Skate Town located at 5570 Old National Highway just after midnight. 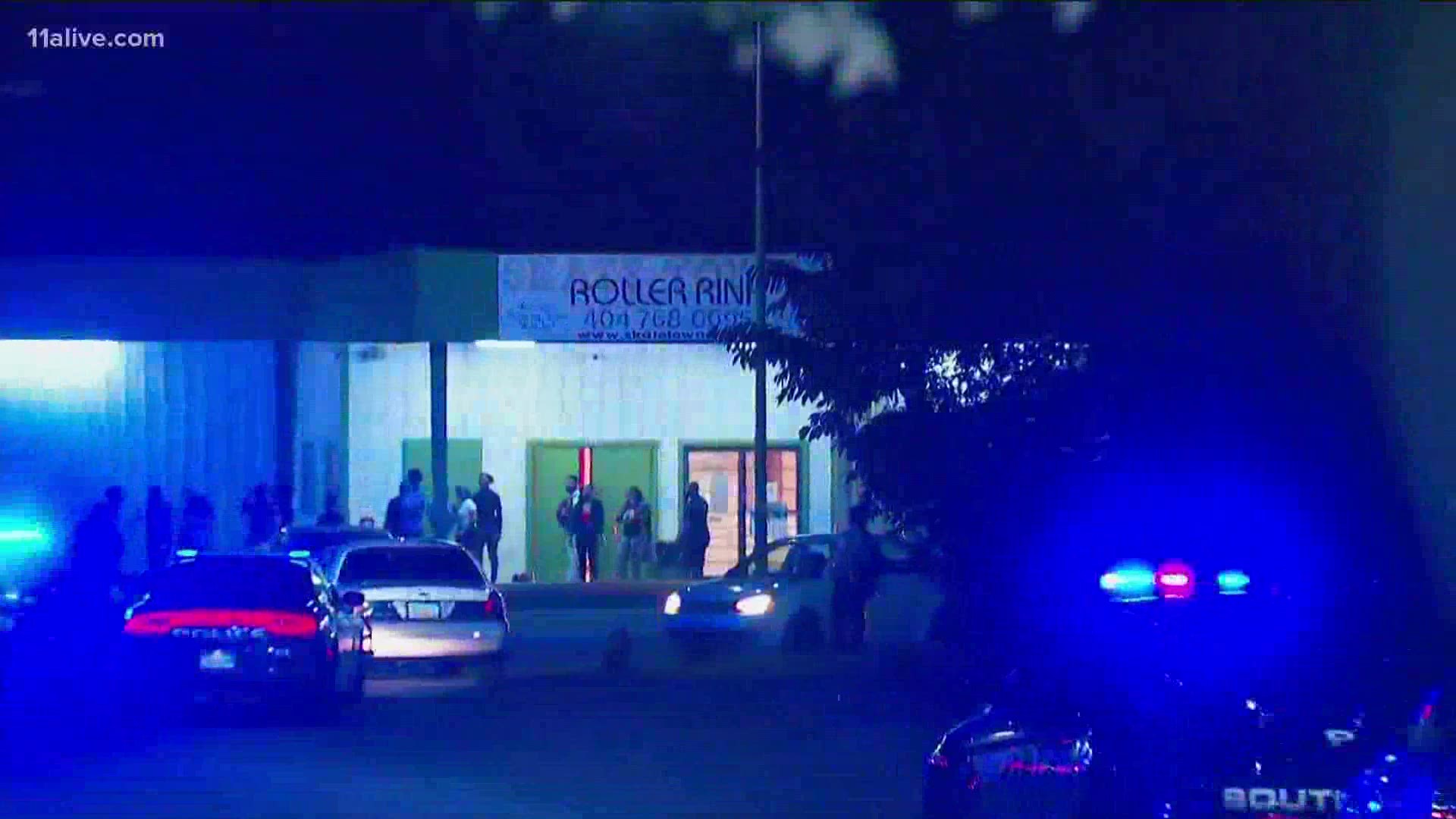 SOUTH FULTON, Ga. — A shooting in the parking lot of a South Fulton roller rink injured one person on Monday, police said.

Police are investigating the circumstances that led to the shooting. The male wounded was taken to the hospital and his condition is unknown.

Police said they do not have anyone in custody.