This is what we know so far. 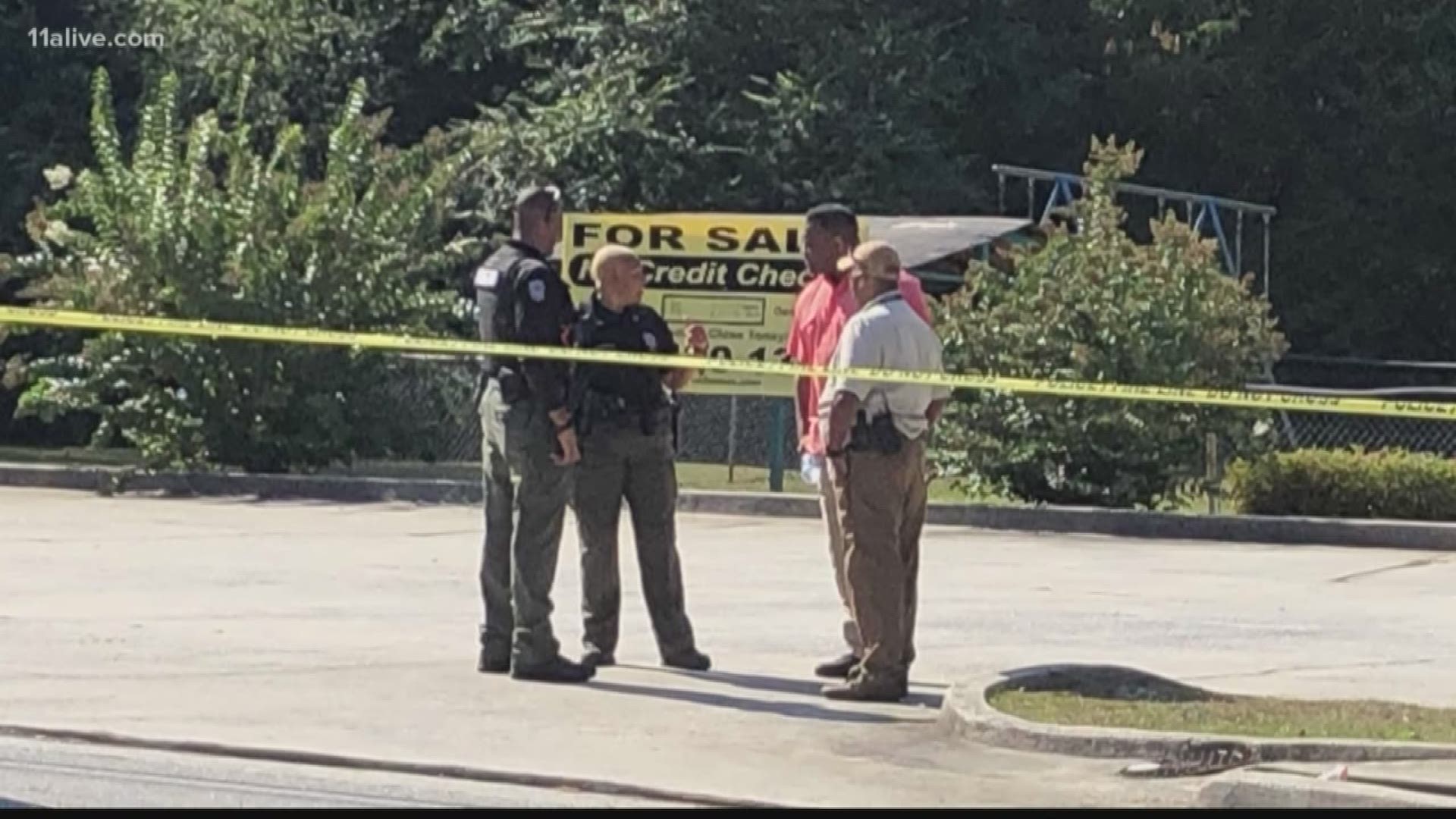 SOUTH FULTON, Ga. — Two people found dead in South Fulton have spurred a homicide investigation and an attempt to identify a killer.

Police said that around 12:30 p.m., a city code enforcement unit was conducting a welfare check near an abandoned property in the 5200 block of Old Bill Cook Road. At some point, the unit noticed a man deceased on the side of the building. South Fulton Police later found a man dead inside the building as well.

Both deaths are now being investigated as homicides and police said they don't yet have a suspect in the crime. Members of the city's criminal investigations division are canvassing the area for evidence.

The victims' names are being withheld pending notification of family. South Fulton Police said the Fulton County District Attorney's Office is also assisting in the investigation.