The victim suffered life-threatening injuries after being stabbed and then hit by another car. 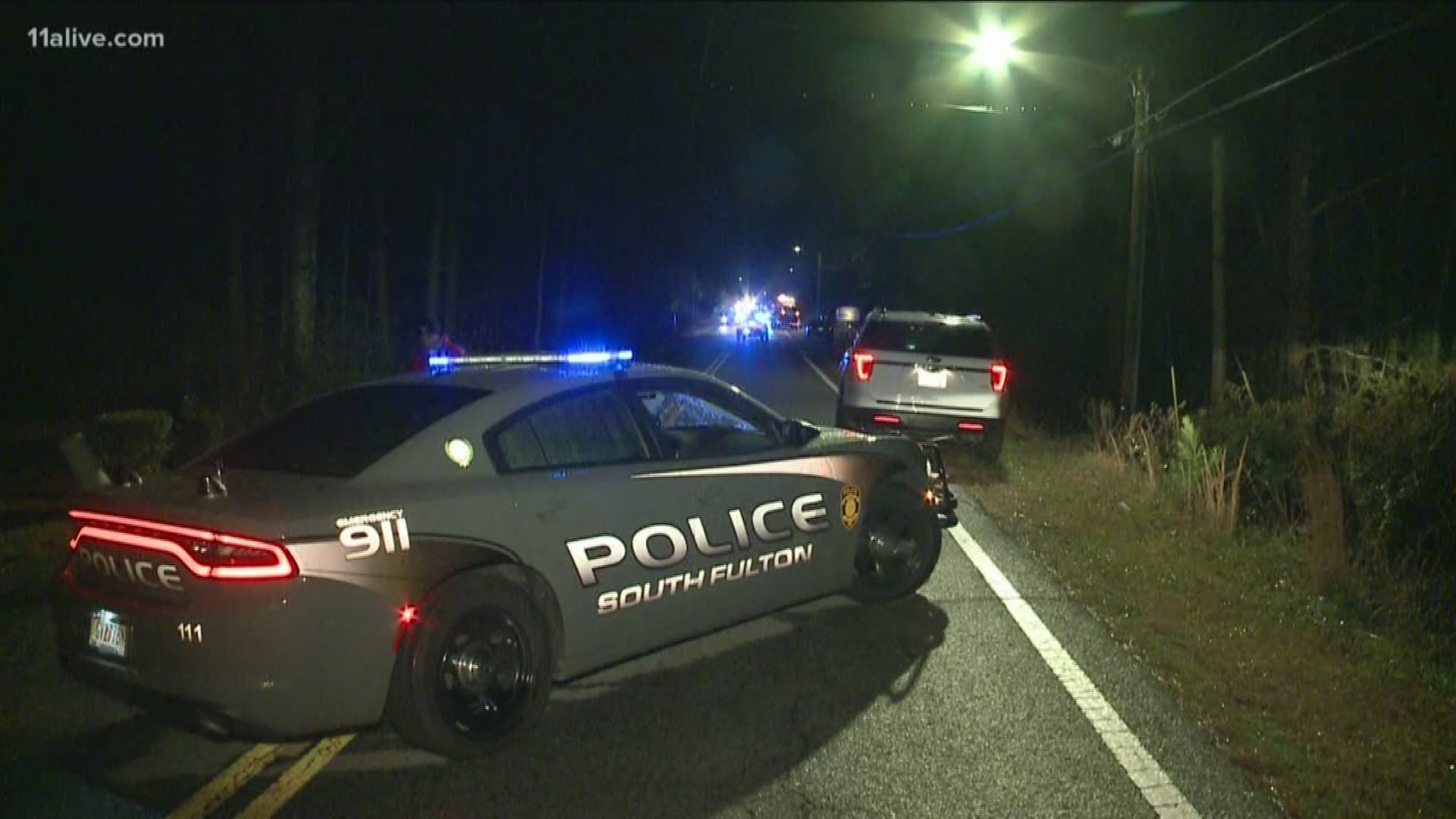 SOUTH FULTON, Ga. — Police say a woman is fighting for her life after a nightmare encounter in South Fulton late Tuesday night.

Authorities said a woman was stabbed in a moving vehicle before she was forced to jump out into oncoming traffic to escape. Police said during that process she was hit by another car.

It happened around 11 p.m. on Butner Road near Fair Ridge, according to police. Police believe the victim abruptly jumped out of the vehicle as a means to escape the attack.

South Fulton Police spokesperson Sgt. Jubal Rogers said that the woman's injuries were serious and life-threatening.  Rogers told 11Alive that both the driver of the vehicle the victim was riding in and the driver of the vehicle that hit her remained on the scene. However, the person who allegedly stabbed the victim setting off the chain of events apparently escaped before they arrived.

Detectives are working to gather leads on the suspect's location. Neither the victim nor the suspect's name, if known, have been released.