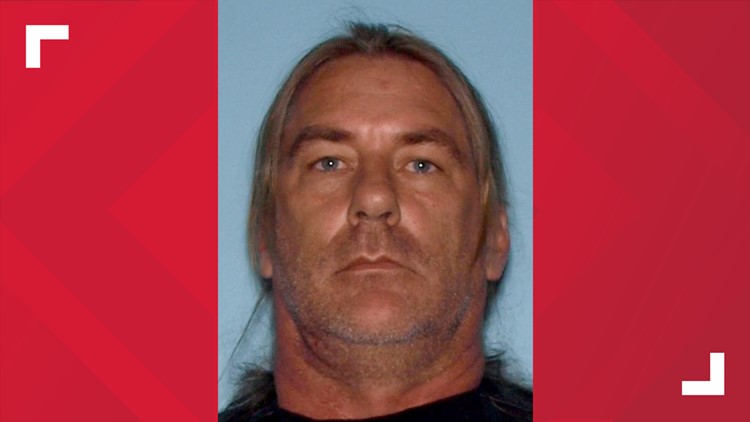 LUDOWICI, Ga. — A substitute bus driver has been charged on multiple charges stemming from a child molestation investigation in south Georgia.

The Long County Sheriff's Officer reports that on Aug. 7, it received a report alleging "illegal conduct" by an employee of the county's board of education.

After opening a full investigation into the incident, Sheriff Craig Noble's office formally charged 49-year-old James A. Linson with aggravated child molestation, child molestation, enticing a child for indecent purposes, sexual assault and tampering with evidence. Each of these crimes is a felony offense, the sheriff's office said.

The statement also warned others of how seriously the sheriff's office takes these types of crimes.

"The Long County Sheriff's Office will continue to investigate any allegation of misconduct or illegal activity which occurs in and around Long County Schools or affects the Staff and Students of the School System," the message read.

Authorities are asking anyone with information about the crime to call the sheriff's office at 912-545-2118.